August 2021 Horoscope: The Lion’s Gate and the End of Denial 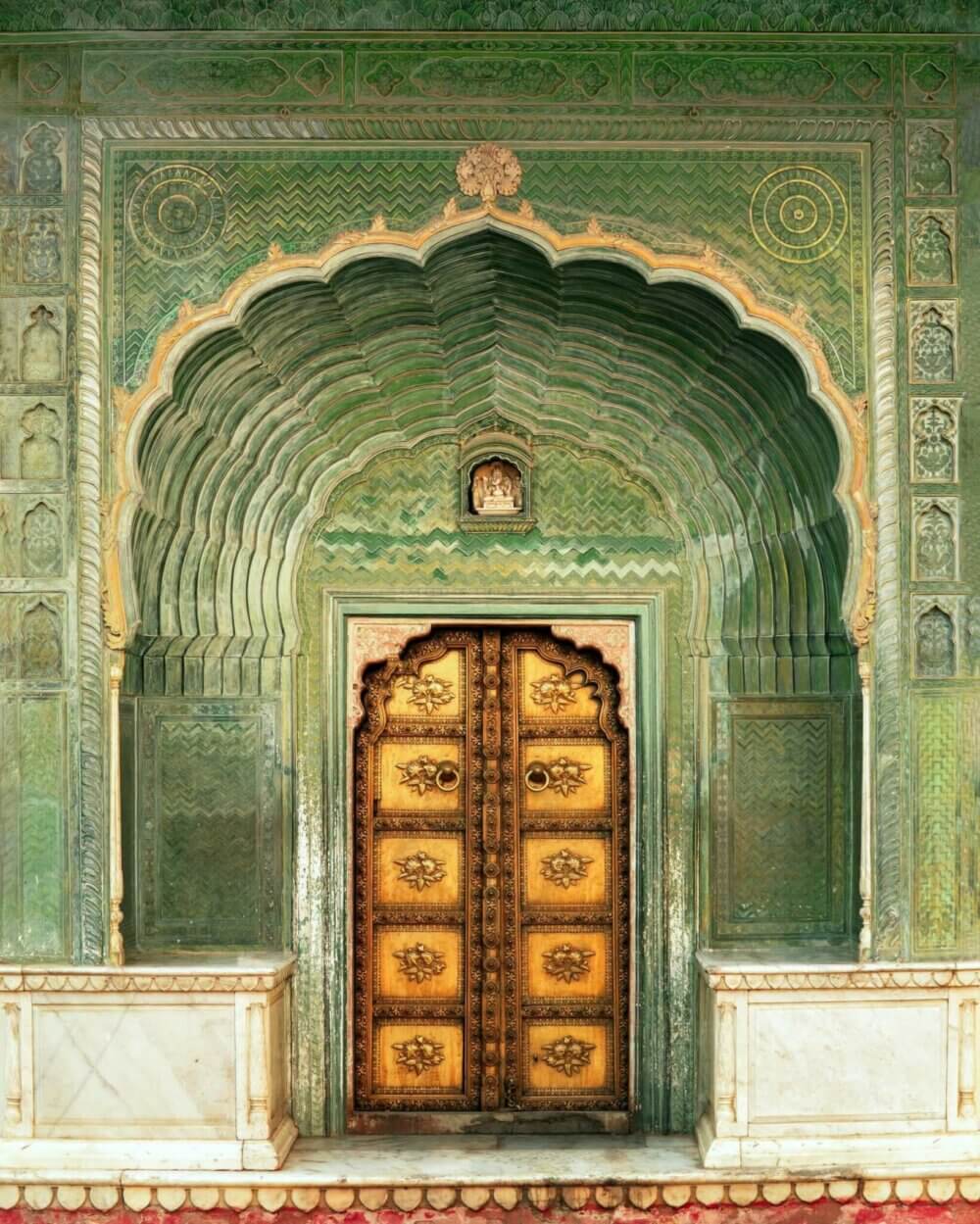 Out of the Pisces prism and back to the safety zone? Jupiter ends its brief fantasy dip in Pisces and returns to scientific Aquarius, accompanied by Mars in clinical Virgo. And just like that, the stars flip the script from Hot Vax Summer to Hot Mask Summer. The good news? There’s still plenty to be hopeful about in your August 2021 horoscope, even as we’re forced to get real.

Well, that was a fun summer, wasn’t it?

If you’re feeling disoriented as we go into August, you’re not alone. In the blink of an eye, three planets changed signs at the end of July: Mercury moved into Leo, Mars barreled into health-conscious Virgo and global Jupiter ended its brief but magical “denial tour” through the Pisces prism and snapped back into cool-headed Aquarius.

We are firmly in the Aquarian Decade now, and August 2021 will remind us that the Water Bearer has more to spill from its amphora.

Here we sit, facing a scene that looks somewhat like the start of 2021: Both expansive Jupiter and restrictive Saturn are in Aquarius, the air sign that rules science, society, public policy and groups.

This summer also features two Aquarius full moons, one on July 23 and a second one arriving on August 22. And this month, Uranus, the ruling planet of Aquarius, will slip into a five-month retrograde.

It was right when Saturn first entered Aquarius in March 2020 that the United States went into lockdown. Then, the December 2020 Great Conjunction of hopeful Jupiter and tough Saturn in Aquarius coincided with the Moderna vaccine release. Their joint powers are needed more than ever now, as we sift through disinformation and search for the science to “believe” in a polarized world. Aquarius is jointly ruled by innovator Uranus and timekeeper Saturn (AKA Chronos). Indeed the Delta variant and new mutations have set the clock ticking. Is there time to save the planet from another sweep of mass devastation?

August 2021 horoscope: Here’s how the August astrology lineup can help

Jupiter’s exit from Pisces snaps us out of denial.

When Jupiter entered Pisces back in May 2021, we predicted a couple months of blissful denial, long-awaited hugs and packed beaches—the kaleidoscopic revelry that Pisces specializes in. We also pointed out that Pisces rules hospitals and contagious diseases. Amplified by supersizer Jupiter, we foresaw the dire challenges to medical establishments in areas with unvaccinated populations. (Read the full May 2021 forecast here.)

The Piscean duality brought both the emotional highs of vaccinated “freedom” and the crashing admission, as the dreaded delta variant spread, that this wasn’t the end of the pandemic. Amplified by supersizer Jupiter in Pisces from May 13 to July 28, it’s been a summer of extremes.

Research and more research: Jupiter and Saturn are both retrograde until October.

We can hardly blame ourselves for wanting to escape the harshness of lockdown, and Jupiter in Pisces made that rabbit hole downright irresistible. But with Jupiter back in Aquarius until December 28, 2021, we have to go back and review the truth of science, and separate fact from fear and fantasy. When Jupiter returns to Pisces right before New Year’s Eve, we can return with more wisdom and information, and enjoy its bewitching allure responsibly.

Jupiter’s first run through Aquarius was from December 19, 2020, until May 13, 2021. It coincided with the last couple weeks of Mars’ long and incendiary visit to hotheaded Aries, which brought toppled statues, police and military responses and ended with insurrection. There was no time for science amid the chaos.

Then, Mars moved into Taurus and we got a new president and a vaccine program—it was all about trying to stabilizing in January and February (with the added curveball of a Saturn-Uranus square). March and April brought Mars in Gemini disinformation, then we barreled into eclipse season right after Jupiter left Aquarius. There hasn’t been time for cool heads to prevail!

Now, Jupiter is retrograde in Aquarius until October 18 and Saturn until October 10. For the next couple months, the skies advise a big, objective step back to learn, review the data on vaccines (and vaccine programs), make sense of their shortcomings and correct course.

The 8-8 Lion’s Gate falls on the Leo new moon and it’s time to manifest!

Every year between July 28 and August 12, a portal of energetic possibility called The Lion’s Gate opens as the Earth aligns with Orion’s belt and the Sirius star system. The exact date of activation is always on August 8. This year, the Lion’s Gate opening happens to coincide with the annual Leo new moon. This is THE date to set intentions and to tap into courage, strength and heart-centered compassion.

Radical changemaker Uranus starts its annual five-month backspin through Taurus from August 19 to January 18. When a slow-moving outer planet turns retrograde, it can be a useful time to step back and look at the whole picture. Uranus retrograde in Taurus will help us take a more cool-headed approach to daily habits: (hand washing, masks) and economic recovery.

The newsfeeds have been lit up with talk of The Great Resignation, as workers leave their jobs in drove due to post-pandemic burnout. With rebellious Uranus in this slowed-down mode, some workers may rethink those pink slips. And businesses may ditch their too-hasty plans to end remote work or ignore the rallying cry of workers for a more sustainable lifestyle.

Mars in Virgo makes health a big issue until September 14.

From July 29 to September 14, intensifying Mars, the planet of action, is in Virgo, the zodiac sign that rules health, data, hygiene and scientific research. Clearing up widespread false information is mission-critical for the rest of summer. Coupled with Jupiter and Saturn in society-focused Aquarius, public health is front and center. (Yes, those mask mandates will be back with a vengeance.)

Nature-oriented Virgo also rules small animals and woodlands. Right as Mars entered Virgo, there were of COVID variants being spread through rodents in New York City and Michigan’s deer population. We expect the rest of this biennial Mars cycle to bring deeper—and critically important—research about virus strains and mutations.

Whew! It’s a lot to take in. With both Venus and Mars in Virgo for the first half of the month, worry and anxiety will be dialed up. Although Jupiter has left the mermaid’s chambers, we still have Neptune in Pisces for now. Find time to bask in the Leo sunshine and add extra restorative time in nature when you can.

Photo by Rahul Chakraborty on Unsplash