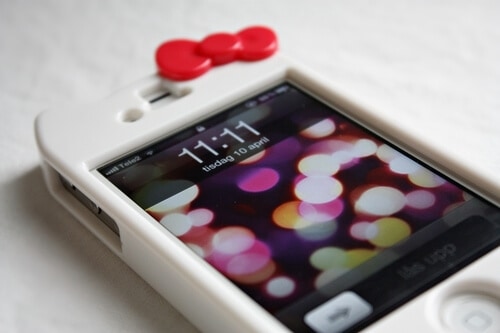 Around the time that we began our official careers as astrologers, we noticed an odd trend of repeating numbers and number sequences like 222, 333, 444, and so on. Often, we’d both glance at the clock at 11:11 and 1:11. Shortly thereafter, we had our first meeting with an editor at Teen People magazine (our first column). As we entered the building, lo and behold the address was 111 51st Street. We wrote an astrology column for myLifetime, and for a few years, the company’s address was 111 Eighth Avenue, 11th floor! And on and on it went. We’d have a flash of inspiration and a bus would pass by, numbered 111. 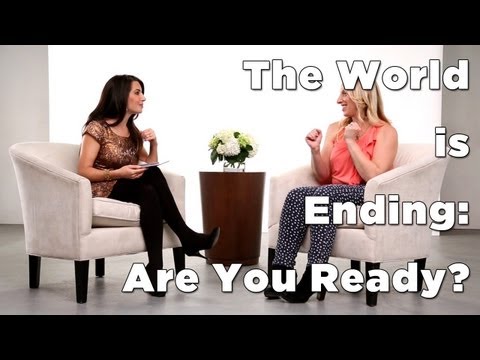