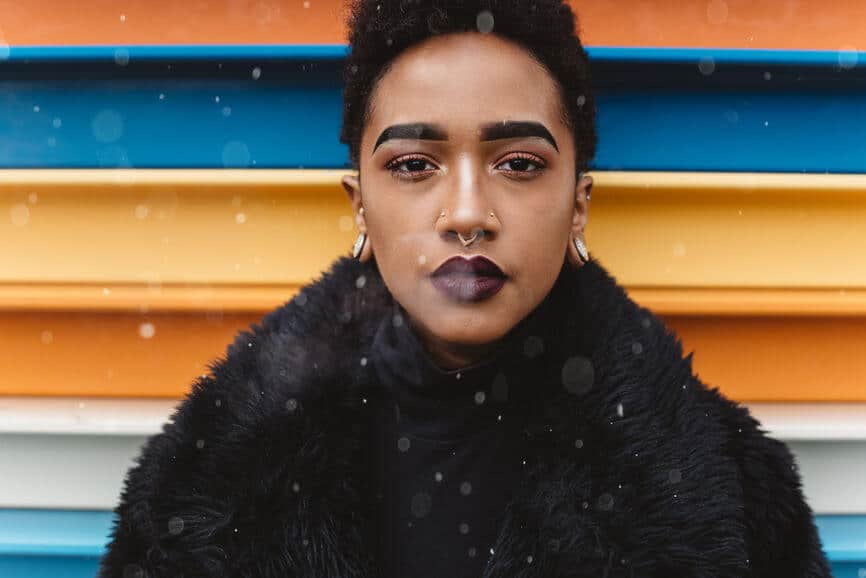 November’s usual dose of intrigue (it’s Scorpio season until the 22nd, after all) gets an extra dollop of intensity. That comes courtesy of communication planet Mercury, retrograde in Scorpio until November 20—a signal-scrambling cycle that started on Halloween.

The cosmic trickster will treat us to his usual shenanigans—technology breakdowns! Misunderstandings! Travel mayhem!—while adding Scorpio-fueled suspicion and shady behavior into the mix. It will be hard to know who can be trusted for the first three weeks of the month. And during Mercury retrograde, we can continue to expect more “did they really?” jaw-dropping headlines as leaks and reports fill the news cycle. Mercury rules information, and during this retrograde, hidden intel could emerge. Whistleblowers of the world unite?

Hotheaded Mars will also throw some volatility into the mix, clashing with two powerhouse outer planets and introducing frenzied energy. Out of chaos CAN come order, but you’ll want to keep your cool on these dates. November 5, while Mars is in relationship-oriented Libra, he’ll lock into a tense square with calculating Pluto in Capricorn, the sign of structures and hierarchies. Power struggles can erupt in your personal life, and politically, we could see shifting alliances among leaders and crafty moves on the global chess board. Since combative Mars is in low-power “detriment” while in peacekeeper Libra, any attempts to compromise could be challenged until November 19. People won’t want to budge on certain issues, which could lead to a deadlock—or a much-needed breaking point!

Mars moves on to Scorpio from November 19 to January 3, which turns up the smoldering and sexy atmosphere for the rest of the year but also ramps up jealousy and cutthroat rivalry if we let ourselves sink to the lower vibrations of Scorpionic energy. On the 24th, Mars will lock horns in an opposition with disrupter Uranus, which is in earthy Taurus. It’s a perfect time to break a tough habit or shake out of any stagnation in your life. The motivation to make a radical shift will be yours for the taking! However, this earthquake effect could bring surprising twists to the world economy (a Bitcoin surge…or momentary tumble, perhaps?). Tempers run high and rash decisions can destabilize or even topple a few pillars.

Sandwiched between these two Mars events is the annual Taurus full moon, which will (hopefully) bring a moment of sensible and sensual energy to anchor us all. The full moon WILL oppose Mercury retrograde, which means we might have to do some damage control around rumors and misinformation that’s flying around. But it will also form a harmonious trine to mature Saturn and Pluto, helping us be strategic with our decisions. This might be the first moment of “adulting” the world can muster all month! Take advantage of these illuminating beams to slow down, ground yourself and make a clear-headed decision. Follow the mantra: Respond, don’t react!

Your gift for enduring all of this arrives on November 22, when the Sun swings into Sagittarius, inciting a jovial and generous mood! With Mercury now direct, good energy will be infectious. Lucky and abundant Jupiter, the Archer’s ruler, is also spending its final days in Sagittarius (it moves on to Capricorn this December 2), so make an eleventh-hour sprint toward your visionary goals and dreams.

On November 24, Jupiter will unite with affectionate, magnetic Venus, one of the year’s dreamiest days to take a chance on love. Friendship and goodwill permeate the air (even as we navigate the concurrent Mars-Uranus opposition) as the “great benefics” make this annual conjunction. The Sagittarius new moon on November 26 is an ideal day to start cooking up any grand projects for 2020. Stick to blue-sky thinking and let yourself go big! As foggy Neptune ends a five-month retrograde the next day (November 27), the picture gets even clearer.

If you’re in the U.S. over Thanksgiving weekend, prepare for an earthy and anchoring end to the month. On Thursday the 28th, the moon, sensual Venus, responsible Saturn and transformational Pluto will ALL be in traditional Capricorn. No need to reinvent the turkey-and-cranberry menu, but since Cap rules history, consider incorporating the true story of Thanksgiving Day, in the ongoing spirit of healing the past and moving forward into an inclusive new decade.