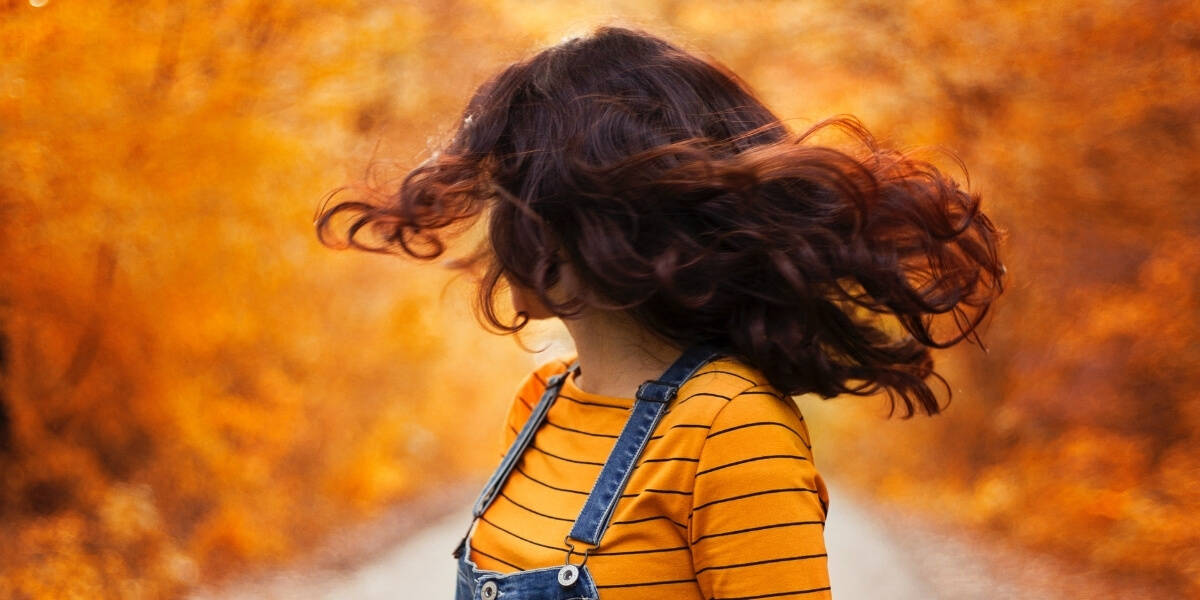 Back to school, life…but maybe not the office? As September begins and the “Great Resignation” descends on many companies around the world, it’s clear that 2021’s seismic changes aren’t over.

Five planets are retrograde all month, and a sixth one (Mercury!) jumps in before September ends. As above, so below: From Afghanistan to the Delta variant to devastating weather patterns, we’re all feeling this tough retrograde summer and early fall. We’ll spare you a world events recap (you have a News app) and look overhead at the skies for guidance.

In addition to September bringing us Virgo season, then the balancing fall equinox that kicks off Libra-time, here’s what’s in store…

Retrograde central: All the slow-moving outer planets are retrograde.

Pondering a sweeping life change? Not so fast. Until October, all of the lumbering outer planets—Jupiter, Saturn, Uranus, Neptune and Pluto—are powered down in their annual retrograde. This is NOT a time to make any big shifts that haven’t been fully considered, from pros to cons to everything in between.

Take a big step back and look at your options. Think of how any weighty decision might affect you by the end of the year, a year from now, and several years down the line. Set any reactive feelings aside as best as you can and take this macro look.

With Jupiter and Saturn both in objective, emotionally aloof Aquarius, a cool-headed approach is best. Communal Aquarius also favors asking friends and teammates for advice. But be discerning who you approach for counsel during this retrograde period.

After nearly a month of these cosmic shenanigans, messenger Mercury also makes a U-turn from September 27 to October 18, its final retrograde of 2021. That brings the planetary count to SIX, leaving only Venus and Mars (the love planets) moving at their normal (direct) pace.

If the world feels even more upside-down and inside-out—shudder to think—by early fall, we won’t be surprised. It may take until late October, even November, before resolutions start to take root, from foreign policy to vaccinations and a complex reopening of schools, offices and public spaces.

Mars splits the month between Virgo and Libra

Energy planet Mars will be in Virgo until September 14, then it slips Into its least favorite zodiac HQ of Libra, which many astrologers view as its “detriment” (https://astrostyle.com/the-essential-dignities-of-planets-exalted-detriment-domicile-and-fall/) sign. Mars is the planet of war and aggression; Libra, the divine diplomat who wants peace, love and harmony. It’s an uncomfortable mashup that may not do much to help the efforts at healing our divided world.

The September 6 Virgo new moon could be a bright spot. Not only can we all get a sharper look at our fall plans, but motivator Mars and transformational Pluto will form a healing trine in stabilizing earth signs. With these two seismic powerhouses teamed up, powerful breakthroughs are possible, especially around money, political negotiations and an area of life in need of a bold, fundamental change.

That said, some astrologers see planetary aspects (angles) as neutral, neither good nor bad. Trines speed things up, so it’s equally possible that conflict could escalate or two world entities could join forces and consolidate their power, creating a threat to other groups or nations. Here’s hoping for the positive version of this planetary summit.

Photo by Alicia Petresc on Unsplash