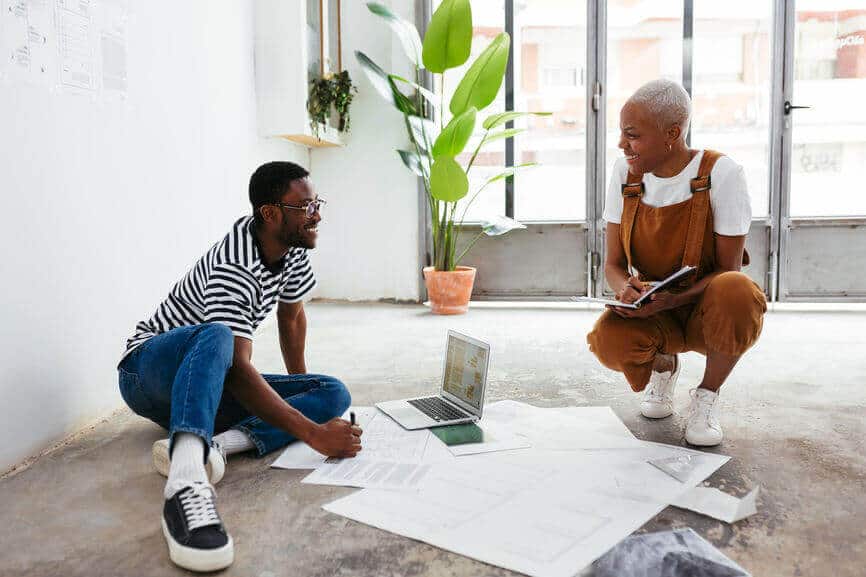 Order in the cosmic court! A planetary pileup in Virgo calls for serenity. But as the last of 2019’s three Jupiter-Neptune squares sows confusion, and stressful Mars enters the fray, we may need to sort out some complexities first.

Welcome to Virgo-land! As September begins, the skies are hosting a sexy stellium—that’s a cluster of three or more planets occupying one zodiac sign. The Sun, expressive Mercury, gracious Venus AND passionate Mars all in the cosmic Virgin’s lair.

Make no mistake, that’s not a call for self-deprivation or chaste living. Virgos have spent eons trying to shed their (mostly false) rep as the zodiac’s prim and pearl-clutching “maiden.” This earthily sensual sign blesses us with discernment and good taste, but it delights in all bodily pleasures, from a harvest season romp in the hay to a decadent fusion of farm-to-table flavors, plated to perfection.

The chorus line of Virgo planets will also tango with three other luminaries in fellow earth signs: changemaker Uranus (in Taurus) and the Capricorn-based duo of structured Saturn and transformational Pluto. Translation: Changes you make this month should be carefully considered because your decisions will stick for the long haul. Think “systemic” more than “short term” with any shifts you implement.

But don’t rush! September brings the third of this year’s three rare and confounding Jupiter-Neptune squares, a 90-degree angle of tension between the planets. With overoptimistic Jupiter and foggy Neptune butting heads, making any kind of clear path will be challenging, especially when they reach an exact alignment on September 21. All year long, Jupiter and Neptune have traveled in close proximity, giving everyone a wicked case of “grass is greener” syndrome. It’s been hard to know which direction to turn. They’ll trail each other through October.

In the meantime, meditate and visualize! Sure, that sounds woo-woo, but at the September 14/15 (depending on your time zone) Pisces full moon, your intuition and right-brained superpowers will be at an all-time high. Ready, set, manifest!

Balance arrives on September 23 with Libra season when the equinox arrives and the Sun moves into the sign of give-and-take. On September 28, the Libra new moon opens a new chapter for all your closest relationship. Ready, set, renew! 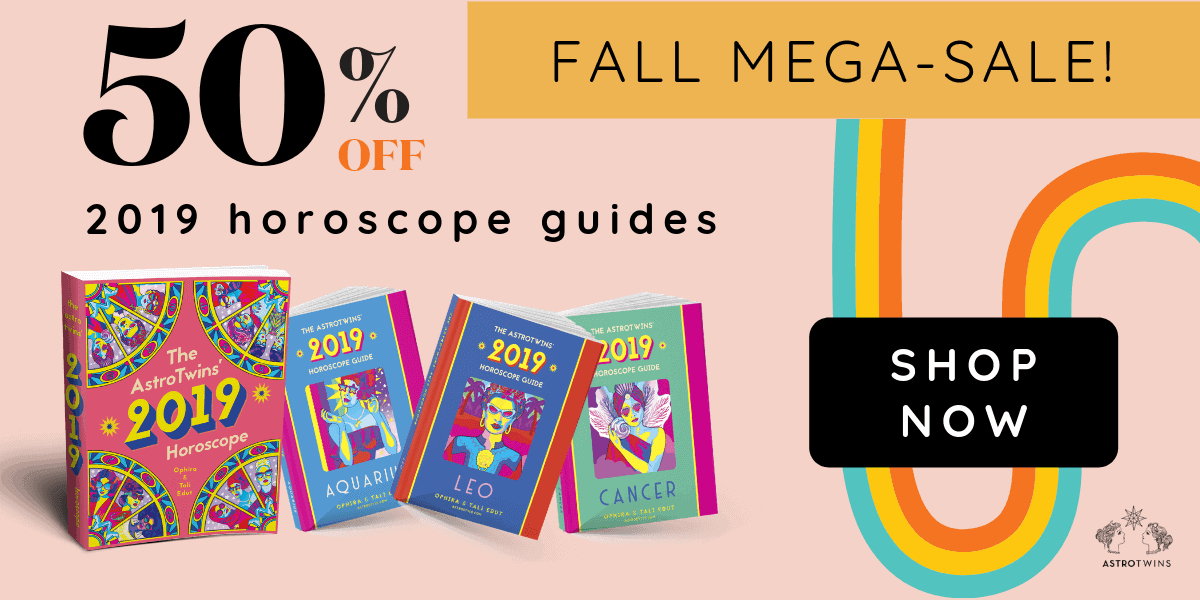