What Is An Ephemeris in Astrology? 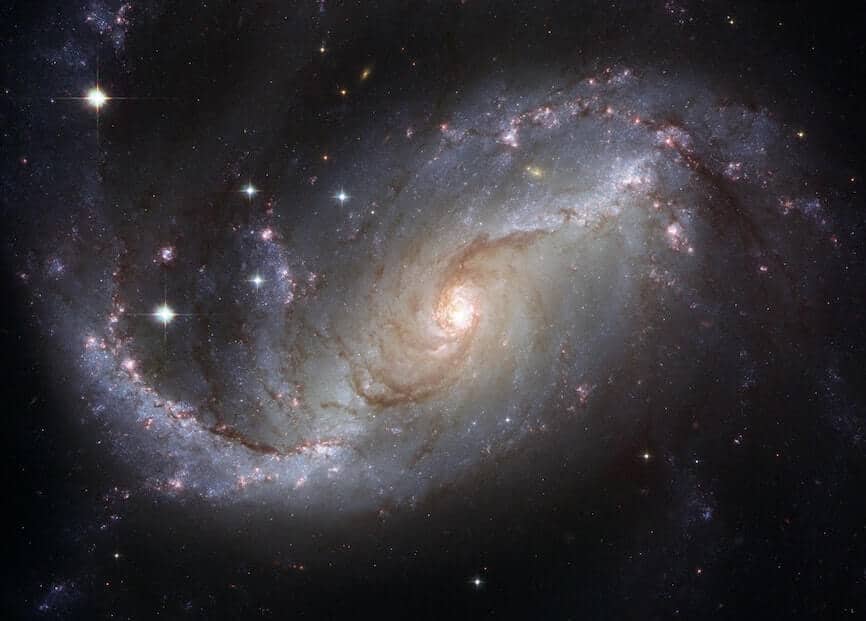 An ephemeris is a guide to the transits

An ephemeris is a must-have tool in any astrologer’s arsenal. The Latin word for “diary,” an ephemeris chronicles the planets’ daily passage through the zodiac signs down to the degree and minute. Want to know where Jupiter was when you scored your dream job six years ago? The position of Mars when you finally dumped that jerk who made your life hell? Or maybe you’re planning a special event this year, like a wedding, and are hoping to lock in an auspicious date.

Find an ephemeris for that year and radar in on the fateful date.

Here is a sample of a standard page of an ephemeris from Cafe Astrology. The glyphs (symbols) on the very top row represent each of the planets. The columns underneath them represent the 12 zodiac signs.

How do astrologers read an ephemeris?

The ephemeris is a map of every planet’s journey through the zodiac. Let’s take the moon as an example. The glyph looks like a crescent moon—easy to find! In the column below the moon symbol, you’ll notice the symbols for the 12 zodiac signs. A new zodiac glyph appears every 2-3 days. The reason? It’s super straightforward. The moon actually changes zodiac signs every 2.5 days and this is the representation of this.

Directly to the left of the moon is the Sun—whose glyph is a circle with the dot in its center. In this month, February 2022 begins with the glyph for Aquarius (waves of energy). The reason, again, is straightforward. The Sun is in Aquarius until February 18 (AKA Aquarius season). Then, on February 19, Pisces takes the throne, switching the glyph to the symbol of the two fish swimming in opposite directions.

In this particular month, most of the planets remain in a single sign, which is why you only see one zodiac glyph in all the columns on the right half of the page.

You can also track retrogrades with an ephemeris!

Here’s a handy image of the zodiac sign glyphs and planet glyphs for you!

What do those little numbers in the ephemeris mean?

The numbers in every column of the ephemeris are the degrees of the zodiac sign that the planet is orbiting through. There are 30 degrees of every zodiac sign—which, in astrology are counted as 0º to 29º. In this ephemeris, the bold number is the degree.

The thin number to the right of it represents the minutes (0-60) within each degree. Think of this as the second hand on the clock.

Another way of looking at an ephemeris in astrology

Essentially, an astrological chart is a representation of a particular moment in time on the ephemeris.

Here’s Rihanna’s birth chart as an example, which would be found on an ephemeris for 1988, on February 20. The reason for drawing up a chart like this? To get an exact read on the planetary placements, based on Rihanna’s birth time of 8:50AM in Bridgetown, Barbados.

A monthly ephemeris won’t give a precise calculation since the moon (and, any planet) can change signs at any time in the middle of a day. Want to run the chart for a specific time and date? Use our free birth chart tool and have a look!

Do I need to use an ephemeris to track the stars?

While it might seem old-fashioned to use an ephemeris when indeed there IS an app for that—make that at least ten of them—there’s no beating the at-a-glance view that an ephemeris provides.

Apps like Time Passages, Astro Gold and Solar Fire are quite sophisticated. These apps allow you to punch in any date and time and pull up a chart of the planets. But how do you even know what date you want to check for? An ephemeris is our favorite way to “scroll” through the cosmos and look at the interaction between all the planets on any given day. The ephemeris is essential a book of tables listing the planets in motion each day. Astrologers use it to map those planetary movements through the 12 zodiac signs. This provides astrologers with the data needed to make forecasts (e.g., your horoscopes!)

Fun fact: the table is based on NASA data!

Every ephemeris will track the movement of the planets in our solar system:

The Sun and the moon, while not technically planets by strict definition, are considered planets for the purposes of astrology. Many versions of an ephemeris also track major asteroids and minor planets such as Lilith and Chiron.

Before modern day computer-driven abilities to calculate movement of the heavenly bodies as they moved across the skies, these tables were predicted manually by astronomers.

Astronomy and astrology’s relationship extends back thousands of years, long before your daily horoscope was written to be consumed for entertainment! Ancient civilizations looked to the stars to explain the meaning of everything, and to make important decisions about love, war, you name it.

We astrologers owe major credit to Benjamin Banneker (1731-1806) for this cosmic map. A self-educated African American with Sun in mystical Scorpio, he was born free and taught himself astronomy and mathematics. From 1792-97, Banneker wrote and published his own yearly almanac and ephemeris.

Banneker’s ephemerides, which he constructed by hand using a telescope, were uncannily accurate. In 1788, using books and tools borrowed from a friend, Banneker correctly predicted a total eclipse of the Sun. He began publishing his almanacs, which contained his own political and humanitarian writings.
This outspoken astro-hero even called out Aries Thomas Jefferson for hypocrisy. Banneker sent a copy of his almanac to Jefferson, along with a letter chiding him: If, as the Declaration of Independence claimed, all men are created equal, then why couldn’t Jefferson abolish slavery? Slaves, at the time, were only considered “3/5 of a person.”

Jefferson wrote back directly, praising the almanac and letting Banneker know he’d submitted it to the French Academy of Sciences. Banneker published Jefferson’s response in his 1793 almanac, along with his original correspondence.

Banneker was born while Saturn (AKA Chronos, the ruler of time) was transiting artistic and intuitive Pisces. No surprise he’s most famous for hand-carving a striking wooden clock, which he made after only seeing two timepieces in his life. The clock ran for 40 years and eerily, burned to the ground along with Banneker’s cabin, on the day of his funeral.

Banneker’s contributions to astrology are major and we are forever grateful to this fierce Scorpio.

Free, downloadable ephemerides (plural for ephemeris) are on other sites like astro-seek.com and astro.com. We also love the annual Llewellyn’s Daily Planetary Guide. The purse-sized paperback that shows the transits for every day of the year. Llewelyn’s publishes these annually, along with a lot of other useful astrology titles, calendars and almanacs.

Photo by Pixabay via Pexels