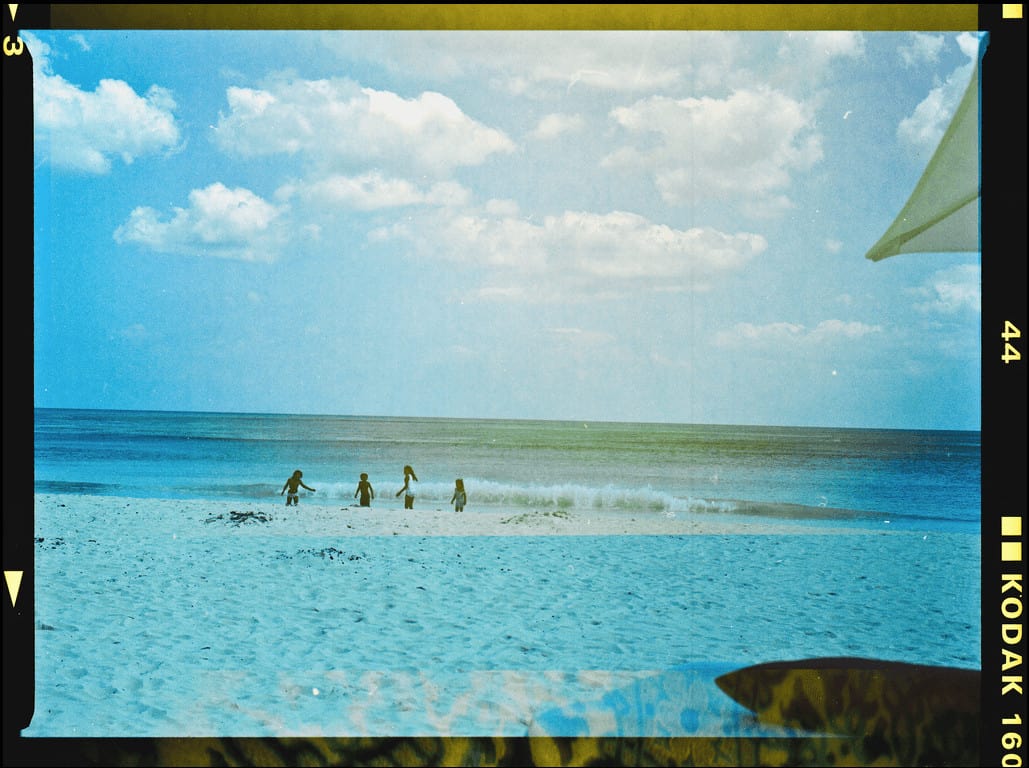 Let the spiritual awakening commence…or shall we say, continue. Neptune has returned to its home sign of Pisces, an epic shift that will last from February 3, 2011 until January 2026. Neptune in Pisces is a transit that only occurs every 165 years or so, a banner time for art, spirituality and the emergence of secret information.

If the 2012 prophecies truly mean “the end of the world AS WE KNOW IT” (sorry, we’re not into the Armageddon hype), this Neptune shift may be the great harbinger of change. Both Neptune and Pisces rule the deepest realms subconscious mind. We can no longer disconnect from our higher purposes on this planet, nor from our own ‘shadow selves.’The universal vibration of love begins pulsing at a stronger beat, calling the human race to align with its energy. Yet, to do so, we must also accept the things we hide about ourselves. Buried shame can bubble up under this Neptune phase. Welcome it, learn from it, and integrate its lessons.

Although we live in a 3D reality, scientists from Einstein to string theorists have long been out to prove that other dimensions exist. For example, a fourth dimension would enable time travel. Will Neptune in Pisces allow us to break that wall and send ourselves back to the future? We can look to the incredible developments in technology that happened from 1998 through 2012, while Neptune was in Aquarius. Aquarius rules all things sci-fi while Neptune is the master of the invisible realm. While Neptune was in the sign of the Water Bearer, wi-fi signals, Bluetooth devices, and lightning fast Internet connections sped up time and allowed us to virtually communicate with people around the globe.

What’s next, with Neptune in Pisces plunging us into the esoteric depths? We could be communicating with other life forms, glimpsing the future, having visceral out-of-body experiences through virtual reality simulations. (In 2017, scientists began a controversial experiment to bring brain-dead patients back to life through the use of stem cells.) It’s fascinating, and even a little freaky.

Searching for mindfulness and meaning is a big part of this transit. Neptune in Pisces has given huge rise to mass-market spirituality. Yoga, juice bars, full moon circles and urban shamans have become part of the zeitgeist. Hypnosis, meditation, and shamanistic journeying already give us some access to other dimensions, and may become more popular and effective ways of healing ourselves in the years ahead.

Neptune is the god of the seas, and we’ve been doing damage to ours for years.Denial ain’t just a river anymore, it’s an increasingly polluted system of oceans that we must heal. The distribution of fresh, clean H2O to places that don’t have easy access to wells has become a prominent human rights topic. Nonprofits such as charitywater.org have been trying to solve the crisis. Meanwhile, polar ice caps continue to melt and climate change has been turning Antarctica green. Yet, the shadow expression of Neptune in Pisces has brought greedy politicians and corporate bigwigs attempting to publicly deny these facts.

The arts will be blessed by this Neptune transit and we may see the emergence of some true masters. Legendary Pisces Michelangelo and Alexander McQueen (who passed away during this transit) exemplify the imaginative energy of both planet and sign. Dancers, musicians, mystics, energy healers, shamans, and other magical talents will hear a calling to be more active in architecting the post 2012 world.

What is your divine gift? Now is the time to let it emerge. With Neptune in Pisces, creativity and compassion are forces that can heal the world.