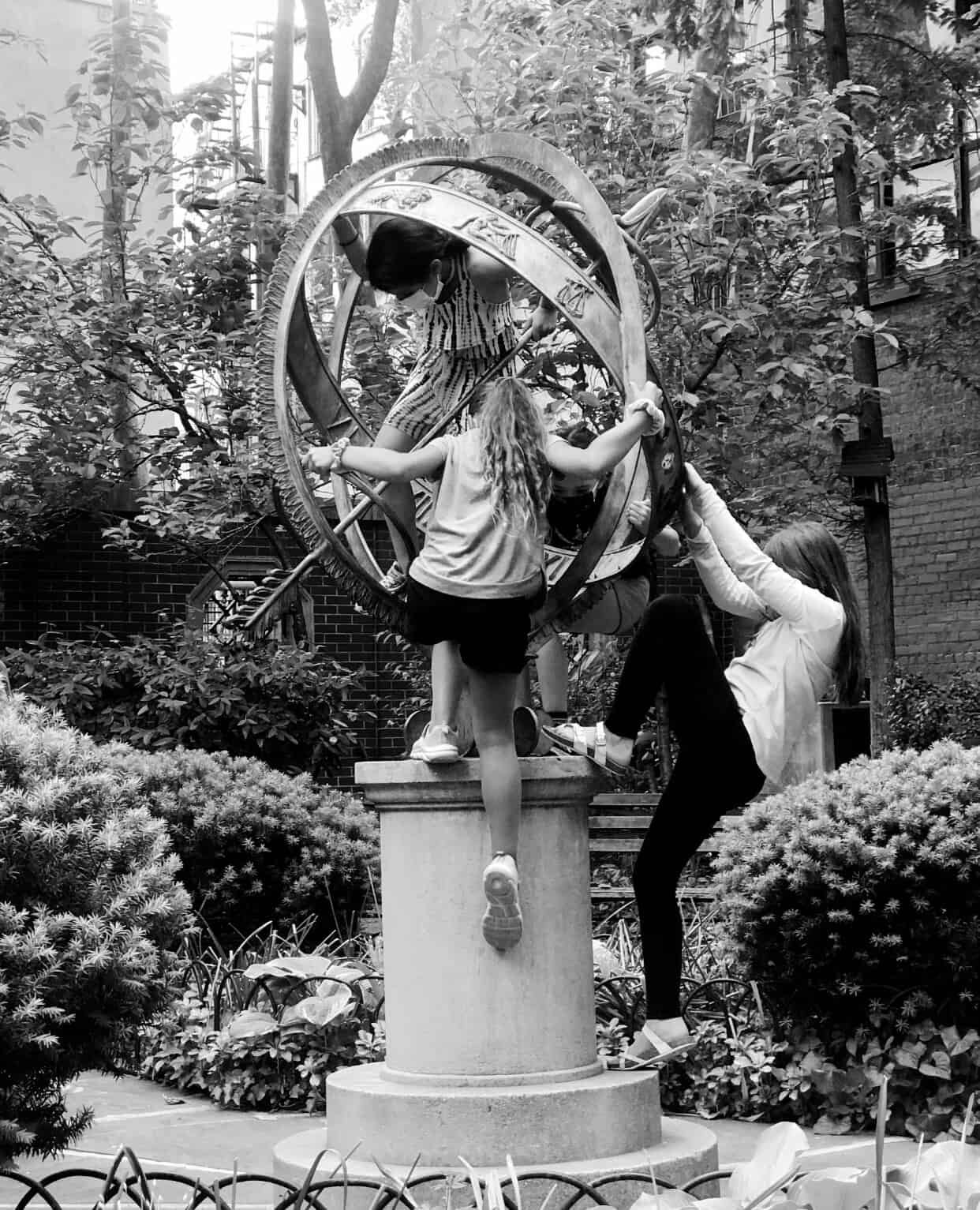 Newly discovered astrology in Emily Dickinson’s famous poem, “Because I Could Not Stop for Death/He Kindly Stopped for Me.”

by Matthew Swann for Astrostyle

The enigmatic Sagittarius poet, Emily Dickinson, born December 10, 1830 in Amherst, Massachusetts, enjoys wide acceptance among scholars as the preeminent poet in the history of American poetry.

Harold Bloom, the late Yale literary critic, even believed Dickinson’s paradoxical genius to be the equal of English playwright, William Shakespeare. With television shows dedicated to her mythical life available from Amazon and Apple TV, Emily Dickinson’s popularity has now reached cult-like status with academics and the general public.

Dickinson is best known for her starkly unique, lyrical poems composed in the seclusion of her cloistered bedroom during the Transcendentalism and Spiritualist movements of mid-nineteenth century New England. Of the 1,775 poems discovered upon her death in 1886, only a single poem makes explicit mention of astrology, Nature Assigns the Sun, which some critics cite as evidence of Dickinson’s disenchantment with astrology in favor of secular astronomy and a less mystical, scientific worldview.

However, another poem — Emily Dickinson’s most famous — The Chariot or Because I Could Not Stop for Death/He Kindly Stopped for Me, written between 1855 and 1863, displays an intimate understanding and use of astrology that has been hidden in plain sight for 160 years. Dickinson’s elegant employment of zodiac symbolism in the pivotal third stanza reflecting the three stages of life — radiant youth, adult middle age and declining old age — is easily recognized once highlighted:

As every astrologer knows, the Northern Hemisphere summertime zodiac sign of Leo rules the fifth house of an astrology horoscope, enjoying dominion over the Sun, the human heart and its love, and also schoolchildren and playtime. The sign of Leo is represented in the first two lines of the poem’s third stanza, which includes the oft-misunderstood line “ — in the Ring — ”. The former Rutgers University English professor David Leverenz, shed light on this crucial line of the poem 40 years ago, writing in 1982 that the term “ — in the Ring — ” is to be understood as “the inorganic ring of the Sun.”

Following Leo in the poem and the sky is the maiden Virgo, who rules the sixth house of a horoscope and fields of harvest grain that her agrarian constellation has depicted in some form for at least three millennia. Poised between youth and old age, Dickinson represents mature adulthood in the third line with Virgo’s fully grown, familiar crop: “…Fields of Gazing Grain – ”.

Lastly, the scale of Libra, the seventh house sign of judgement in Western astrology, is associated with progressively shorter days and longer nights of the autumn season in the Northern Hemisphere when the transiting Sun departs the sign of Virgo, arriving at the Libra point (0º Libra), or autumn equinox, before crossing the celestial equator on its journey along the ecliptic toward the sign of death and eternity, the eighth house of Scorpio. Dickinson uses the fading, setting light of the autumn equinox Sun to symbolize old age and death in the fourth line of the poem — “We passed the Setting Sun.”

In an 1862 letter addressed to her future mentor, the Unitarian minister Thomas Wentworth Higginson, describing herself and the spirit of her poetry, Emily Dickinson did so with the same cryptic efficiency deployed throughout her enduring poetry: “My business is circumference.” The zodiac that encircles the Earth and her immortal poem agrees.

Here is Emily Dickinson’s poem in its entirety

Because I could not stop for Death –
He kindly stopped for me –
The Carriage held but just Ourselves –
And Immortality.
We slowly drove — He knew no haste –
And I had put away
My labor — and my leisure too,
For His Civility.
We passed the School where Children strove
At Recess — in the Ring –
We passed the Fields of Gazing Grain –
We passed the Setting Sun –
Or rather — He passed Us-
The Dews drew quivering and chill –
For only Gossamer, my Gown –
My Tippet — only Tulle –
We paused before a House that seemed
A Swelling of the Ground –
The roof was scarcely visible –
The Cornice — in the Ground
Since then — ’tis Centuries — and yet
Feels shorter than the Day
I first surmised the Horses’ Heads