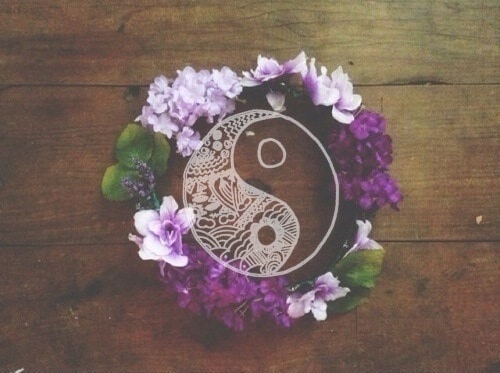 What the world needs now is love, sweet love—and we’re going to have to push a little harder to create that. Warrior Mars and global Jupiter are locked into a challenging square (tense, 90 degree angle) from July 11-August 16 heating up troubles on the world stage. The two planets will be in an exact square (at 3 degrees Scorpio and Leo, respectively)  this August 1, and the world is already feeling the intensity of this.

Jupiter has been in fiery, ego-driven Leo since July 16. One day later the Malaysian plane was shot down from the sky and tension in the Middle East began to seriously escalate. When a slower-moving planet like Jupiter changes signs, the effects can be dramatic initially. And Leo—the lion king—is flaring up, showing its domineering and unsavory side with Jupiter magnifying every move.

This Friday, July 25, warrior planet Mars moved into Scorpio, after lounging in peacekeeper Libra since last December 7. That shift is also palpable. Scorpio is a trickier energy, intense, furtive and power-hungry—and Mars will stew there until September 13. This could increase the control games and undercover operatives. Not exactly a great energy when it’s time for peace accords.

We’re not into fear mongering, but we do believe in the power of the collective conscious.  We’ll be concentrating on a cease fire and “laying down our swords” in our day-to-day lives as well. As above, so below; as within, so without. And here is the upside of Mars in Scorpio: it can provoke a major transformation, making us empathetic to others in a near-psychic way. It can also support us with self-control when we let our egos run amok. And Mars in Scorpio can be like the eagle, soaring high above like a true visionary. As for Jupiter in Leo, as narcissistic as this energy may become, it can also be bighearted, passionate and boundlessly loving. Work to cultivate those qualities in yourself…the changes we make in our own internal lives can energetically influence the “dreamscape” happening outside ourselves.

And while squaring planets can create major tension, they can also escalate brewing problems so that we are forced to deal and find solutions. That’s our hope for this troubled time. Increase the peace—perhaps by joining this timely Global Meditation for Peace on August 8, 2014 organized by The Chopra Center.