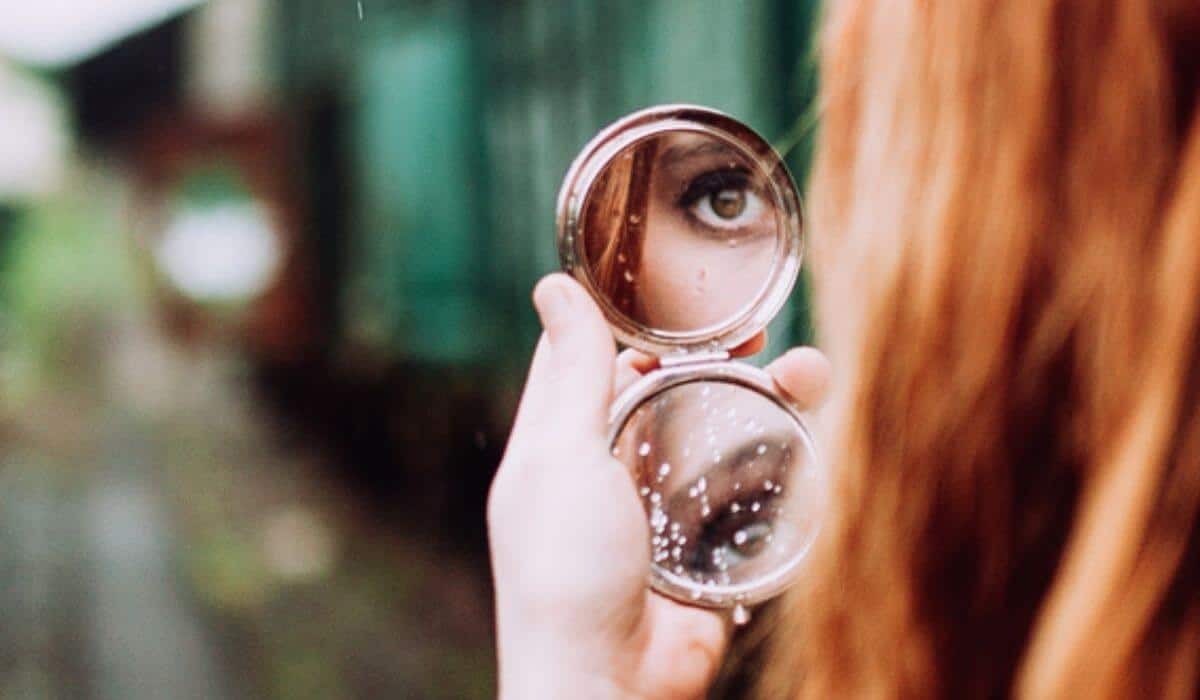 Up until now, 2021 has been guided by a key mission: Stabilize.

With major planets moving through the rooted fixed signs of Taurus and Aquarius, it’s been mission critical to get as much of the world’s massive population to a place where we can outpace the spread of the coronavirus.

And some places have made progress! Businesses and schools have reopened in many parts of the United States. Those who’ve ached to see friends and loved ones have been able to do so again.

There’s also been devastation: a terrifying, mutated strain of the virus is ravaging India and Brazil, and is to spreading South America and Canada.

This May, the stars sound the call for caution, particularly in the second half of the month.

Here are the 4 key factors of May’s astrological lineup to know:

1. Mid-May, global Jupiter will move from Aquarius, the sign of groups and society, into Pisces, the ruler of retreats and hidden factors. We’ll see more connection but likely a too-rapid relaxing of restrictions.

2. Strict, law-and-order Saturn turns retrograde in Aquarius from May 23 to October 10, which could downsize or shut down certain public gatherings.

3. Mercury, which rules the hands (wash ‘em often), communication (mask up for safety) and interactivity (yes, that means spreading) will turn retrograde in its home sign of Gemini (double impact) from May 29 to June 22.

4. The month ends with a lunar eclipse in Sagittarius, the sign of travel, growth and global connections, which could bring major news regarding world events and conflicts. It’s also a supermoon, heightening the drama.

Jupiter in Pisces will bring progress AND setbacks

From May 13 to July 28, Jupiter will move into Pisces, a flowing mutable sign now for its empathy, imagination and the dissolving of boundaries. It’s Jupiter’s first visit here since January 2011, and the first of three trips (it will return to Pisces on December 28, staying until May 10, 2022, then for a final lap October 28 to December 20, 2022).

On a positive note, Jupiter in Pisces could increase compassion and creativity. Some of the rigidity we’ve lived with will relax a bit. Pisces rules the oceans, and here in the U.S., we expect to see beaches in full use this summer—likely crowding up as more people are vaccinated and ready to fend off “isolation fatigue.”

Will we need to return to pandemic pods again socially? Deal with the issue of overcrowded hospitals in virus-ravaged parts of the world? Jupiter in Pisces is certain to influence our attempts to reopen parts of the world, and to control the virus.

With global Jupiter seeking open channels through the waterways, this raises an astrological red flag about the spread of more dangerous variants throughout the world. Many astrologers link Pisces to contagious outbreaks.

When Jupiter turns retrograde on June 20, many cities and countries may discover we were overly optimistic with re-openings (yes, again). We’re not suggesting a full-scale regression to lockdown, but continued caution at the least.

For developing countries or those ravaged by the virus at a mass scale, Jupiter in Pisces could bring important innovations in hospitals and medical facilities. (For more on this, we have an extensive chapter in The AstroTwins’ 2021 Horoscope book.)

As with all things retrograde, there’s an opportunity in disguise. Retrogrades send us back to the drawing board, show us where we’ve been overly optimistic and cut corners. They’re also great times for reunions.

Mercury retrograde in social Gemini can bring happy social reconnections with friends and kindred spirits. But it can also double the odds of spreading through touch and breath (Gemini rules the hands and lungs). If in doubt, mask up and social distance. Go back (retrograde buzzword!) to what’s worked so far.

So…when will things actually get reliably better, according to astrology?

As astrologers, we’re regularly asked when we think things will “go back to normal” with traveling.  Our cautious eye continues to track the lunar south node’s trek through Sagittarius, the sign of global getaways and interchanges, from May 5, 2020, until January 18, 2022.

This transit indicates that the world will continue to deal with separation until at least the first quarter of next year. Set your sights on incremental progress. And meantime, lean into the “hidden magic” of your local area. With the powerful lunar north node in Gemini, ruler of neighborhoods, during this cycle, we’re encouraged to localize and engage with our immediate areas—which has certainly been the case.

As always, stay empowered and proactive. We are always co-creating with the cosmos, so do your part!

And that lunar eclipse supermoon…?

Lunar eclipses are harbingers of great change, which is often dramatic and unpredictable. Since they occur at a full moon (read how solar eclipses and lunar eclipses work here), something that’s been brewing can erupt into a full-scale event. Or it can come to a dramatic conclusion or turning point.

With an eclipse in global Sagittarius, we’ll certainly see some activity around world events with Covid, but also with possible war. A month prior to an eclipse, we see clues of what will occur, helping us prepare.

At this writing (April 30, 2021), the U.S. is preparing to pull troops out of Afghanistan, an event coinciding with the ten-year anniversary of Osama Bin Laden’s killing by U.S. special forces. The terrorist group al Qaeda has made threats of war unless the U.S. pulls out of the Islamic world. The north node was last in Gemini from October 2001 (a month after the 9/11 attacks) to April 2003, indicating that we may need to address a similar global conflict for the rest of the year.

With strife in Myanmar and at the Ukraine border, just to name a few things, the Sagittarius south node and eclipse will demand attention.

Whew! We know it’s a lot to think about, but we needed to cover this here. Head over to read your zodiac sign’s monthly horoscope to find out what the stars have in store for you personally. Check out our fresh new format, which we’ve updated again to make it even easier (we hope!) for you to plan it by the planets.

Read the Monthly Horoscope for your zodiac sign now >