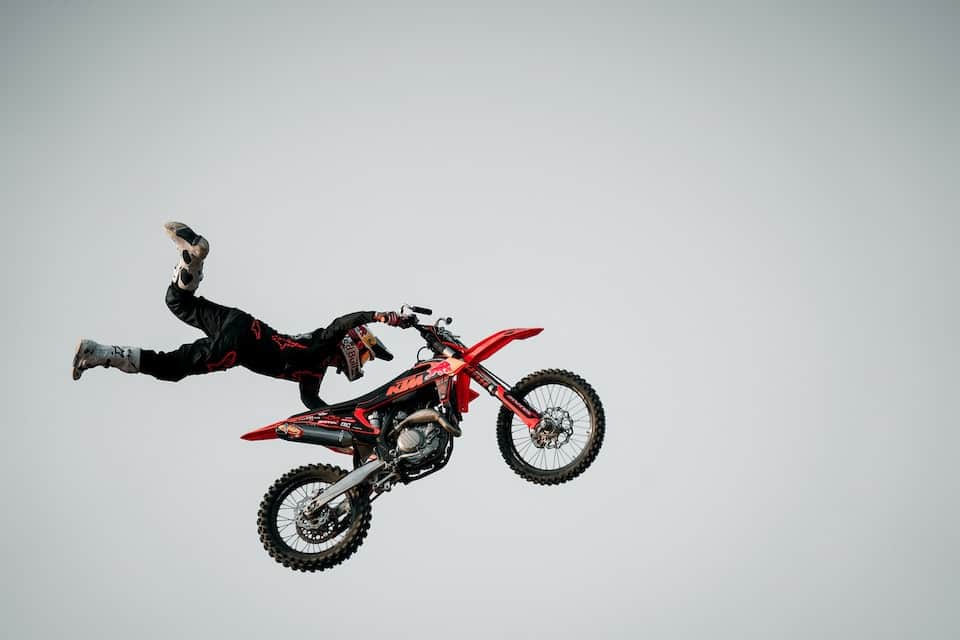 How long is the 2022 Mars in Gemini transit?

On August 20, 2022, Mars enters dualistic, fast-talking Gemini for a seven-month circuit, until March 25, 2023. The reason for this protracted period? The red planet goes retrograde from October 30 to January 12, 2023.

What does Mars in Gemini mean?

When Mars is in an Air sign (Gemini, Libra, Aquarius), it makes you a networking wizard. You’ll have the courage to slide into DMs and get into the VIP room. Just be sure to slow down long enough to make meaningful connections.

Mars began 2022 in Sagittarius, making us all warriors for truth. But whose version of the story is the actual, factual one?

The battle wages on as the red planet sets a zealous tone for 2022. Many of us are already exhausted by all the polarizing, disinformation and other data-skewing hype that’s been raging for the past few years. Alas, don’t get your hopes up: It probably won’t go away any time soon.

When Mars flips into reverse every other year, it can turn us into unnecessary daredevils. Deprioritizing personal safety? Bad idea. This is not the time to take uncalculated risks.

With Mars in mouthy Gemini, one nasty tweet or snarky comment can torch a bridge to the ground. Getting involved in gossip or trusting the wrong people could also wreak havoc. Distance yourself from shade throwers and nonstop complainers. Protecting your name— and your identity—is crucial during a Mars retrograde in Gemini.

And since this zodiac sign rules mobile gadgets, be careful of where you log on using your phone, laptop or tablet! Strong passwords are not enough to save you from hackers. Check your location settings and delete any questionable apps.

So what can you do when Mars is retrograde in Gemini?

Firebrand Mars retrograde can cause tempers to flare, so fights may erupt over the pettiest things. We all have bad days. Try to be extra compassionate when Gemini-ruled peers (friends, coworkers, neighbors, siblings) are not acting like their highest selves. As a rule, don’t take their off-putting behavior personally! What can you do to de-escalate the battle rather than pouring gasoline on the fire?

Mental health challenges (ruled by Gemini) may flare up for people as a result of the pressures of day-to-day life. Talk therapy can be extremely helpful for processing the bottled-up thoughts that create anger, anxiety and insomnia.

Any mindfulness and mentally soothing practices such as journaling and meditation can cool the fires of Mars retrograde in Gemini. Mars is independent, but Gemini is people-focused. Don’t try to push through hard times alone! This backspin may force you to speak up and get the right support for your struggles.

Buddy up for exercise

Physically, you may experience a few energy slumps during the retrograde, and motivation to exercise can fall by the wayside. To stay fit, adopt Gemini’s favorite life hack: the buddy system. There’s never been a better time to invest in a personal trainer or enlist your workout-obsessed friend as your accountability buddy. (Paging our Cosmic Love Water Element Superfit Noel!)

Gemini rules neighborhood activities, so check out that hiking group or cycling club for motivation. Try a new eating schedule to see how it impacts your energy levels, whether you’re giving intermittent fasting a go or making a pledge to stop skipping breakfast.

Mars can be lusty, but Gemini is the sign of platonic relationships. During the judgment-skewing retrograde period from October 30 to January 12, it might seem harmless to turn a friend into a booty-call or to temporarily bench your significant other in the friend zone. Reversing the terms will not be easy, so unless you’re prepared to risk losing this person from your life, we don’t suggest experimenting.

Retrogrades bring back the past, and backspinning Mars can leave a trail of “sex with an ex” stories in its wake. A tantalizing but torturous past lover could resurface. While this may be what it takes to awaken your slumbering libido, the spark could turn into a dumpster fire before you pick out matching Christmas sweaters on Etsy.

Dynamic duos get a boost

Mars’ extended circuit through Gemini can give cooperative ventures wings. Put your focus on duos that are truly dynamic and get to work on any joint projects while Mars is direct in Gemini from August 20 to October 30. That way, you’ll have a great buffer built up before the backspin. While Mars is in reverse, you can get tons of behind-the-scenes work done, especially anything Gemini-related such as writing, recording and researching.

The last Mars retrograde was in Aries

Renegade Mars was last retrograde in its home sign of Aries from September 9—November 13, 2020. (The red planet had an extended circuit through Fire sign Aries from July 27, 2020—January 6, 2021. ) With the brashness and anarchy of warrior Aries, rebellion became street theater. Civilians clashed with law enforcement throughout the entire Mars cycle. Crowds toppled statues of controversial historical figures. Gun-toting citizens attempted to obstruct registered voters from casting their ballots during the U.S. Presidential election and tempers generally flared. In the final hours of Mars in Aries (the tide-turning anaretic 29°), the U.S. Capitol was stormed by insurrectionists, the fallout of which we’re still feeling.

How does the 2022 Mars in Gemini transit affect your zodiac sign?