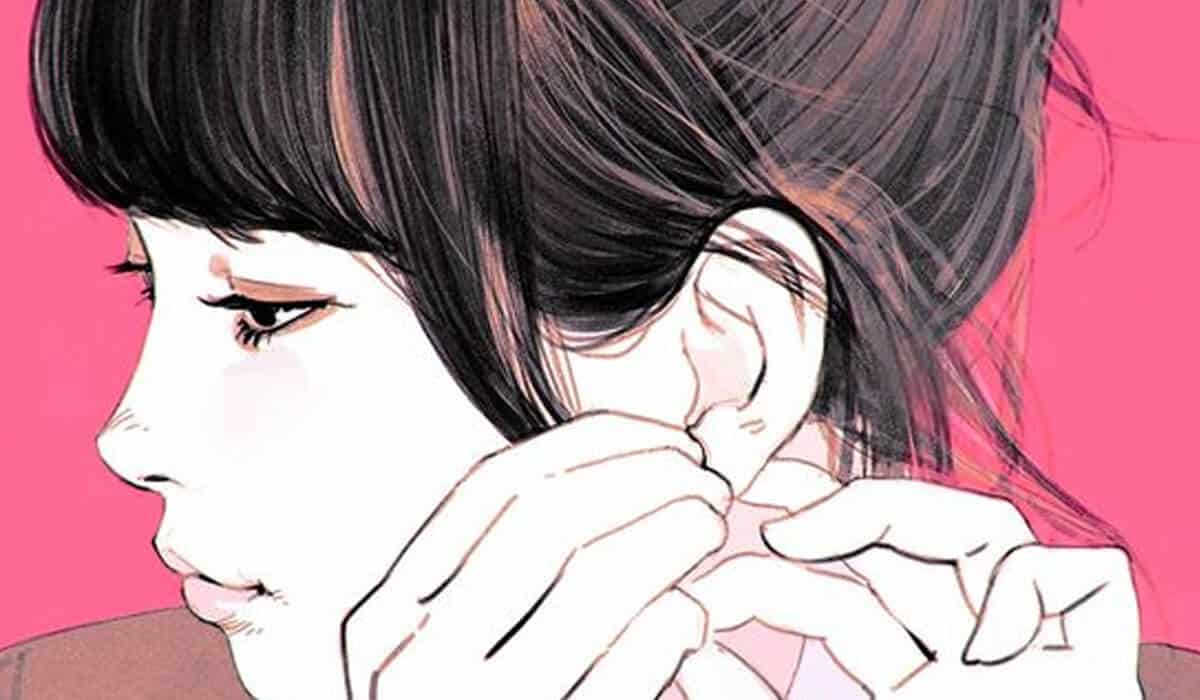 If your ascendant is Aries, you make a bold and unforgettable first impression. The Aries rising sign can come across as a dynamic go-getter, but you can also read as overwhelming or aggressive.

People born with an Aries rising sign are the stellar go-getters of the zodiac. Quick and headstrong, they command a “take charge” energy that’s fiery and motivating. Warrior planet Mars is their chart ruler, and this imbues them with red-hot passion and quick impulses.Although Aries ascendants may come across as bossy, they really just want to be seen as courageous and bold for being the first to blaze their own trail. Aries rising people can be rash, and need to be careful of “jumping” into leadership positions, because they might just bite off more than they can chew! Yet their ability to be engaging presenters, performers and motivational speakers is extraordinary.

Although Aries ascendants may come across as bossy, they really just want to be seen as courageous and bold for being the first to blaze their own trail

Speaking of “headstrong,” Aries rules the head, so these rising signs may have strong facial features: lots of hair (or none at all!) and strong browlines. Because Aries is the sign of anger and power, Aries rising people might appear to be pissed off (or even have “resting bitchy face”), or their direct gaze can seem confrontational. Most likely they’re just intensely focused on whatever they’re thinking about. You might spot an Aries rising by their tendency to accessorize from the neck up with hats, statement jewelry or funky glasses—and to dress in the signature Aries color: red. Aries is the first zodiac sign, so people with Aries ascendants like to make their mark and can be a bit competitive when blazing a trail. But even without trying, this solo-star ascendant stands out from the crowd and can be quite the trendsetter.

One of the pitfalls of the Aries rising is that with warring Mars as their chart ruler, their rash delivery and heavy-handedness can intimidate people. However, when channeled through physical and creative outlets, their fury becomes a force to be reckoned with. One Aries rising man we know took up Krav Maga (an Israeli martial art) in his late 50s, and now encourages women to take self-defense courses. At their worst, Aries rising can be an intolerant bully; at their best, this heroic rising sign will champion anyone they see being picked on or pushed around. Overall, Aries rising signs are energetic, but they can overwhelm people if their passion doesn’t have enough places to go. These fiery ascendants need a lot of movement and action, whether through intense workouts, sexual marathons or even taking the stage as entertainers.