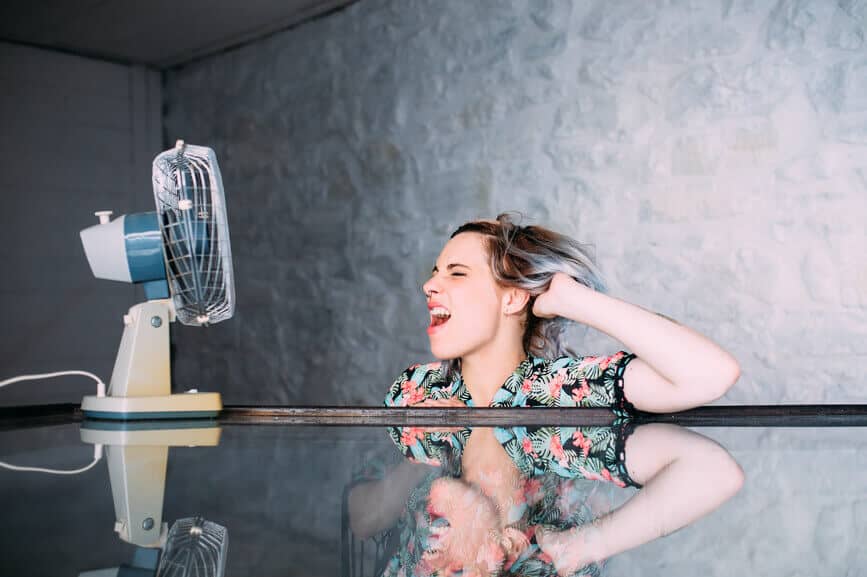 The fiery, self-starting Aries new moon is an opportunity to roar your intentions.

Warrior sign Aries helps us operate on our instincts. No niceties here—Whatever you’re feeling will be raw, real and readily expressed during Aries season.

Anger, in fact, is a touchstone emotion for Aries. Yet for women especially, it’s still an emotion that we are taught to disown. It’s not polite, we don’t want to be “bitchy.” And, what if we hurt someone’s feelings? The fear of anger leads to the suppression of anger. But that energy has to go somewhere.

Stuffing it down can lead to overeating, lethargy, retail therapy binging and even literal disease. That’s not a fate this new moon wants for any of us! So in celebration of the potent energy of the first new moon, scream out that bottled up rage, frustration and resentment—and in the process, reconnect to your raw power. And given the ongoing slog of the pandemic, who doesn’t want to let out a good scream right now?

Ideally, you will do your primal scream somewhere in nature or in a large room (like a yoga studio) where you won’t scare the daylights out of your neighbors. Another option is to park your car somewhere private and scream there (cover your ears). You can also scream into a pillow to muffle the sound. The point is to get this energy out of your body.

You may even want to bring smudging supplies like sage or palo santo to use before and after the release to clear away the energy and make the process more sacred.

The rest is pretty basic:

Do this alone or with a small, supportive group of friends. It can be so powerful to cheer each other on, even drumming or sitting in a protective circle around each other for your screams. And since a primal scream might even bring up tears, it’s great to have someone there to hold or hug after you let it out.