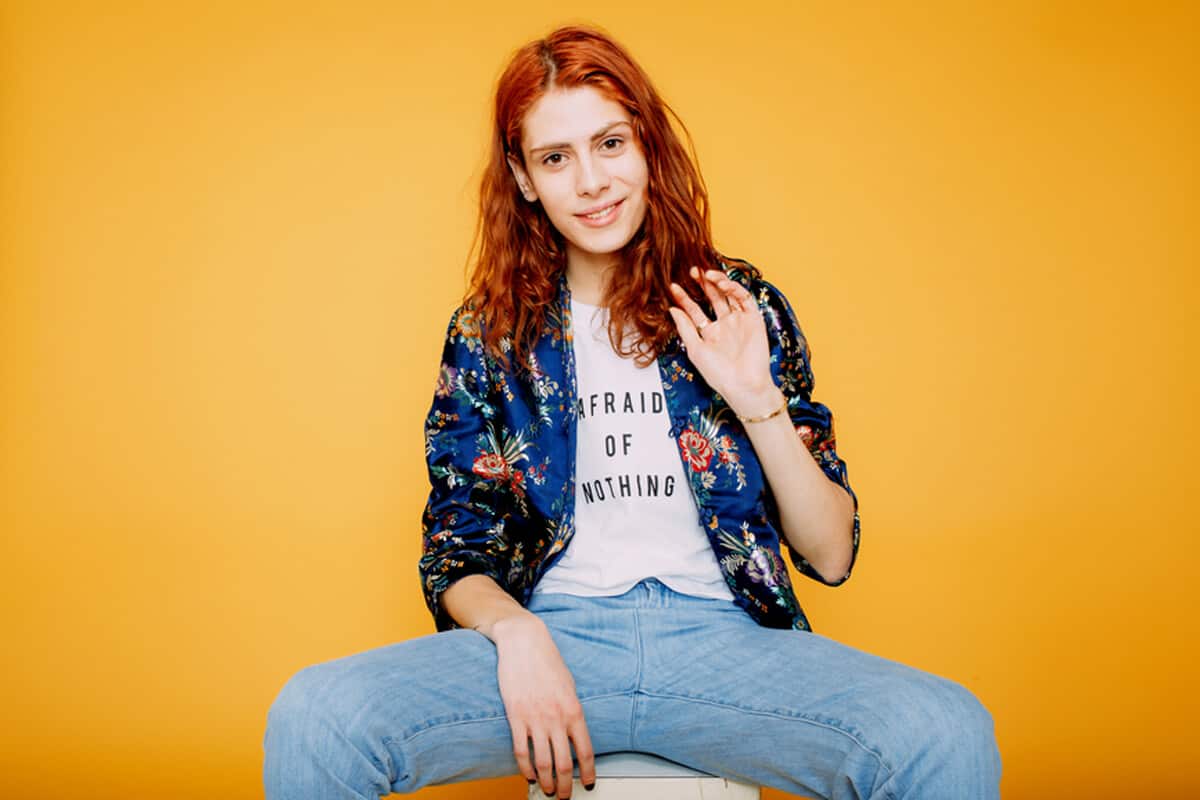 Heart forward! August’s stars lend a bold and visionary touch to all we do. After July’s cosmic chaos, it’s time to move forward.

Big and bold is how to roll into August 2019, even if you have to borrow a bit of swagger. Leo season finally makes its triumphant ascent to the cosmic throne—and we’re totally here for it. August arrives in the backdraft of July’s two major eclipses—the second of which arrived astride shadowy Pluto, dredging up all manner of buried fears and projections. Adding to the chaos and swirl of emotions, Mercury was retrograde from July 7 to 31. This had us so caught up in our “stuff,” we were barely aware of anything too far from our navels.

But now, the bold Sun AND energizing Mars spend the front of the month in Leo, sounding the drums and reminding us there’s a much bigger mission ahead. Spine straight! Shoulders back! Heart forward! Leo helps us summon the courage to face anything the eclipse introduced. 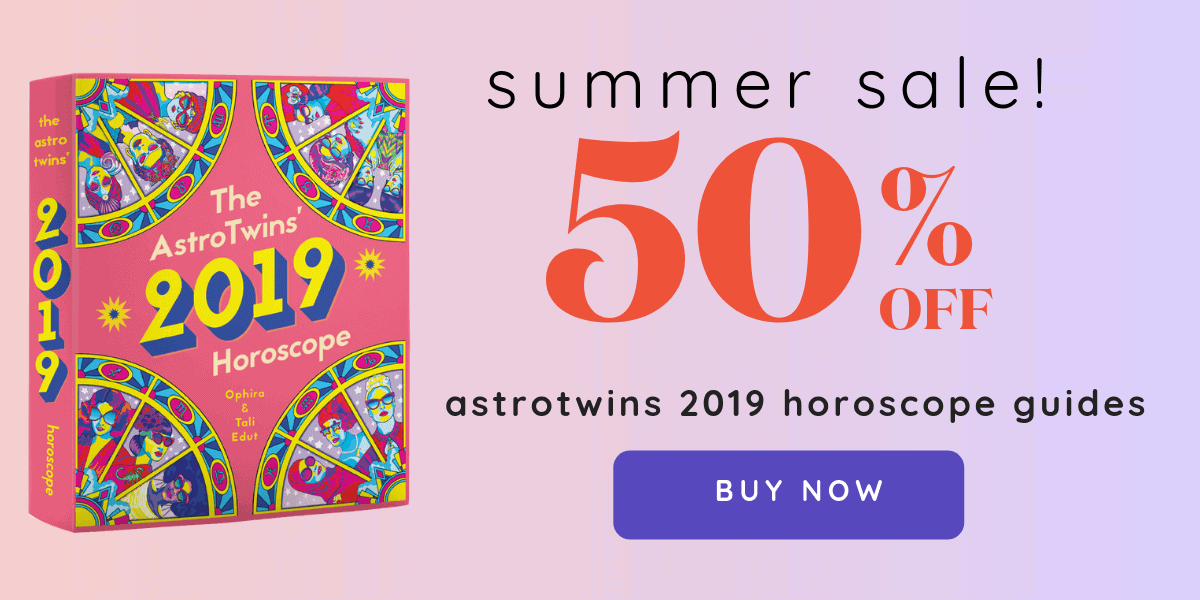 August 11 is the turnaround day, as two ebullient outer planets—supersizer Jupiter and changemaker Uranus—end and begin retrogrades (respectively). Jupiter will sail forward in its home sign of adventurous Sagittarius, ending a reversal that started April 10. If a big idea stalled, particularly one related to travel, study or entrepreneurship, put your global game face back on. Jupiter is making its once-every-12-years visit to Sagittarius from November 8, 2018, until December 2, 2019. You’ve got four months to take that exciting risk until Jupiter moves on to cautious Capricorn, not to return here until 2030.

Also on August 11, Uranus will power down in Taurus, slipping into a retrograde that lasts until January 10, 2020. While enterprising Jupiter pumps us up to take risks again, Uranus’ backspin could mean we forget to properly plan and budget. Don’t get carried away with “scope creep” and try to do something too big too soon. Break your grand plans into phases so you don’t completely overturn your life. Neither Jupiter nor Uranus is known for their patience. They’re cosmic maximizers that embrace radical change. It will take a bit of discipline NOT to go tearing off any cliffs…even as you step on the gas.

On August 15, the Aquarius full moon will help us all think in future-focused and idealistic terms. Aquarius rules society and groups, so this could be a pivotal moment for politics as well. Aquarius is the celestial social justice warrior, so these mid-August moonbeams will put bring these issues to our attention.

After that, the planets start marching into earth-bound Virgo, turning attention to practical, back-to-school topics. Those lofty Leo season visions can get mapped to a master plan when motivator Mars enters Virgo from August 18 to October 3, followed by the Sun’s monthlong sojourn starting August 23.

The luminous lovebirds, Venus and Mars, will make their biannual meetup on August 24, linking in Virgo. The emphasis on healthy relationships will be refreshing after this summer. How can we bring an attitude of humility and service, rather than entitlement, to our bonds? Mars will form a galvanizing earth trine to innovator Uranus on August 28, which could bring genius ideas that are also realistic—a perfect union of practical and pioneering! 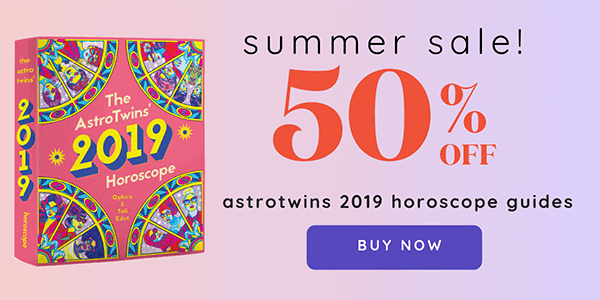