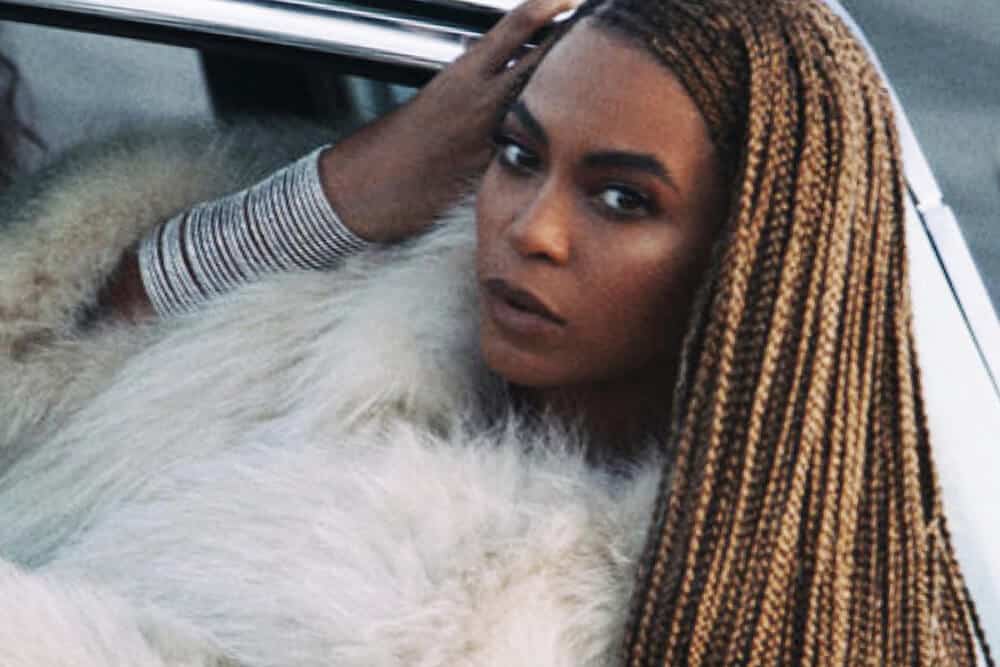 It’s no secret that we’re superfans of Beyonce, a Virgo Sun sign with a Scorpio moon and Libra rising. We even did an astrology chart reading for her in person back in 2003 when she first went solo, and she’s as nice and gracious as she seems—we can attest!

This week, our friends at Refinery29 had the clever idea of matching a song from “Lemonade” with every zodiac sign. Guess we’ll have to sit tight and await the astrology matchup for Sagittarius Jay-Z’s forthcoming “response” album. But somehow, we still think Queen Bey’s work will ultimately trump it. (Sorry, Hova…but nobody messes with Sasha Fierce!)

Beyonce’s timing to serve up her lyrical lemons with a juicy twist is most definitely aligned with the stars. With lucky Jupiter in Virgo and her assertive first house until September 9—a cycle that only happens every 12 years—Beyonce was poised for a huge cosmic breakthrough. Kudos to her for launching her “Lemonade” film, album and “Formation” tour during this powerful transit. Jay-Z, on the other hand, currently has tough teacher Saturn in Sagittarius, which is his star sign. Guess that taskmaster planet is letting him know what’s up.

She alludes to his deception when she sings “You can taste the dishonesty, it’s on your breath,” in “Pray You Catch Me,” a track Refinery29 dubbed just for Libras. For the rest of the star signs, read the full story to find out which of Bey’s “Lemonade” anthems suits you best.

Photo courtesy of TIDAL via Refinery29