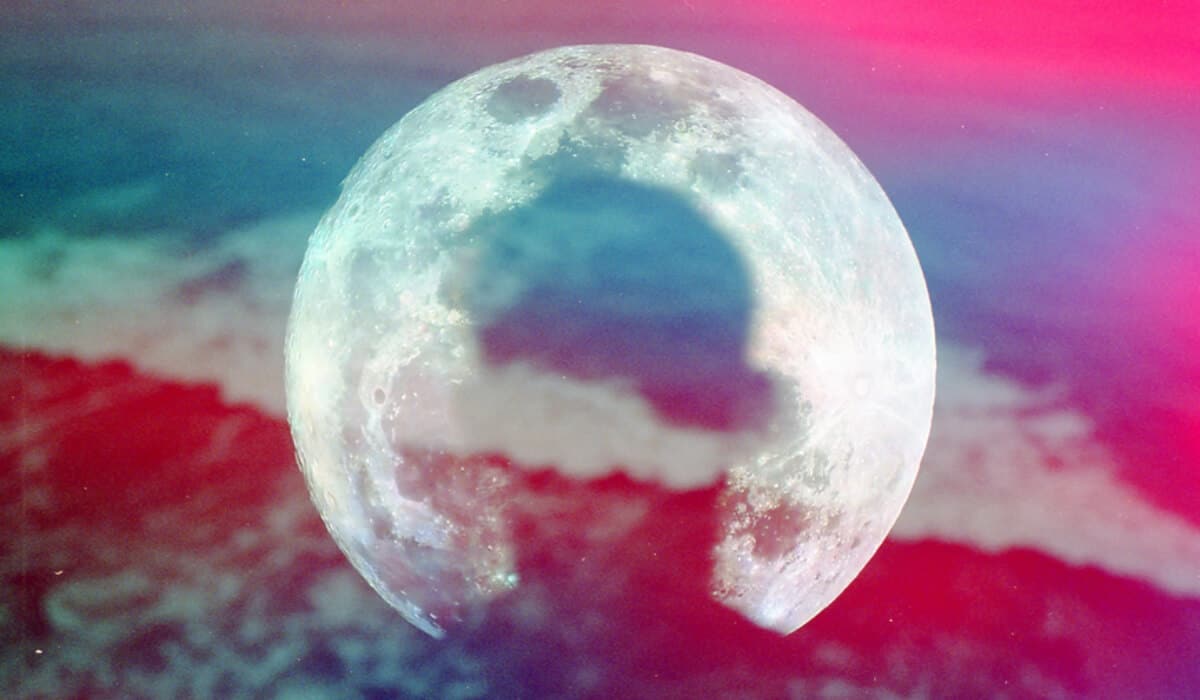 The full moon names used by the Old Farmer’s Almanac derive from the Algonquin people and were adopted by colonial Americans. The energy of these full moons is considered to be active for the entire lunar month, from one full moon until the next. Here’s a guide and calendar to these moon monikers.

While there’s debate around the legend and origin of some moon names, these are the explanations behind the indigenous full moon names each month. Some have additional names, and they were used as a guide for hunting, planting, fishing and harvesting.

The sound of hungry, howling wolves in the starkness of winter inspired January’s lunar moniker.

An obvious name, this full moon falls during one of the snowiest months of the year

With the ground no longer frozen, worms came out to enrich the soil in March—and got a full moon named in their honor.

This moon was dubbed by northern Native Americans who named it after a pink species of wildflower abundant in April.

April showers bring May…well, you know the rest—and it goes to the tune of this floral-inspired moon.

Strawberry harvesting began in July for Native Americans; in Europe, July’s full moon has been called the Full Rose Moon.

Each year in July, the male deer (buck) begin to regrow their antlers. This month‘s lunation is also called the Thunder Moon.

Fishing is the inspiration for August’s full moon, as the sturgeon were plentiful during this time. Because this moon also can have a scarlet hue, it’s been called the Red Moon.

Falling after the autumn equinox, the harvest moon signaled the best time to gather crops. This especially bright moon allowed farmers to continue harvesting after dusk. This moon is also known as the Full Corn Moon.

Also an extra-bright moon, this month’s named for the prime hunting season of deer and fox. The harvested fields and luminous beams made it easier for hunters to see prey at night.

Named either for Native Americans setting beaver traps, or beavers having their winter dam-building season. This moon is also called the Frost Moon.

Every two-and-a-half years, there’s an “extra” full moon in the calendar year. The Blue Moon is the name given to the second full moon to fall in a single calendar month. This happens because the Earth takes 11 days longer than the moon to complete its orbit around the Sun, so the extra days cause the discrepancy.

The blood moon is not a monthly phenomenon, but it’s a buzzed-about term, so we included it. It occurs when the moon is in total eclipse and appears a reddish-brown hue as it’s illuminated by sunlight filtered and refracted by the earth’s atmosphere.
Twitter113Facebook3Pinterest
116
SHARES