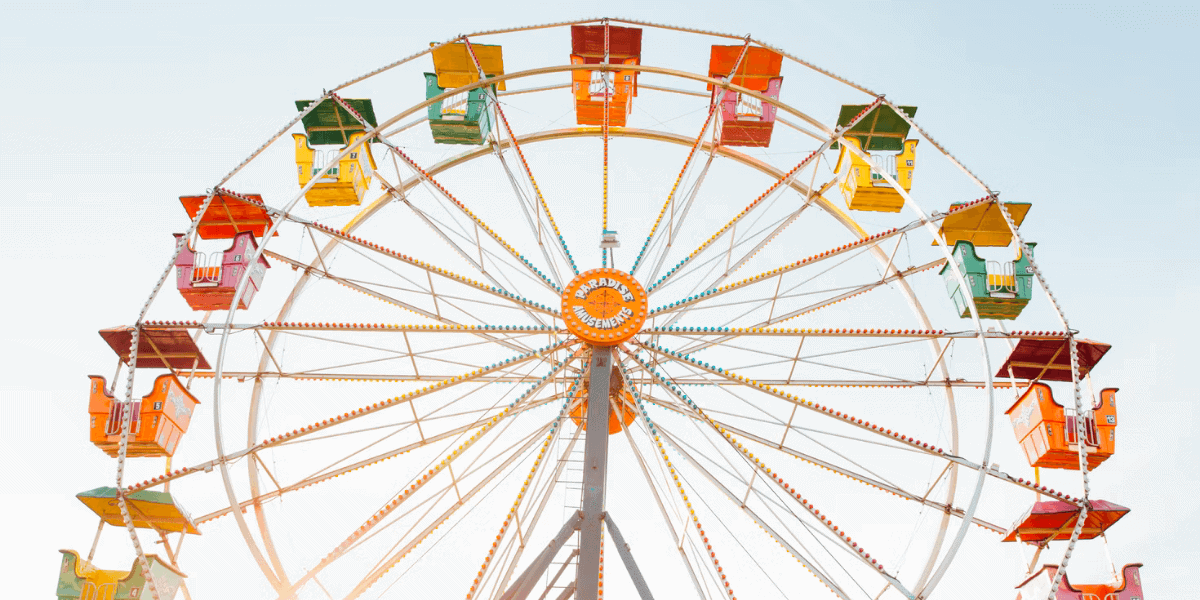 TGIJ: Thank Goodness It’s June? This is what’s in store for your June 2022 horoscope.

After a perilous last few weeks of Mercury retrograde and two eclipses in headstrong Taurus and intense Scorpio, we could all use a summer vacation from the cosmic upheaval starting in June.

From war to financial market volatility to Covid upticks and horrific gun violence, the state of affairs on this planet has been deeply troubled.

While reprieve may not be in direct sight, the June 2022 Monthly Horoscope outlook does stabilize as we move away from eclipse season. Here are a few of the highlights you can expect.

Troubled communication and technology snags start to settle once Mercury retrograde ends on June 3. Note: It will take a couple weeks for Mercury will wind down its “retroshade” shadow phase, so don’t expect instant results or normalcy.

But if you’ve been putting off the purchase of a car, computer, electronic device or a trip, Mercury’s return to direct (forward) motion can give an all-clear signal. Need to sign a contract or pursue a legal matter? You’ll do so under more favorable skies after June 3. (The next Mercury retrograde isn’t until fall.)

On May 10, the planet of growth, global relations and risk-taking started its first of two trips through Aries that will occur until May 16, 2023.

While Jupiter in Aries periods can be incredible times for innovation and blazing new trails, we also have to watch for an upsurge in aggression between now and October 28, while Jupiter makes its first trip through Aries.

Jupiter in Aries periods are often marked by friction, both in our personal lives and across international borders. Aries is the sign of the warrior and Jupiter amplifies whatever energy it touches. During the 1917 Jupiter in Aries cycle, the United States joined then-allied Britain, France and Russia to fight World War I. The start of World War II happened in 1939, during this same transit.

Sadly, violence may escalate while zealous Jupiter runs its midyear combat mission. Everyone will have an opinion, yet no one will be eager to back down. During this transit, fighting for our beliefs can feel like a “do or die” proposition. Dystopian frustration may evolve into a full-scale uprising, as was the case during the Arab Spring of 2010, which dovetailed with a Jupiter-in-Pisces-to-Aries transit. Considering the easy access to automatic weapons and “ghost guns” (untraceable, Lego-like assembly weapons), safety concerns may mount.

Saturn and Neptune join the retrograde brigade in June 2022

Don’t panic: The slow-moving outer planets always turn retrograde for four to five months of the year. At times, their backspins can be beneficial, giving us the opportunity to pause on events that are barreling ahead too quickly.  Sometimes we need to retreat and assess our moves with a more measured and observant eye.

From June 4 to October 23, structured Saturn will turn retrograde in Aquarius, the planet of groups and society. This could bring anything from tightened mask mandates to hardline stances in politics. With Midterm elections underway, Saturn retrograde will likely bring even deeper polarizing around key policy issues like reproductive rights and gun laws.

This could be especially tough with powermonger Pluto already retrograde in Capricorn, the sign that rules government, from April 29 to October. With illusion-spinner Neptune turning retrograde in secretive Pisces from October 28 to December 3, the world could have less compassion and more confusion. Keep your wits about you and try your hardest to find common bonds of humanity.

A supermoon and a micromoon

Bigger, smaller, what? As we all know, the moon doesn’t change in size—it just appears larger or smaller due to its proximity to the earth at any given moment.

The June 14 Sagittarius full moon will be a supermoon. That means la luna will be at its closest point to the earth (called perigee), and will appear magnified in the sky. Sagittarius is already the supersizer sign, and with a supermoon here, we may be fired up to take our visionary ideas or spontaneous plans to maximum levels.

On June 28, the Cancer new moon will be a micromoon. While a new moon is never visible (it’s not facing the earth so it appears in shadow), this particular one is “apogee,” meaning the moon will be at its farthest distance from us. So if we COULD see it, the moon would look like a cute lil miniature version of itself. In homey and comfort-seeking Cancer, this month’s new moon invites us to gather with our inner circle for heartfelt connections. Get your home into summertime mode!

Summer solstice is on June 21

Break out the flower rings and ritual kits! June 21 marks the northern hemisphere’s annual summer solstice, also known as Midsummer. Astronomically, this is when the Sun reaches its highest point in the sky, appearing to stand still for about three days before beginning its downward journey. Fun fact: The word solstice derives from the Latin phrase “sol sistere,” which translates to “sun standing still.” From a spiritual perspective, this is a powerful moment when the yang energy of the Sun combines with the yin energy of Cancer season, unleashing the divine feminine and masculine powers within us all.