Dive Into the Depths: An Ode to Jupiter In Scorpio by Our Poet Laureate 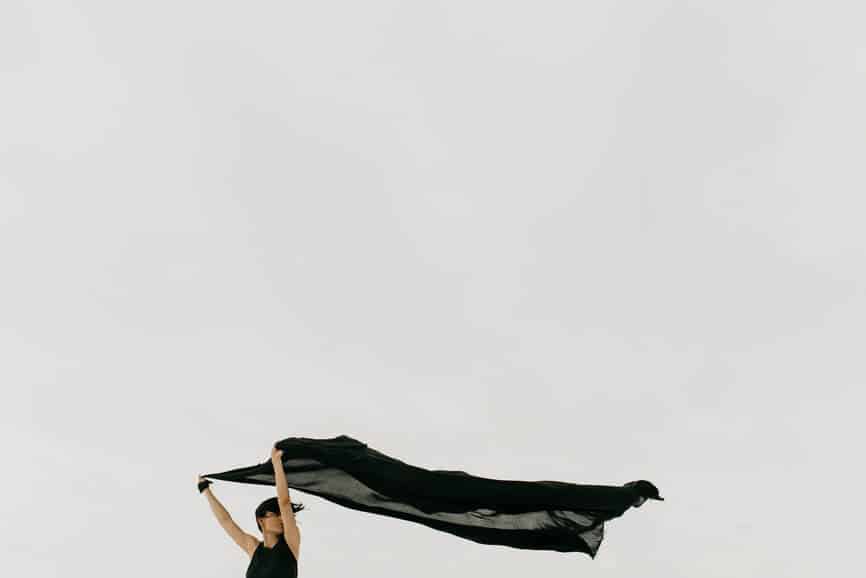 We are regularly delighted by one of our readers, U.K. performance poet Myke Kofi, who writes us the most stunning verses inspired by our horoscopes. Here is his latest offering for Jupiter in Scorpio, a lyrical illumination of some of the behind-the-scenes exposure that has already begun.

And the intensity has certainly heated up since expansive Jupiter plunged into passionate, power-hungry Scorpio on October 10. Sultry Scorpio is the star sign of sex, emotional bonds, shared finances and wealth, and Jupiter’s 13-month tour here is just getting started.

Please join us in diving into the Scorpionic depths and savor this delightful (and crazy relevant) piece from Astrostyle’s officially anointed Poet Laureate—a paean to the secretive vibes of this covert cosmic cycle.

We’ve been expecting you

We can no longer abrogate.

Dig DEEPER behind the scenes;

Jupiter in Scorpio spilling the beans.

Flush out and again

For when Womanity© is scorned, hell hath no fury

Alas, forlorn like Hillary Clinton – What happened? Why? How? What next?

Flush out and again freak show skeletons hiding somewhere in our closets.

Disarmed by your weapons of mass seduction.

Orchestrate smooth manoeuvres for after dark.

Like Mata Hari, wanna play a little cat and mouse?

As for your Unicorn onesies and creepy Vodoo dolls?

Rethinking a kiss is more than just a kiss;

Scorpio submerges you #rolling in the deeps

Communing with priestesses and goddesses, pagans and druids;

Intoxicated by the precious golden drops of your Lovesexy © fluids.

Aquariums and lakes; Springs; waterfalls and the Oceans;

Sunken dreams like the Titanic, alas, it was just not meant to be;

From the Oceanic depths Jupiterian Eagle, Scorpio’s ready to soar.