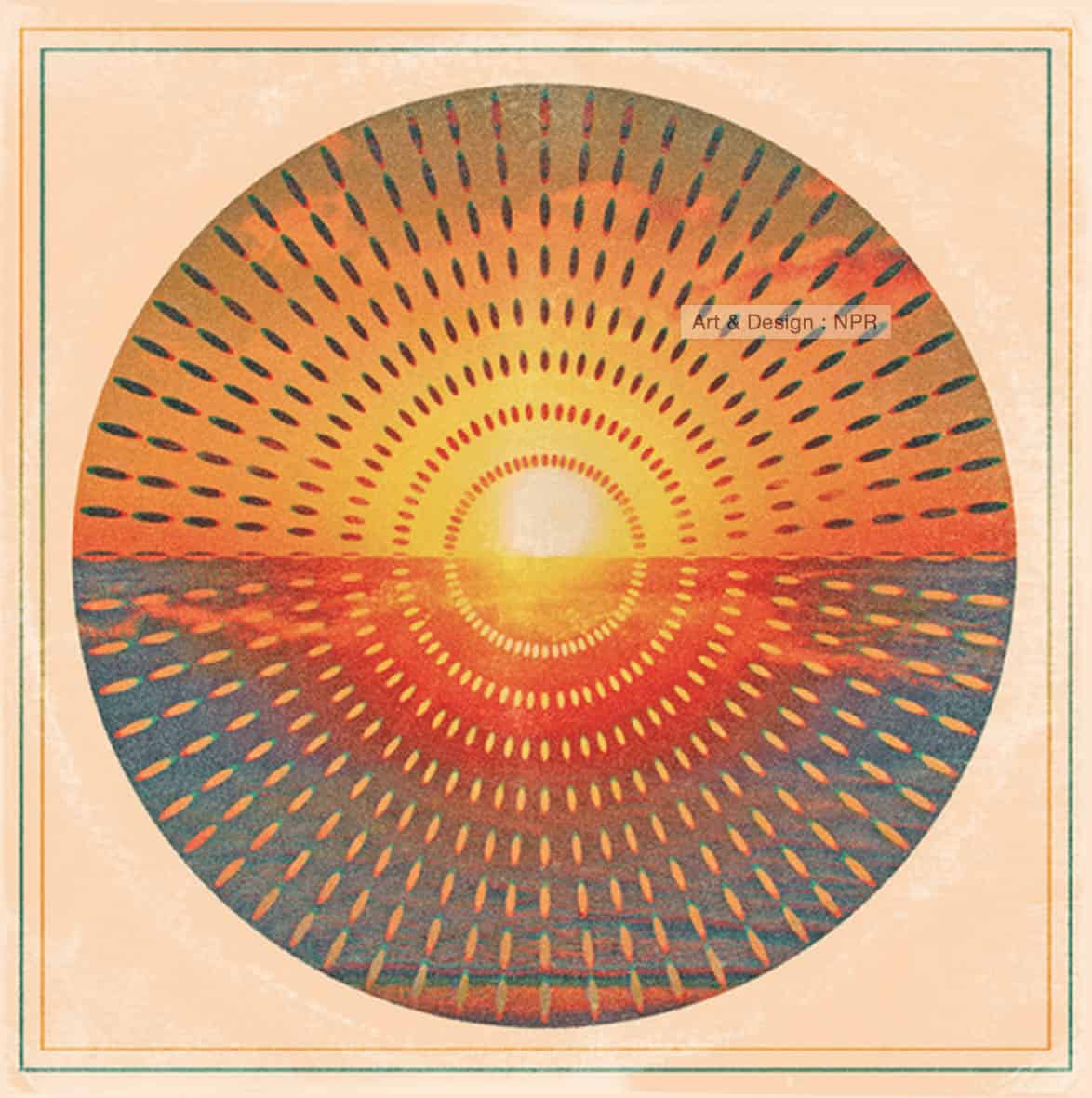 Itching to break free from a confining situation? Want to make a quantum leap to the next level in your life? On June 22, the cosmos pour rocket fuel into your dream machine. Expansive Jupiter and radical changemaker Uranus will meet in a rare, golden trine (120-degree angle), blending their transformational powers.

These dynamic planets are both in fire signs (Jupiter is in passionate Leo and Uranus is un independent Aries), speeding up the pace even more. Stay alert for sudden and unexpected windows of opportunity—and prepare to act fast. A rolling stone gathers no moss…and these speedy celestial bodies won’t wait around while you waffle!

This is the second of two Jupiter-Uranus trines in 2015—the first was on March 3rd. However, Jupiter was in low-power retrograde the last time around, so the action was a little bit muted. This week, events that were seeded back in the spring could blossom with a huge flourish. Jupiter and Uranus won’t form a trine again until 2019, so strike while the iron is hot!