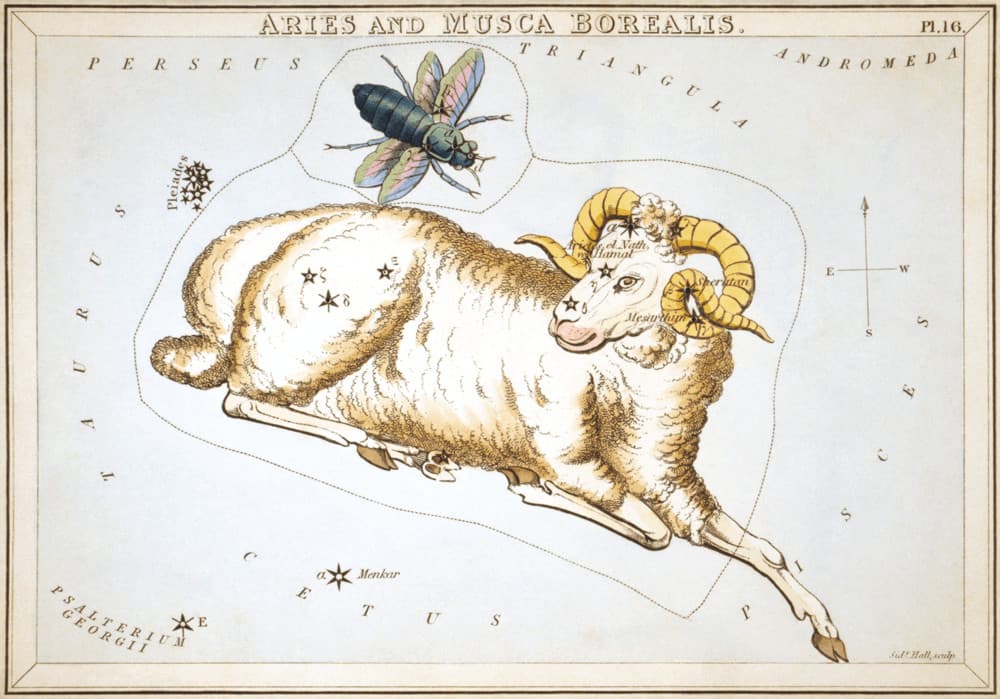 Adios, Aquarius and all the rest. As tech lords and government projects invade our space with Mega-Constellations, The Zodiacalypse is nigh.

Forget the (misinformed) uproar over the supposed 13th zodiac sign. And never mind all the “leaked” government UFO intel that’s been swirling for the past year. These rumors are but a warmup for the ultimate constellation “rock blocking” that SpaceX scion Elon Musk and his frenemies have planned: Mega-Constellations!

What’s a Mega-Constellation, you ask?

It’s an enormous train of satellites, sent up by the thousands, that will essentially allow Internet access to obscure places, like the middle of the ocean, but in doing so will obscure stars and their constellations.

In May 2019, SpaceX launched their first 60 Starlink satellites, many of which are so bright they can be seen with the naked eye. Because these crafts are built with large solar panels, they reflect light back to earth.

As Forbes reports: “During the dead of night the satellites are unlikely to be visible, as they will be in darkness with no sunlight to reflect. But it’s in the hours after sunset and before sunrise that people are most worried, when the thousands of satellites will be reflecting light from orbit and, it appears, clearly visible to anyone looking up.”

Add in all the space debris and the lost view of our zodiac and, well, things aren’t exactly looking stellar.

Currently SpaceX has over 400 satellites in orbit. But the monster plan for a 12,000-satellite Mega-Constellation is what has astronomers (and your trusty astrologers) concerned. Before August 2020, there were 2,666 satellites, but once the space lords launch their rockets with payloads of satellites, we will approach 20,000 satellites in Earth orbit.

At the exact historical moment when astrology has risen like a cultural phoenix to help humanity, tech lords like Jeff Bezos (Capricorn) and Elon Musk (Cancer) could launch thousands of satellites that will forever obscure the ancient wheel in the sky. Firms in the U.K. and China also have plans to send massive craft clusters into orbit.

The outcome could be way worse than a self-interested neighbor erecting a building that blocks your sunny views. These plans could irrevocably alter the night sky and potentially obscure the vista of all your favorite zodiac signs.

The timing is aligned with astrological transits, as accumulator Saturn and expansive Jupiter prepare to spin through Aquarius, the sign of outer space, starting just before the 2020 winter solstice. Their Great Conjunction (rare meetup) on December 20 portends major news for developments in outer space technology.

In the worst-case scenario, you can forget about finding your favorite astrology constellation in the eternal stars above, much less spotting luminaries like Zuben el Genubi or Fomalhaut.

Even sparkly Sirius may be no match for what’s hoisted into the heavenly vault in the near future.

Is a space conservation movement needed to counter mega-constellations?

Or, dare we suggest, a new wave of protests? Will polarized astrologers and astronomers finally unite in the name of comets and star clusters? Paging NASA! Houston, we have a (shared) problem.

Perhaps the aliens CAN come in peace and save the galaxy.

In an effort to find common, low-orbit ground between astronomy and astrology, it’s important to understand that the creation of the zodiac is an example of technology, as crucial as the space lords new satellites, that helped mankind communicate ideas of navigation, history and myth for many millennia of human endeavor.

That’s a view that won’t be as easy to change.