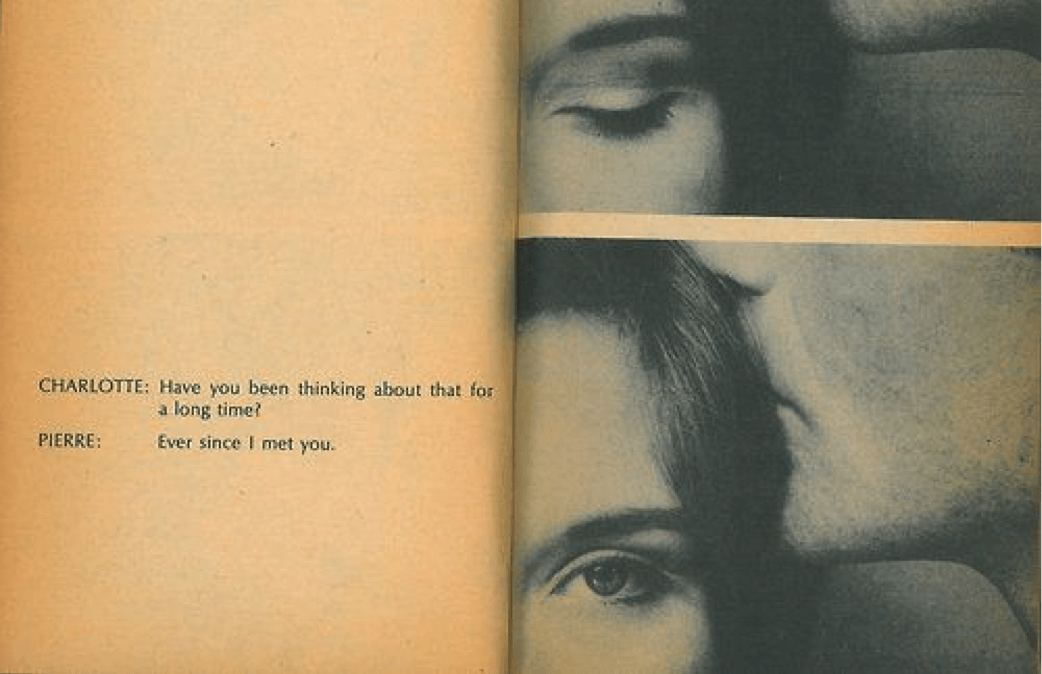 If we haven’t said it before, we’ll say it now: We LOOOOOVE our readers! You write us the most thoughtful, inspired and intelligent emails, Tweets and posts. You shore up our faith that critical thinking lives on, in a world that tries to oversimplify everything. And, as we sit in solitude writing our endless stream of horoscopes, your touching notes remind us that we are not tapping away on our keyboards in a void. Without you giving a damn, we’d be out of a job—and we are steeped in gratitude for that. 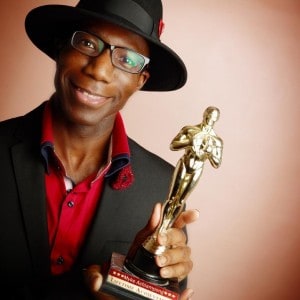 PinWe are regularly delighted by one of our readers, U.K. performance poet Myke Kofi, who writes us the most stunning verses inspired by our horoscopes. Talk about flattering! We were so honored, that we asked Myke to let us share his latest, which is about this Mercury retrograde period. Who ever thought that one of the most hair-raising transits could inspire an ode?

In honor of all of you, please join us in savoring Myke’s paen to the pain of Mercury. If only we could hear him reciting this aloud! What do you say—should we anoint him Astrostyle’s official poet laureate? #Amen

With Mercury retrograde (backwards) in Gemini,
For 25 days, in so many ways, it is time, come hither, to reconsider,
To revisit the cosmic, magical planetary planner®
Something “as above, so below” has dealt us a curved-ball spanner!
Review the blogs and online revues, to refresh and renew
The jaded perspective, entrenched points of view.

When stuck in the mode of “lather, rinse, repeat” then “pause for the cause” to:
Reflect and rethink. Release and relax. Rest and Recover.
Refurbish, revamp. Reiterate, rejuvenate. Reignite your flame to hunt for new “game”!
Reform, restructure. Reprieve the negative relative, accentuate the positive.
Retrieve the manuscript lost and found. Relent and repent. Recast a wider net.
Rebrand, reposition. Reformulate the composition.
Rewrite the unwritten. Rechallenge the taboo, reevaluate the forbidden.
With a Rebelle® yell, revel in your big reveal. Shed the masquerade, wo-man of steel.

Beware double-agents, double-speaking,
Miscommunications like the ‘wikis’ leaking;
Double entendres, double meanings,
Two-faced, comic-tragic dodgy dealings.
Doubling-up on itself, bending backwards, scrambling all signals
Haywire like an acrobat on the ledge of the high-wire. In life or Death – surrender!
Reflect to detect the zodiac alchemist’s hidden messages;
Recorded, decoded by the Messenger of the gods and goddesses.
In communion with shamans when the veil is thinning.
Unearthing our buried brilliance, diamonds in the sky shining.

So, do ya wanna re-barter for a different life charter?
After all, it is 800 years since the Magna Carta [Jam-master jay-zee, anyone?]
Was signed and sealed with precious blood on vellum
Before the Renaissance flourished and Pre-Raphaelites incited opprobrium.

And fellas, Stop! Communicate and listen.

Really lose the remote-controlled Lazee® boy!
Find a better way to relate with your mate with integrity sadly amiss on TV unreality [Kardashians, anyone?].
Forget Virgoan snark remarks, below-the-belt profanities. Be response-able for how you really feel. Release resentments to totally deal and heal.
In need of permission to revitalize your life’s mission? Recheck your grand vision, researched with Astrostyle’s brutally honest but tactful surgical precision.
To recheck we’re on the right track. Or retract the journal abstract,

Peer reviewed and printed to be read aloud as a matter-of-fact.
To reappraise our attitudes, lose the abuse; embracing Caitlyn formerly Bruce [Jenner].
Do ya remember rewinding reel-to-reel cassette tapes?
Like in the original Mission Impossible? Not the CGI remakes.
Wearing flowers in our hair and the mind-blowing psychedelic head-scrapes?
Those platform shoes mama, was it a ruse to reenchant dadda, your muse?
What goes around comes around – kaftans, flares and corduroy! The Rhythm’n’Blues.

Sometimes reminiscing about the “one” who escaped the lair;
Desperately seeking solace reciting the “serenity prayer.”
Summoning hefty doses of self-compassion
And despite internal resistance reverting to the strong, silent type,
Believe in the man whose boom-box reverberated: “Don’t believe the hype”!
Forgiveness please Mercury, we’re on our hands and knees
Just sayin’ Amen over again, and can we get a witness? Rejoice when you’re finally done.

Reconciling with perpetrators who made us wounded healers;
Inhaling rosemary and thyme – Mother Nature’s medicinal dealers.
Renewing our vows: for better AND for worse, whatever and the how’s;
Recommitting to trusting nothing but the truth;
Rejecting the fibs and lies tainted our youth;
And the false beliefs regurgitated by the ancient and modern politicos.

But could America set a new precedent? Re-contemplating “Hilary” as President?
Written in the stars and the Tarot – it’s not rocket science; it’s kind of prescient.
And hello, Mr Obama when you gonna redress police brutality
And rediscuss gun law reform before the next Sandy Hook mortality!!
Before the next retrograde on the Libran scales of Justice; Statute of Liberty.
Fairness, worldwide gender equality for everyone – not “same old, same old” tedium;
Recalibrate the unbalanced equilibrium; we’ll dine you steak, rare and medium!
Sure, renewables are on your agenda; reaping what we sow as a reminder.

We’ve redeployed our hearts with body and mind right from the start;
Recited positive affirmations, with the New Aquarian Moon, hour after hour
Tele-ritual visualisations reclaiming our inner “Kundalini” power.

Re: RiRi’s ra-ra razzmatazz!
She’s all that but her jazz doesn’t recompense time spent
With The Astro Twins rerouting us to the moon and back…

About Myke: Myke is an emerging poet, yoga and karaoke enthusiast based in the “Heart” of England, UK. He is fascinated by the signs and symbolism, recurrent themes and motifs offered us by the astrological realms.

On encountering their website through serendipity and synchronicity in 2013, The Astro Twins and team are the inspiration for “Mercury-retrograde-Gemini”, the poem featuring lots of words beginning with “Re.”