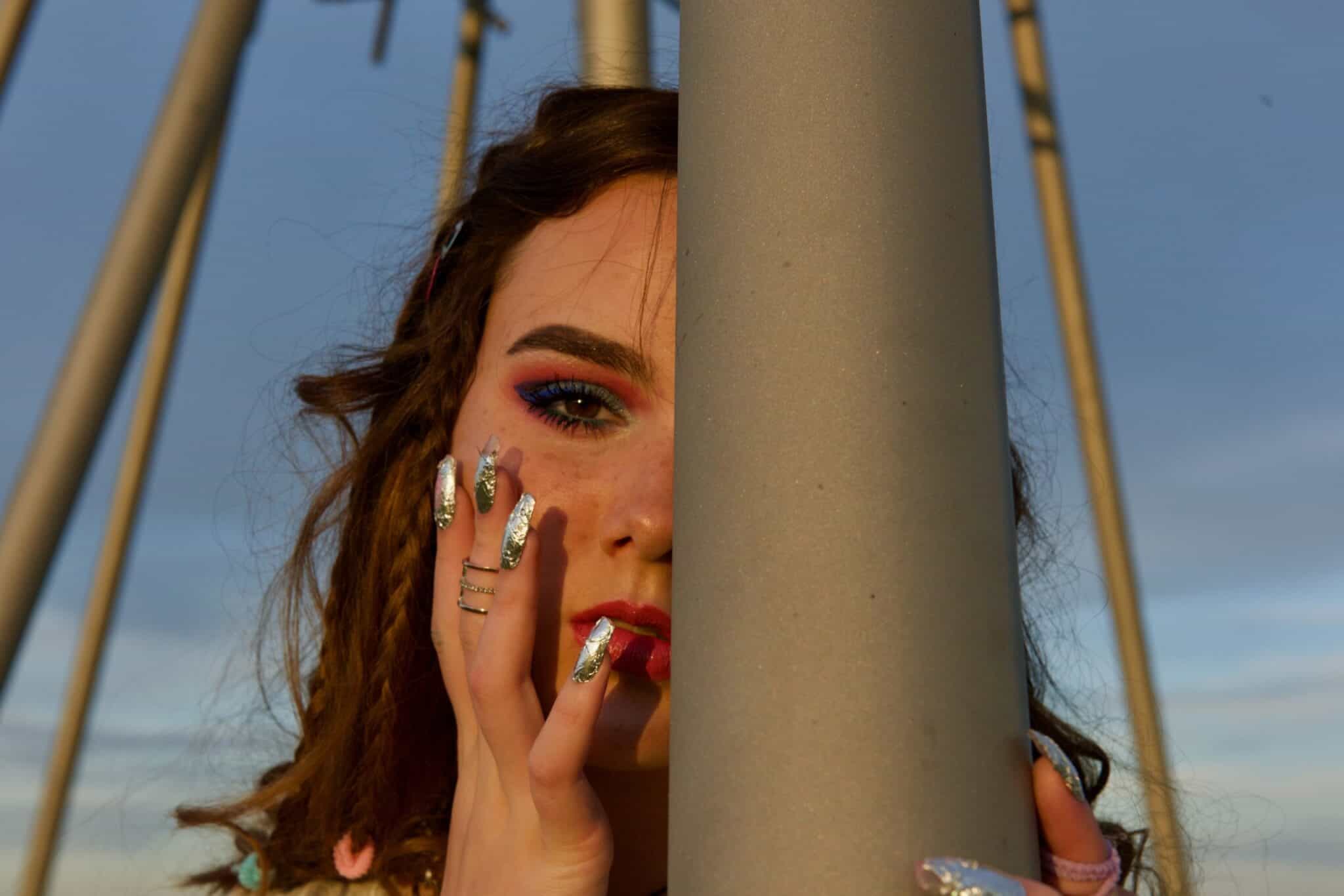 Just when you thought 2020 couldn’t get any weirder or more intense, well, um, October happens. Here’s what’s in store for your October 2020 horoscope.

For starters, October is a “once in a blue moon” month, because it will be bookended by TWO full moons. The first, in fiery Aries, lights the skies on October 1, charging into the month like a headstrong Ram. Here in the U.S., as we count down to the historic and nail-biting November 3 Election Day, the race to the polls (and hopefully the mailbox) will be ON.

Then on Halloween (October 31), a second full moon arrives in Taurus, astride changemaker Uranus at an exact degree. Who needs a costume? With the full moon and disruptor Uranus in the radically-real sign of the Bull, we’ll be treated to an eyeful—and a sky full—of intense energy. Who needs a costume and a mask? With Taurus, what you see is what you get, and in the spotlight of the full moon, that could be a whole lotta in-your-face energy, mixed with curveball plot twists served up by Uranus.

This is all against the backdrop of the Sun moving through Libra, the sign of balance, until October 22, which we HOPE can help bring some semblance of temperance to our lives. Take things as slow and steady as you can. When chaos is in the air, the best thing you can do sometimes is either ease off the gas or even stand still.

Transformational Pluto turns direct on October 4, ending a retrograde backspin through Capricorn that began on April 25. The icy dwarf planet will zoom ahead in good company, traveling alongside expansive Jupiter and structured Saturn, which both ended long retrogrades last month. With this trio powering up the zodiac sign of governments, hierarchies, business and the economy, there’s even more intensity ahead for the final month of the presidential race.

As if that wasn’t enough, Mercury—the planet that rules technology, communication and the postal system—will turn retrograde  from October 13 to November 3, splitting his backspin between Scorpio and Libra. That’s right, folks, in a year where many voters will use mail-in ballots to avoid Covid exposure, the planet governing the USPS is gonna go wonky on us.

From October 27 to November 3 (that’s Election Day), Mercury will reverse into Libra, the sign of justice. Already the world is rightly concerned about whether we’ll have a fair election, and Mercury’s U-turn only validates that worry. As Founding Father and first-ever U.S. Postmaster General Ben Franklin said, “An ounce of prevention is worth a pound of cure.” So get thee to the mailbox with your filled-in ballot, stat!

Scorpio season begins October 22, tightening the screws and putting us all on the edge of our seats. Will mysteries be solved? We may have to wait for the Halloween full blue moon to treat us to a view of Trickster Mercury’s true intentions.

That’s right, Halloween delivers a full moon in Scorpio—a “blue moon” because it’s the second in a single calendar month. Yep, it’s gonna be a wild ride one from start to finish. That’s 2020. Is anyone surprised yet? Not us.

Photo by Isi Parente on Unsplash