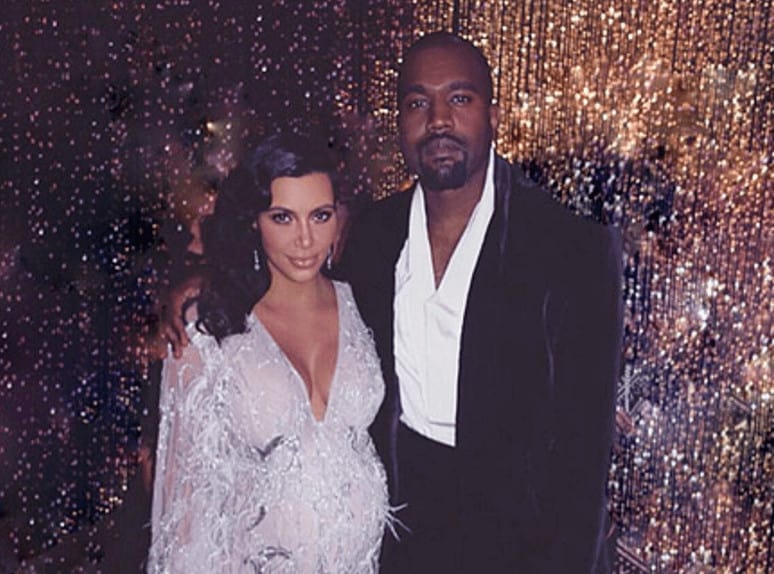 All eyes are on Kim Kardashianand Kanye West – well, Kim’s Instagram account, at least – as we wait for the proud parents to share the first photo of their days-old baby boy, Saint.

While the reality star has been remarkably open about her pregnancy struggles, we can’t help but get ahead of ourselves and ask: what will North’s younger brother really be like? Or rather,who will he be like?

We caught up with celebrity astrologer Ophira Edut of the AstroTwins to get the 411 on all things Saint West, who made his arrival into the world last Saturday. Here’s what she had to say:

1. Saint will be super-active, compared to the rest of the family.

“Saint is a Sagittarius, which is a fire sign,” Edut tells PEOPLE, adding that his famous parents (and sister) are all air signs. “He’s going to have a lot of strong opinions and won’t be afraid to voice them. Since he is the opposite sign of his Gemini father and sister, they may have some lively debates and even clashes as he gets older. But Sagittarius is an entertaining and clever sign, and there should be lots of laughs. He may be athletic, or he could be a real bookworm … maybe both. Saint is the same zodiac sign as his cousin Mason, so the two of them will be cracking each other up in no time. His chart also indicates that he’ll have a lot of restless energy. Kim may have to trade her heels for flats to keep up with this one.”

Keep up with your favorite celebs in the pages of PEOPLE Magazine by subscribing now.

2. The siblings will be close and will keep each other laughing.

“Gemini and Sagittarius are opposite signs and as brother and sister they can balance each other perfectly,” Edut says. “Saint and North will have tons of private jokes and will crack each other up impersonating their family members and playing pranks together. Fire up the nanny cam because these two could get into lots of mischief … each one egging the other on to be daredevils or act silly. In other words, Saint might not necessarily be a saint.”

3. He won’t be Kanye’s mini-me in every way, even if he rocks a matching gold chain or custom Yeezy baby wear.

“Father and son are opposite signs, and while they could balance each other out nicely, neither sign is known for holding back opinions,” says Edut. “They will have some lively debates and deep intellectual discussions, learning so much from each other. Saint has a Mars-Uranus opposition in his chart, which can make him a fighter. He could be a bit of a rebel or pot-stirrer, but it will keep Kanye on his toes.”

One other point of interest Edut shares: Saint has a Libra moon, and the moon sign indicates one’s relationship with one’s mother. Kim is a Libra (with a Sagittarius rising), so mother and son have some similarities in their charts.

Saint may enjoy being dressed up and pampered to a point, but Sagittarius is one of the most independent and freedom-loving signs. It might not be long before he’s shedding the baby couture and running around naked – sorry, Mom!