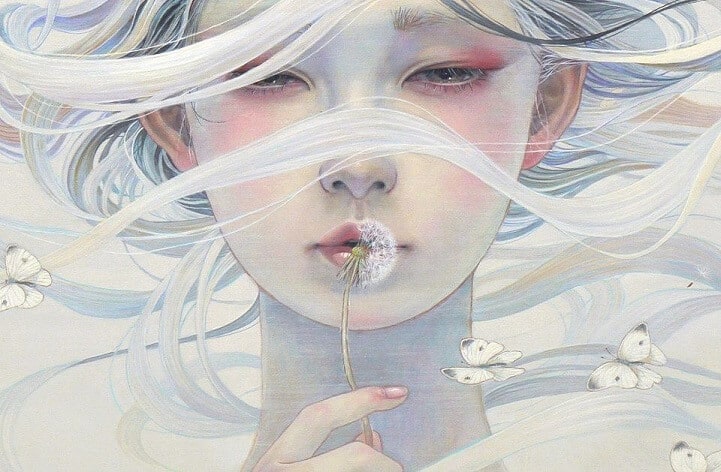 Or, an attempt at one.

Note: This is an excerpt from our editor’s letter that appears in our forthcoming 2017 Planetary Planner astrology books.

If you follow astrology, there’s a good chance that, like us, you’re looking for deeper meaning and insight. You want to make sense of what’s happening on Earth, with help from the heavens. You might also believe in energy and free will, and the power of creative visualization to raise the planet’s vibration. We are, after all, made of stars.

For the past few years, those very stars have been beaming down a wakeup call: War, greed and destruction will no longer sustain our lives on Earth. Clues were scattered: We entered the Age of Aquarius. The Mayan calendar completed on December 21, 2012, marking the “end of the world as we know it.” On July 29, 2013, a jaw-dropping seven planets united for a harmonious Grand Sextile—a synergistic six-pointed star formation—linking arms in peaceful feminine (earth and water) signs.

For the past few years, the stars have been beaming down a wakeup call: War, greed and destruction will no longer sustain our lives on Earth.

It really seemed that we were underway, rebalancing yin and yang. In June 2012, for instance, Venus, the guardian goddess of peace and feminine power, transited across the masculine Sun. Google it for a stunning image: Tiny powerhouse Venus is a visible black dot moving over the blazing, mammoth Sun. (This won’t occur again until 2117—100 years from now.)

So why, with all these urgent messages from the sky, do we seem to be turning back time? Why does it feel like we’re all in one massive planetary retrograde? 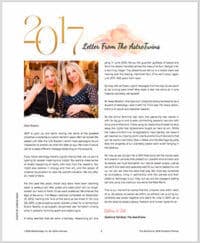 PinSir Isaac Newton—the Capricorn physicist widely believed to be a student of astrology—said it with his Third Law: For every action, there is an equal and opposite reaction.

As the divine feminine has risen, the patriarchy has roared in with its big guns and bluster, confronting peaceful warriors with force and entitlement. Those vying for leadership threaten to strip away the rights that lightworkers fought so hard to win.

While the masculine-feminine renegotiations have started, we haven’t yet reached our tipping point. Like Supreme Court Decisions that can be overturned (hello, Roe v. Wade and the Marriage Equality Act), the longevity of our planetary peace work is still hanging in the balance.

Just as we can’t kick back and passively wait for our world leaders to rule us, nor can we view the stars that way.

So now, as we plunge into a 2017 that could set the clocks back and overturn policies that protect our planet’s environment and the fundamental rights of its people, we must strengthen our natural power supply. Just as we can’t kick back and passively wait for our world leaders to rule us, nor can we view the stars that way. We must see ourselves as co-creators with the cosmos, living in partnership with the planets and their patterns. Astrology is our map, but we are the voyagers setting sail and using it to chart our course to the New World.

This is our moment to realize that the universe lives within each of us. As above, so below. As within, so without. Let us bring our collective star power together and stand for unity. Let us tip the balance toward peace, freedom and human rights for all.

Read more on this topic—and what 2017 will hold. Order your 2017 Planetary Planner & Horoscope Guide to stay empowered for the year ahead.

Image by Miho Hirano via Tumblr.