Working with Venus Retrograde in 2020 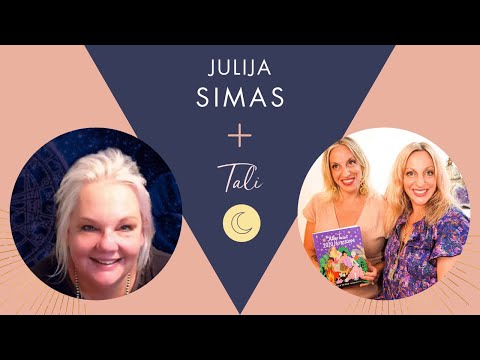 Listen to the Audio

Every 18 months, Venus turns retrograde, visiting one of five precise “star points” on the zodiac wheel. Julija Simas, Australian astrologer and founder of the Cosmic Intelligence Agency (CIA), talks to Tali about the mind-blowing voyage of Venus. Through their conversation and a series of slides, learn how 2020’s retrograde in Gemini (May 13 to June 25) takes us back to June 2012 when the Venus last retreated through the sign of the Twins. Over the 43 days of this upcoming Venus retrograde loop, two eclipses occur—the first one in the Gemini/Sagittarius polarity and final one in the Cancer/Capricorn polarity for 18 years. Learn how the cycles of Venus may evoke recurring themes in your life and ways to track them.

The founder, motivator, designer of the C*I*A, the wheel behind the cogs. Agent 12 started the C*I*A with the grand idea that the world needs unity, a grand vision and a plan and started a cosmic conspiracy to help the world change its attitude toward astrology.

In its own unique way, Julija sees the C*I*A agency, name, global outreach and community contributing to raising consciousness, global awareness, unified thought toward a better world through the fascinating world of astrology.