Your Star Sign Is Still The Same: Here’s What NASA Got Wrong 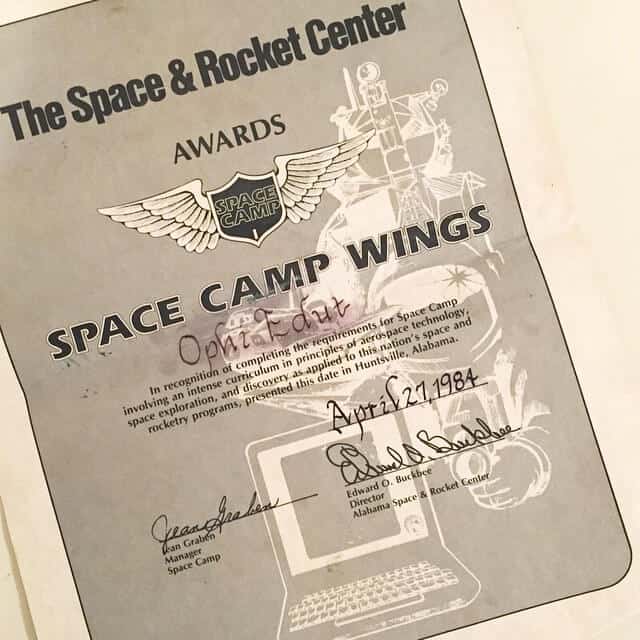 Dear NASA, does this make me an astronaut? Yours Truly, Ophi