The Roaring 20s or the Boring 20s? What the 2020s Astrology Will Bring 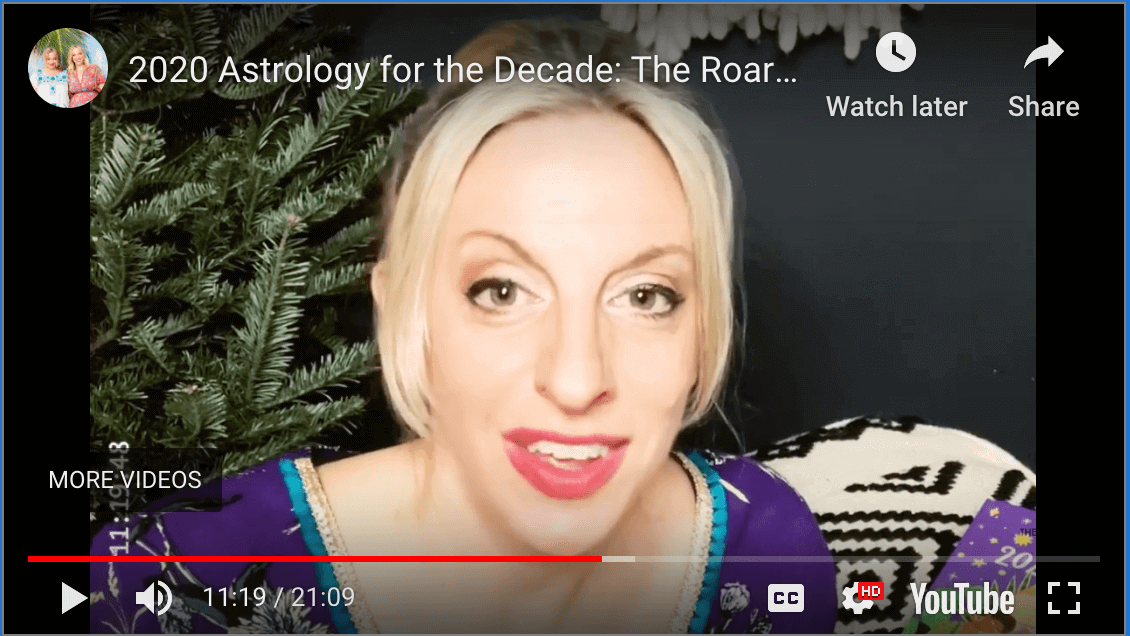 Flapper dresses, Prohibition, jazz clubs and women’s right to vote…the Roaring Twenties of the 20th century brought us all of that. So will the 21st Century serve up the same vibe? Er, not exactly. Here’s what we can expect, though…

Will the 1920s revolution in the arts and women’s rights repeat itself in the 2020s? Well, we’re looking at a completely different planetary lineup for 2020s astrology. Watch below (and read on) as Ophi explains how the 1920s and 2020s are similar and different—and what our millennial version of Suffragists and speakeasies will be. 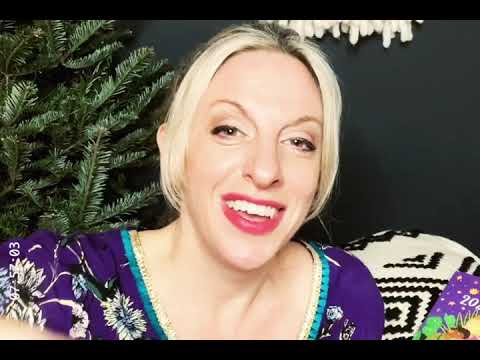 In astrology, generations are shaped by the outer planets—those heavenly bodies farthest from the Sun. We look specifically to Uranus, Neptune and Pluto, which take between seven and 25-ish years to travel through a single zodiac sign. While in residence in any sign, each planet imprints the era with its influence.

As the 1920s began, the outer planets were here:

As the 2020s begin, the outer planets are here:

The starscape is wildly different, calling for more practical pursuits from the earth planets. With Neptune’s dappled presence in the mix, perhaps we’ll finally bury the hatchet between spirituality in science. Watch the video above for more!

To respin the Roaring 20s, here’s a New Year’s Spotify playlist curated by our Taurus friend, performance artist and Tarot reader Dexter Driscoll, inspired by the astrology of 2020. 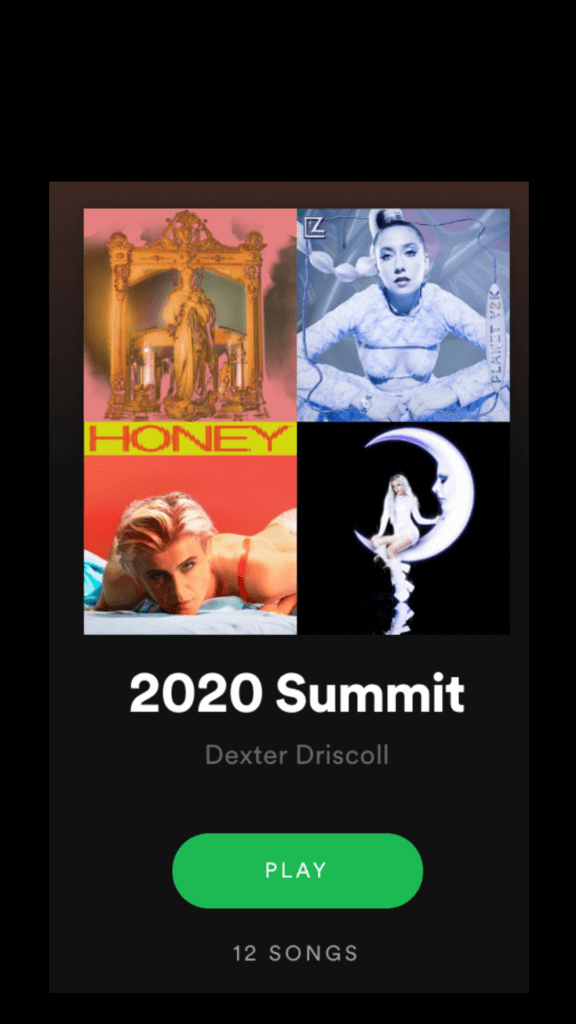 Get your 2020 Horoscope guide and map your whole year! Comes with an exclusive ticket to our Starstruck Summit! Buy Now >