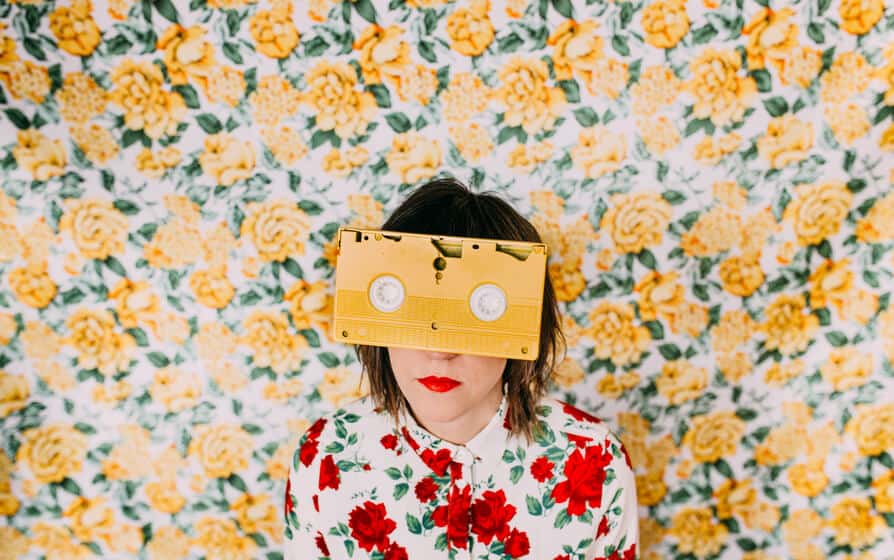 Did you know that Mercury retrograde has a “shadow phase” that can extend its chaotic effects? Actually, all planetary retrogrades do. Here’s how to calculate it.

The Mercury retrograde shadow happens about two weeks before and two weeks after the planet’s backspin. Before and after a planet is retrograde, it goes through a period called “stationing,”  where it’s adjusting to the U-turn. We may feel its effects ramping up or winding down…like the lingering fumes of a car with a bad exhaust system.

During the shadow phase before Mercury retrograde, we should take the necessary Mercury retrograde precautions, moving ahead at a gentle clip and not rushing into anything binding. Back up all data to password-protected (or firewall-protected) cloud storage, change overused login codes and make sure that important bills are paid in a timely fashion.

To figure out the Mercury retrograde shadow dates, you need an ephemeris, which is a guide to where all the planets are at any given time. We like this handy one from Llewlyn but you may also find them online (the Swiss ephemeris from Astro.com covers 8000 years!).

In the example below, we used the October 4-26, 2014 Mercury retrograde, with the Mercury symbol and the dates of the retrograde highlighted in yellow. There’s always a little R symbol when a planet turns retrograde and a D when it turns direct; if you squint, you’ll see it.

Another way to spot a retrograde? The numbers in the column go backward. These numbers are the degrees that Mercury travels through a sign. In the example, the retrograde started at 2º Scorpio on October 4 and ended at 16º Libra on the 25th. Math time! Each of the 12 zodiac signs takes up 30º of the circular zodiac wheel. Get it: 12 x 30=360º of the circle? Yes, astrology is a geek’s art form all the way.

Since this Mercury retrograde began at 2º Scorpio and scooted back to 16º Libra, we can figure out from the ephemeris where the shadow began and ended.

We are likely to start to see signs of the impending Mercury retrograde then: foggy brains, scrambled communications, exes and old friends coming out of the woodwork. This is an ideal time to prep for Mercury madness too: back up digital data, clear the air with loved ones and be sure important documents and secret codes are locked and password protected.

The second Mercury retrograde shadow is all about integration and processing. Sure, Mercury retrograde might throw our lives into a total tailspin, but what are the golden lessons to glean? What necessary losses and changes did Mercury retrograde prompt? Use the time Mercury turns direct to the end of its shadow to make big, bold changes. For example, maybe you realize that your jerk of a boyfriend was actually just responding to YOU being subtly critical of his every move. Eek! The second half of the shadow is when you could practice a new, empowering way of speaking to him and address conflicts. This could be the relationship rescue remedy you need.

Shadows of Other Planetary Retrogrades

One thing you should know is that EVERY planet goes retrograde. The word “retrograde” has become so ominous. And while annoying in some ways, these are also key times to really review, refine and reconfigure. We need these spells to prevent us from throwing out the baby with the bathwater. While Mars and Venus only go retro every other year, Saturn, Jupiter, Uranus, Neptune and Pluto reverse annually, for a good chunk of each year. They also have shadow phases, which you can figure out the very same way as the example above. Grab your ephemeris and have at it!