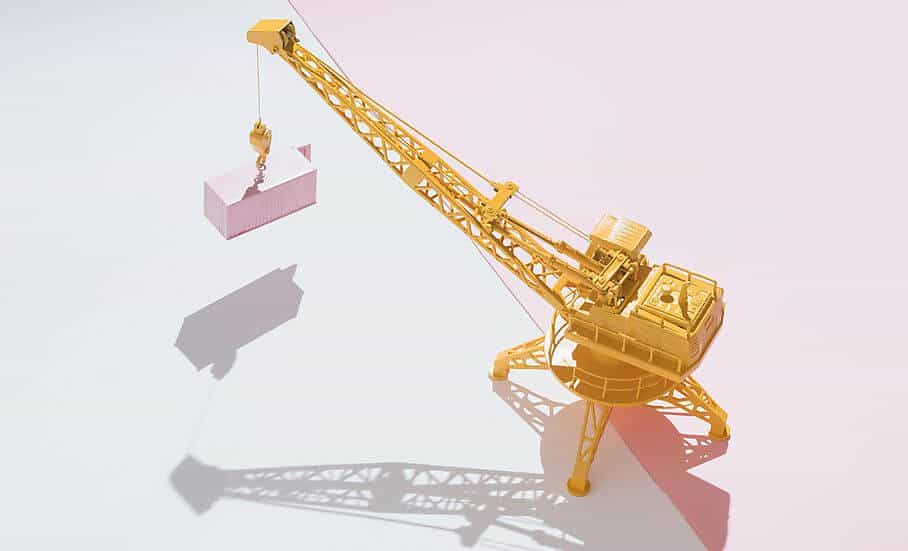 Life: Extreme Makeover Edition. On December 19, 2017, stalwart Saturn exits worldly Sagittarius and returns to its home sign of structured Capricorn until December 17, 2020. Our new mandate: To find which structures hold our lives together…and which ones keep us playing small.

Since October 2015, taskmaster Saturn has been lumbering through grandiose Sagittarius, forcing us to put some structural integrity behind our outsized ideas and plans. (Fun fact: NASA’s Cassini Spacecraft even concluded a two-decade journey around the ringed planet while Saturn was in Sagittarius, which is the sign of travel and expansion.)

Saturn and Sagittarius made strange bedfellows, because Sagittarius is the sign of optimism and expansion, while stern Saturn is all about restriction and harsh reality checks. In the best cases, this blending of opposites may have reached a healthy balance. Under Saturn’s measured approach, we witnessed combustible global politics and uprisings flare up and then settle down again. Saturn in Sagittarius revealed where the core breakdowns exist and now, Saturn’s move into structured Capricorn on December 19, 2017, could rewrite these systems entirely.

The global patriarchy could meet its limits—or press for a takeover. Both Saturn and Capricorn rule men, fathers, authority, banks, the economy, government, corporations and big industry. These are the areas that will come under scrutiny, as Saturn’s magnifying glass surveys for flaws in the foundation of leadership and large entities.

Saturn returns to Capricorn every 28-30 years, staying for about three years each time. Its imprint on history is indelible, tearing down outmoded structures and revealing some of the worst corruptions among world leadership. Saturn was last in Capricorn from February 13 to June 9, 1988 and then November 11, 1988 to February 6, 1991.

On a positive note, Saturn in Capricorn could restore order to our out-of-control world by instituting policies that protect human rights—or dismantling laws that oppress us. Important regulations could be imposed on big businesses that are polluting our planet, causing climate change and melting polar ice caps. Saturn rules harsh lessons and wakeup calls, so here’s hoping that it doesn’t take anything drastic to force our hand.

Under Saturn in Capricorn’s reign, the classic Public Enemy anthem “Party for Your Right to Fight” (released in 1988 during Saturn’s previous tour here) could prove timely once again. As some governments become starker and more authoritarian, people will be inspired to organize en masse, demanding laws and leadership that represent their actual needs. Saturn’s 1988-91 transit through Capricorn brought the Bush Era, along with Operation Desert Storm and the Gulf War. Saturn’s return to Capricorn could see more Mideast issues stemming from policies (and global grudges) borne during this last transit.

Can we find mature and powerful new ways to protest government? Bernie Sanders may have lost the Democratic primaries of 2016, but his socialist-influenced ideas left many Americans inspired to fight for economic and educational reform. With mature Saturn in Capricorn, we may find more “realistic” ways to implement some of Sanders’ progressive ideas.

“Saturn in Capricorn can help us leave impressive (and positive) legacies that withstand the test of time.”

Saturn in Capricorn during history: People vs. the government

Government control and regulation of our food supply could be a huge issue during Saturn in Capricorn. The environmental and health toll of factory farms can no longer be ignored. More and more studies are revealing the downright frightening content in even our so-called healthy manufactured foods and the lack of government inspection of FDA-approved items.

Saturn’s visit to Capricorn from 1929-32 brought major “people versus the government” movements, most notably in India and the Soviet Union. And both involved government control of food. Gandhi’s famous Salt March of 1930 protested the government monopoly of salt manufacturing (and its excessive taxation). His 24-day, 240-mile Salt March ended at a beach when Gandhi picked up a handful of salt and held it overhead as a symbol of peaceful protest. This passive resistance movement ultimately led to India’s independence from British rule 17 years later.

In the Soviet Union, an inhumane attempt at government intervention during Saturn’s transit through Capricorn led to one of history’s worst atrocities. In the early 1930s, Joseph Stalin forced rural farmers to “collectivize” their land, agriculture and livestock, turning over all output to government control. This was touted as a modern miracle: The means of production would be “socialized” and removed from individual control, allowing (ostensibly) for more equal distribution of food. Many farmers protested through acts of sabotage, refusing to produce and harvest crops or even burning theirs. The most successful and rebellious farmers were shot, deported or put in horrific Gulag labor camps. Collectivism created such huge upheaval around food production that it led to the Soviet famine of 1932-33, which had a death toll of 5 to 10 million Ukrainians. Worse, Stalin withheld huge reserves of grain from the citizens that could have relieved the famine.

Men and women in uniform also fall under the stern Saturn/Capricorn rule, and police brutality is a hot-button issue as Saturn enters this new cycle. In recent years, the lack of understanding between law enforcement and the people they “protect and serve” has reached a boiling point. The prison industrial complex has become a frightening hotbed of corruption. Saturn in Capricorn can help us address systemic changes, and none too soon. Will this era help institute (and enforce) new training and anti-racist guidelines for officers? Flagrant abuses of power will be exposed, and hopefully, the immoral people in charge will be removed from their positions.

Thought Donald Trump’s U.S.-Mexico wall proposal was bad? The Berlin Wall was built during Saturn’s visit to Capricorn in 1961 as a way of stopping Eastern Bloc emigration into Western Europe. This links back to the previous time Saturn was in Capricorn, as people were fleeing Soviet-style regimes created under Stalin’s rule.

Interestingly, things came full circle when Saturn returned to Capricorn from 1989-91. The Berlin Wall was opened in 1989, and its demolition was underway for the rest of this Saturn transit.

But, um, erections can be a good thing (provided you’re not a politician sharing yours on Snapchat). Saturn in Capricorn can help us leave impressive (and positive) legacies that stand the test of time. Saturn rules buildings and architecture, and we may see some great new innovations in this arena. Historic home tour, anyone?

Saturn in Capricorn now: What have we learned?

How can we prevent bad history from repeating itself as Saturn returns to Capricorn, placing a double dose of emphasis on systems, governments and authority? We must watch out for oppressive laws and ideologies masquerading as “revolutions.” No wiggle room here: Programs designed to benefit the government and a handful of elite will spark uprisings now. People want individual freedom and human rights—and our governments should be formed as a means to support that. Policies built around fear and control will ultimately backfire. Here’s hoping wise Saturn’s next foray into Capricorn helps us apply what we’ve learned through hardship, bringing a more humane and hopeful cycle where power does not equal brute force and domination but, rather, turns the emphasis to inspiring architecture and streamlined systems that truly serve their constituents.