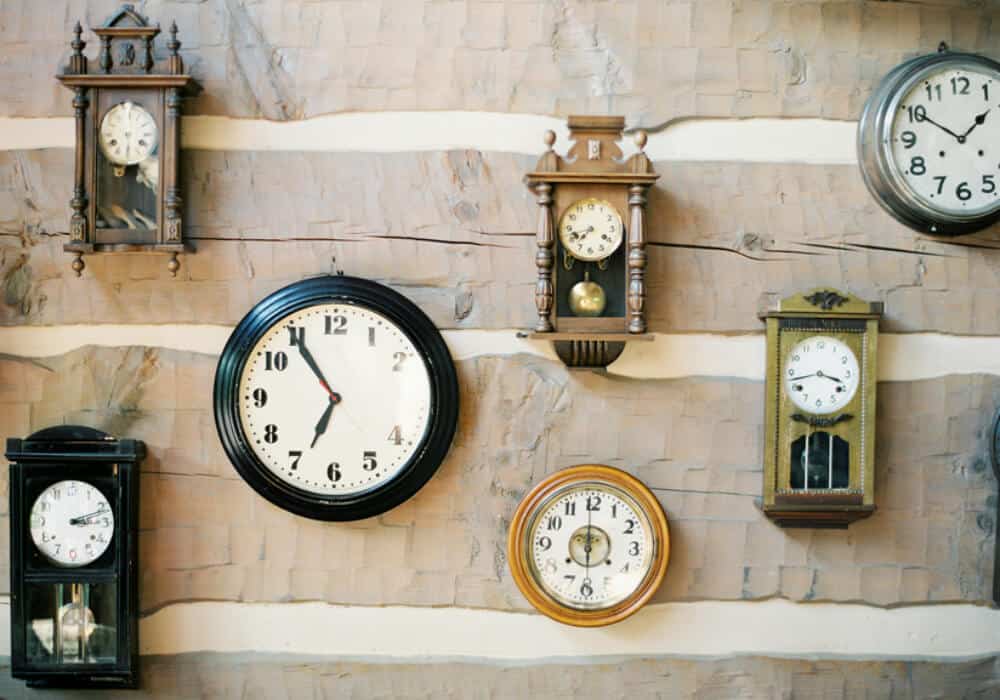 Why do retrogrades begin AND end on such a stressful note? The effects of a retrograde can linger for a few weeks (or months) in what is called a “shadow period” after a planet stations (corrects course) and turns direct.

Let’s demystify the astro-jargon behind this phenomenon with an exploration of stationing planets.

“Beware the retroshade.” When a planet ends its retrograde—a chaotic period where it appears to go “backward” as it passes the earth in its travels—we’re all supposed to rejoice, right? Finally, the signal scrambling and backtracking should come to an end, launching us back into the progress zone. Huzzah, huzzah!

But that’s not exactly how it works; in fact, the day a retrograde is over—or the short period before it begins—may seem even MORE stressful than the retrograde itself.

Stationing planets: The end of the retrograde

When a planet is retrograde it appears to be moving backwards from our vantage point here on earth.

And when it’s in direct motion it seems to be zipping along in drive.

But in between these U-turns is a phase called a station when the planet actually appears to be standing still.

Picture yourself waking up from anesthesia after a successful surgery. You’re groggy, disoriented and unable to move; yet slowly, the awareness dawns that the procedure is over and healing and recovery can get underway. But that wakeup moment can also be super painful as you return to your body and the sensations sink in. Nurse! Pain meds. NOW!

That’s kind of how a station works when a planet ends its retrograde: disorientation fading to awareness. The reverse is true too. When a planet slips into retrograde from direct motion it’s kind of like fading to black after you’ve been giving your pre-surgery IV. Everything feels fuzzy and you might just say some crazy s*** that you pray no one puts on YouTube (viral click-bait though it would probably be).

For example, during a recent Mars station—the planet that rules anxiety, momentum and sex drive—a friend’s dog ran away for a night, and a player from Tali’s past tried to put the moves on her (sorry dude, but ya should have put a ring on it!). With 48 hours everything started to smooth over, and the awkward vibes made for comic relief.

On a broader plane, stationing planets can also cause global unrest and shakeups. While we don’t advocate fear-based astrology, we’ve noticed that some of the craziest news stories tend to come out right at the end of a retrograde. It’s as if all the energy that was repressed or concealed while the planet was in reverse comes flying up to the surface during the station. These are definitely days to be more cautious when dealing with the general public. Remember: An ounce of astrological prevention is worth a pound of cure!

The shadow period: The lingering effects

Basically, you shouldn’t rest on your laurels too quickly just because a planet turns direct. The retrograde’s effects can linger on for a few weeks (or months) in what is called a shadow period. This is the time the direct planet needs to recover the distance that it retreated through while in retrograde. It’s a bit like retracing steps, which can be a powerful time for integrating lessons that we learned during the retrograde fog—but we may still be integrating the wisdom and unable to rush ahead with clarity.

For example, on January 7, 2016, Jupiter turned retrograde at 23º14 Virgo and retreated all the way back to 13º15 Virgo, before turning direct on May 9, 2016. Easy math: Basically, Jupiter slid back 10 degrees during the retrograde. The shadow period lasts until Jupiter has retraced those 10 degrees.

Then on August 11, 2016, Jupiter landed back at 23º14 Virgo (the degree at which it stationed retrograde in January). While Jupiter governs our gambling instincts, its direct turn on May 9 certainly paved the way for more venturesome moves. But since the shadow lingered on for three whole months, it was advisable to wait until AFTER the shadow had dissipated on August 11 of the previous year before taking a Vegas-sized risk.

To find the planetary degrees, consult an ephemeris, which is like an astrological almanac that tracks their micro movements. We are fans of the Llewellyn’s Pocket Planners for tracking these. You can also find an ephemeris for any year with a quick Google search.

Mental Mercury is the communication planet that rules chatty Gemini and analytical Virgo. When Mercury stations direct, you might find yourself:

Sensual Venus is the love planet that governs goddess energy and rules earthy Taurus and peaceful Libra. When Venus stations direct after a retrograde, you might indulge in:

Passionate Mars is the red love planet that fuels us with desire, drive and ambition, and is the celestial ruler of hot-headed Aries. When Mars stations direct you might possess:

Excessive Jupiter encourages us to expand our horizons and take a risk, and is the planetary guardian of worldly Sagittarius. When Jupiter stations direct, you could:

Stern Saturn, also known as “Father Karma,” is the zodiac’s tough teacher planet and ruler of structured Capricorn. When Saturn stations direct, you could realize that:

Rebel-rouser Uranus governs technology and future-forward thinking, and is the celestial ruler of freedom fighter Aquarius. When Uranus stations direct, there could be:

Spiritual Neptune is the zodiac’s psychic, governing the subconscious realm and the dreamy, watery sign of ethereal Pisces. When Neptune stations direct, there is a tendency to:

Power-monger Pluto has a bit of Napoleon Syndrome. The dwarf planet rules banks and government, and also governs secretive Scorpio. When Pluto stations direct, there could be: