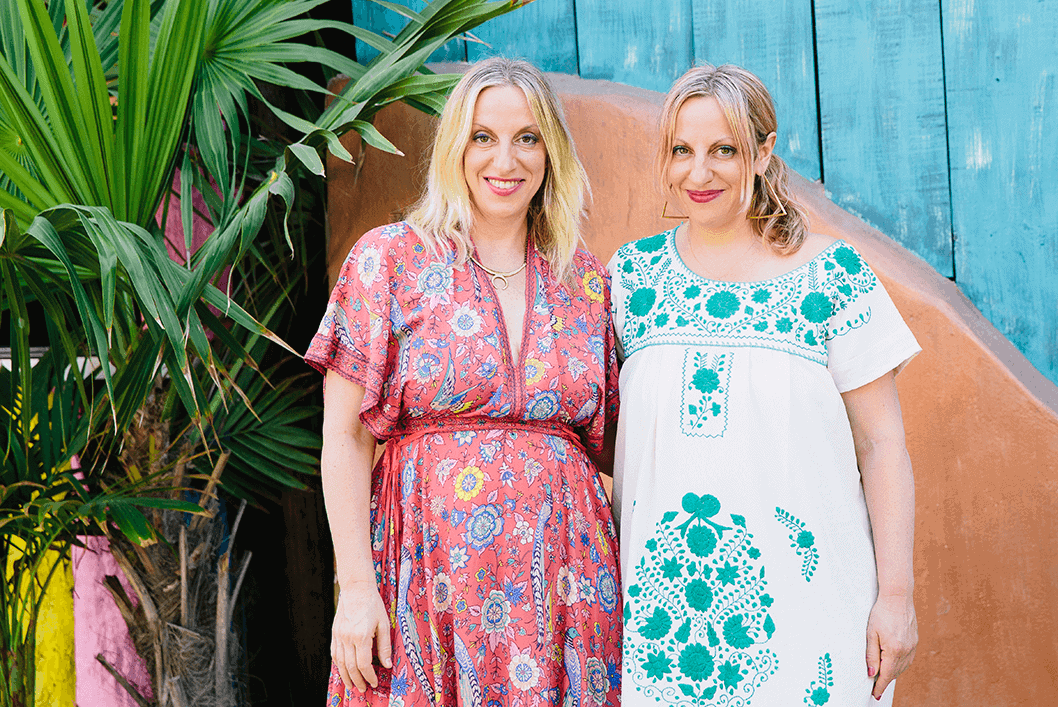 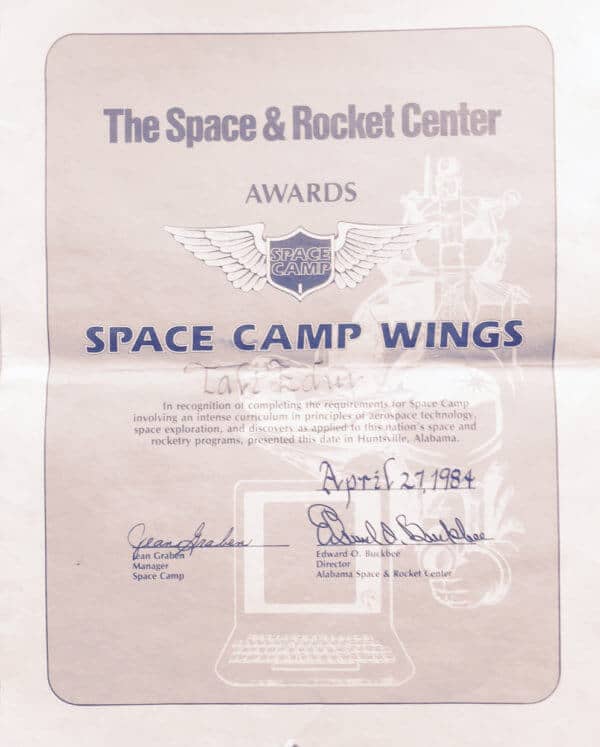 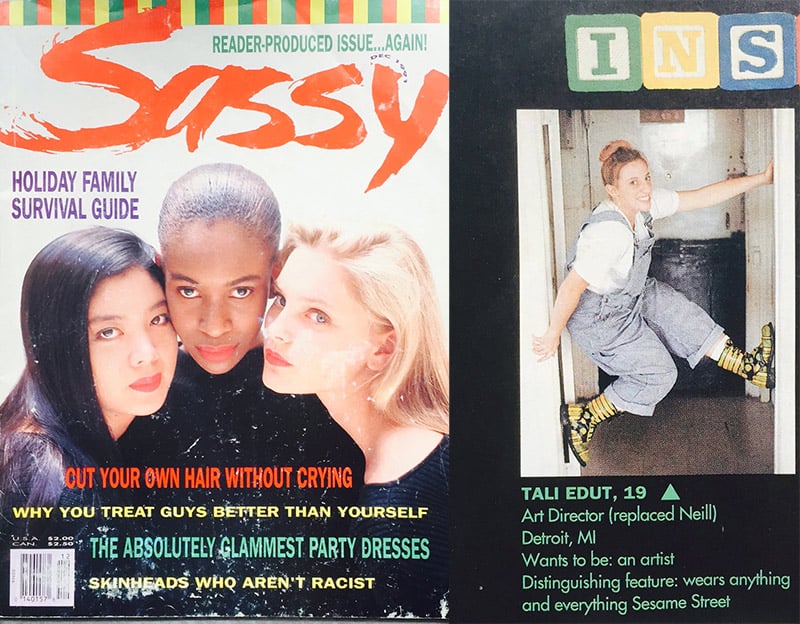 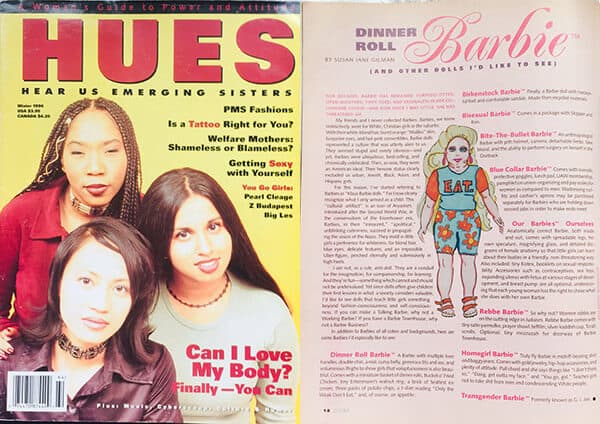 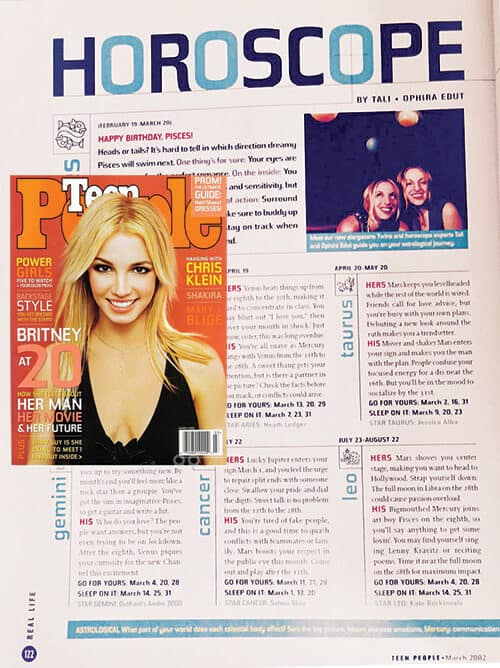 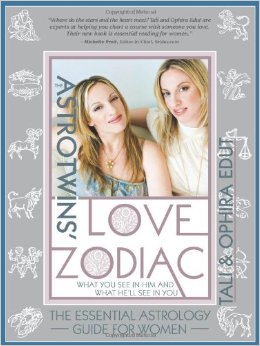 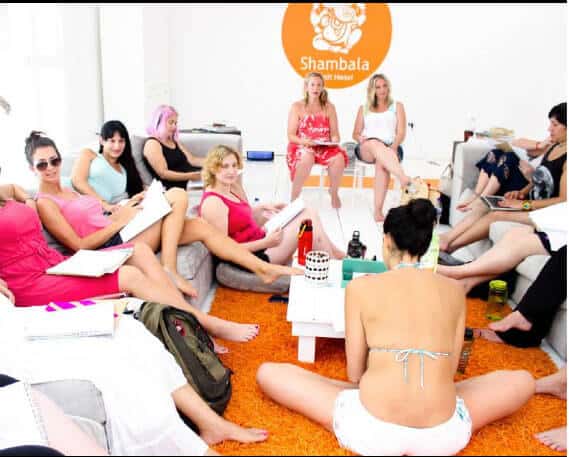 More of our stories

B-School & Our Entrepreneurial Story: How We Became Full-Time Astrologers