August 2020 Horoscope: A Calm Between Storms? 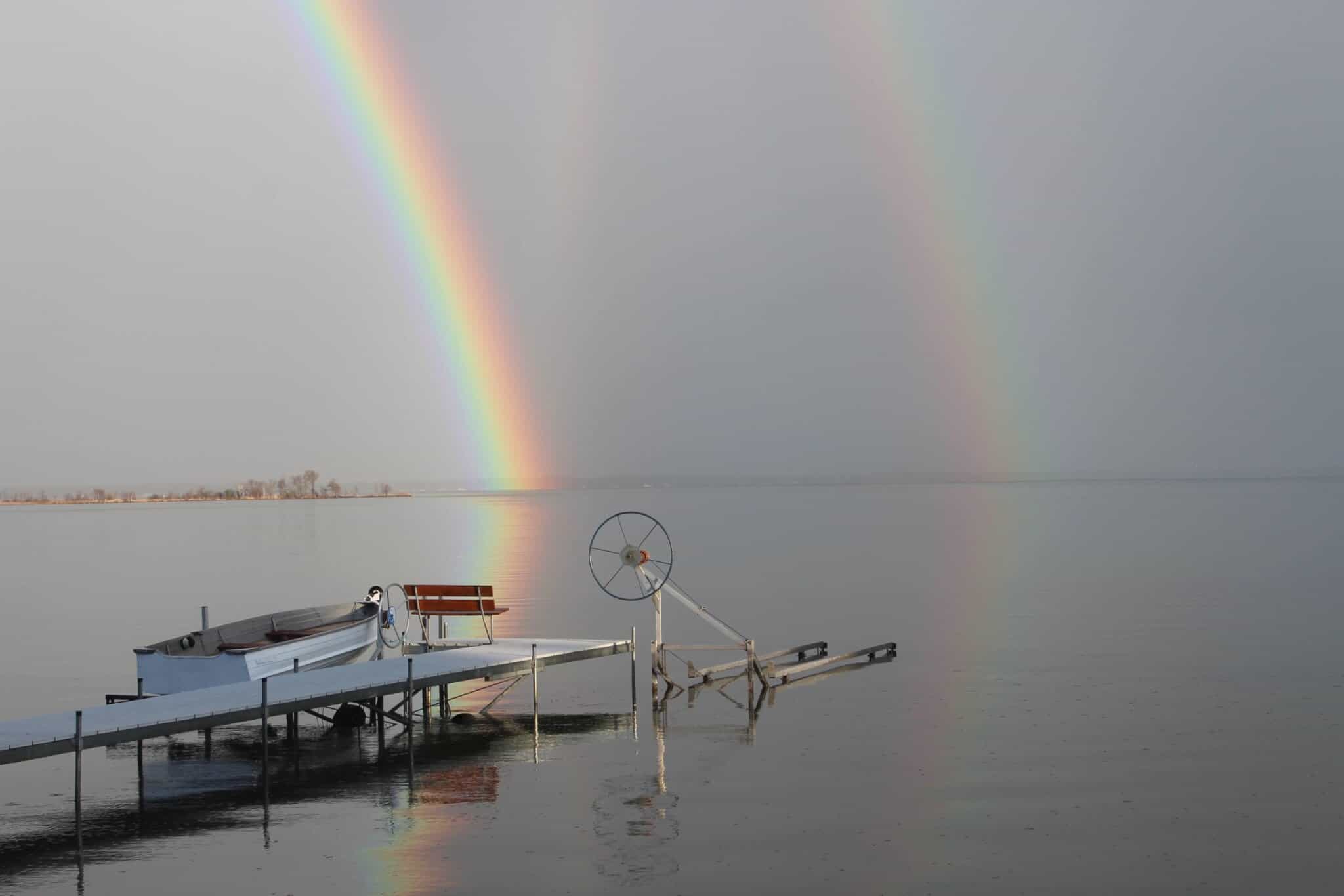 A break from intensity? Your August 2020 horoscope offers a window to plan ahead for the rest of the year, and to implement changes before the fall.

Uncertainty is in the air as last full month of summer arrives. Will we or won’t we…go back to work, send kids to school, keep the business open, spend holidays with the family? Our ability to plan, which is crucial to success in modern life, has been seriously hindered.

Following the planets has turned out to be a smart idea—and one of the few available “trackers” to make sense of the conflicting news that floods our feeds every day. While there are no guarantees, at least we can get an idea of what’s ahead.

In August, we get some “calm before the storm.”

Now that the eclipse season of June and July is over, and we’re between inner-planet retrogrades, we have a chance to prepare for the rest of 2020.

From the upcoming U.S. election to warnings that the worst of the pandemic is yet to come, this is an important time to prepare. August will open with a full moon in innovative Aquarius, the sign of innovation, hopes and ideals. As these communal moonbeams light the skies on August 3, we may finally see glimmers of progress.

But (sigh) since the full moon will lock into an embattled square with disruptive Uranus, any attempt at change is likely to be countered with resistance from the “opposite” ideological camp. Compromise, wherefore art thou in 2020?

Motivator Mars is continuing to blaze through its home sign of Aries, making an extended visit from June 27 to January 6. The red planet is helping us take initiative, inspiring a proactive mood.

But just barreling ahead with tunnel vision isn’t necessarily the answer. As Mars makes three tug o’ war squares with Jupiter, Pluto and Saturn in sensible Capricorn this August, impulsive moves get speed-checked. Stay in action, but make sure your bold attempts also consider the long-term ramifications.

We’re fans of author Suzy Welch’s 10-10-10 metric for decision-making, a useful technique for transits like these. The idea is to consider how anything you do will impact you in ten minutes, ten months and ten years. This can help you split the difference between the “just do it!” spirit of Mars in Aries and Capricorn’s desire to plot out the entire journey from point A to point Z.

It’s a smart idea because from September 9 to November 13, Mars will turn retrograde, a stressful cycle that happens every two years. Fast-moving plans get delayed and frustration can mount. Changemaker Uranus will also start its annual five-month retrograde through steady Taurus from August 15 to January 14. The first half of the month offers a good window for changing things up. After that, economic and practical considerations could complicate things.

While you don’t want to act rashly, the best time to mix up business as usual is the first half of August.

The zodiac gets a bit of balance this month, too. All year, the planets have been clustered in half of the zodiac signs, Capricorn through Cancer. Energetically, we’ve been influenced by the signs of bitterly cold winter months and the “immature” spring.

Only now will a few planets begin populating the late summer and autumn signs of Leo through Sagittarius. The Sun is in Leo until August 22, then it moves into Virgo. Next month, more heavenly bodies will proceed into these signs.

Here’s hoping that the maturity and temperance of harvest season will influence our actions here on this planet. While we’ll be living with this “new normal” for the foreseeable future, a refreshed mindset WILL make a positive difference. Here’s to an August attitude adjustment, fueled by the stars.

Photo by Jack Krasky on Unsplash