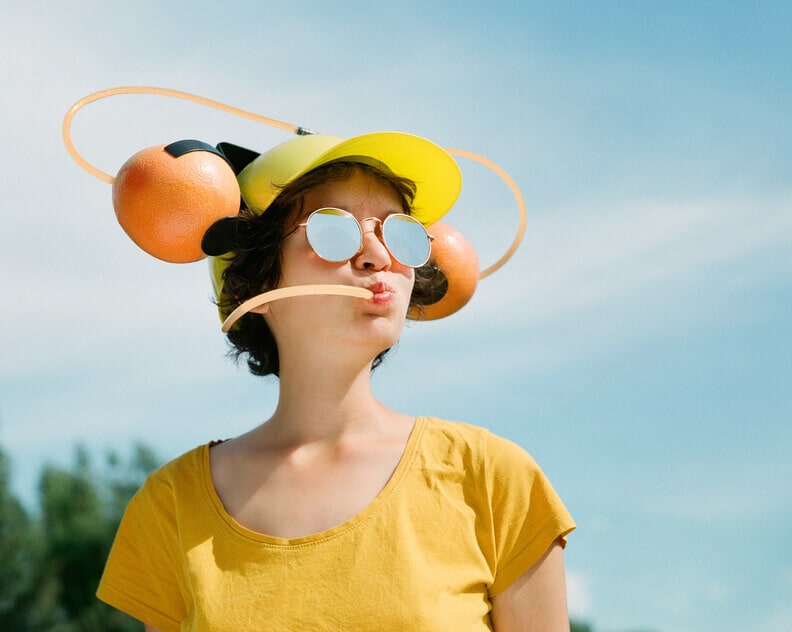 February opens with liberation in the stars—we won’t appreciate anyone trying to hold us back! But a partner (or would-be partner) who galvanizes our goals and encourages us to expand? Bring it, Cupid.

Your February 2020 horoscope takes you through a journey of two distinct halves of the month.

Sure, it’s the month of tantalizing twosomes, but independence is in the air as February begins. Not only is the Sun making its annual visit to Aquarius until February 18, but passionate Mars is in Sagittarius, the sign of freedom and adventure, until February 16.

The February 9 Leo full moon will be far more ardent and amorous than Cupid’s big day. Big, bold declarations of love could be on the agenda! Venus, the planet of romance, shifts into trailblazing Aries from February 7 to March 4—which means the emotional moon, Venus AND Mars will all be in fire signs today. It will be hard to hold back our feelings and desires! Fire is about action and risk-taking. This heart-opening full moon will give us the courage to express it all aloud.

On V-Day, the moon will hover in Scorpio, forming a flowing trine to chatty Mercury and enchanting Neptune, both in Pisces. The stage is set for more intimacy and connection. This watery energy can temper some of the Venus-Mars fire—or it can make steam!

Mars will zoom into Capricorn until March 30, flipping us from indie-spirited Sagittarius mojo to regimented and achievement-driven Capricorn. It could feel like we’ve been transferred from a high school for the performing arts to a military academy. And that five a.m. bugle sounding the wakeup call (“report for duty!”) will be especially loud, because Mars will be joining bountiful Jupiter, structured Saturn AND transformational Pluto in Capricorn.

This rare mashup will hit the gas on our ambitions and put our most important goals front and center. When Mars glides into a harmonious trine to innovative Uranus in Taurus February 21, a stroke of genius could take ideas to new levels. Take a chance—and a calculated risk!

But make sure you have a backup plan. Also on February 16, Mercury—the planet of technology, travel and communication—backs into retrograde motion until March 9. This is the first Mercury retrograde of the year AND decade, and it will spend the majority of its term in Pisces. Mixed messages could abound, along with guilt trips and passive-aggressive behavior.

Since Pisces rules covert activities (sometimes wrapped in “friendly” facade), be careful whom you trust now. Raise a brow—and a boundary—with anyone who gets too familiar too soon. Strengthen your passwords and be careful about any kind of leaks, from data to dripping faucets (Pisces rules plumbing).

Pisces season starts February 18, bringing a creative and romantic energy (Mercury aside). If astrologers picked the dates for holidays, Valentine’s Day would be bumped forward a week! (#LeSigh). A flood of much-needed compassion arrives on February 23, when the annual Pisces new moon opens a channel to the divine and connects us back to our most intuitive and loving selves. We’ll need it!