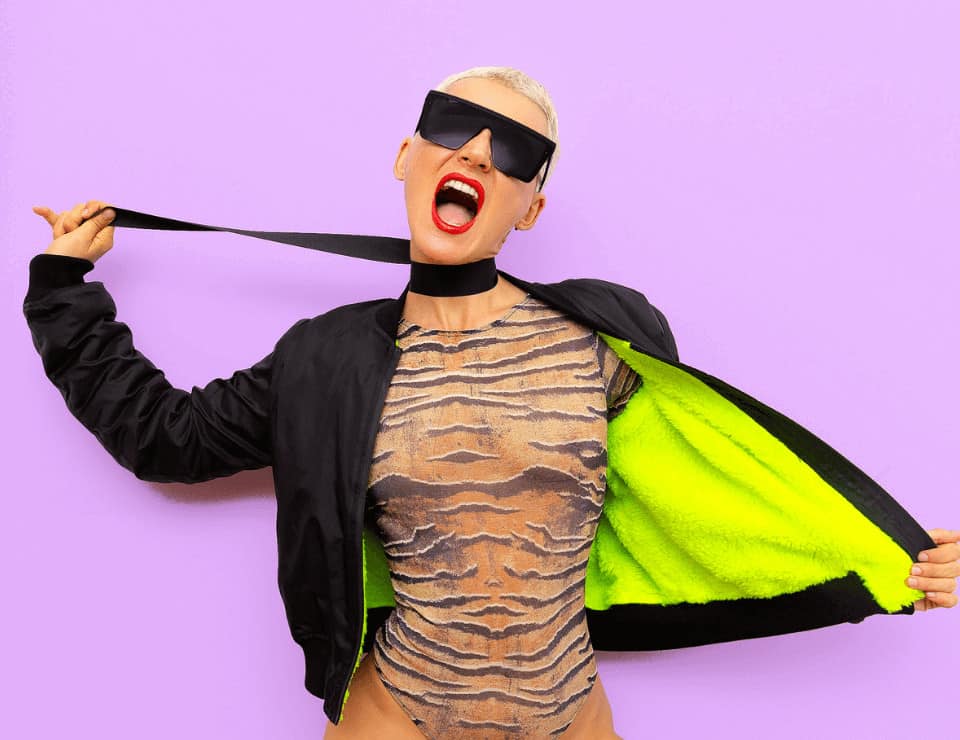 One do-over, coming right up? February could be the REAL new year we’ve all been waiting for—and certainly the skies look primed for that.

We’ve even got an official Lunar New Year starting with the February 1 Aquarius new moon, just for emphasis. The stars get new stripes as we bid adieu to the regimented Metal Ox and welcome the energetic, innovative Water Tiger.

After two Metal-ruled years (2020 and 2021) that forced us to rebuild our systems and infrastructures, we move into a two-year Water period, that’s all about “turning on the taps” and letting our creativity flow. The Tiger still wants us to be strategic when we strike (you want a nicely running faucet, not a flood!). But it’s definitely time to break out of our old patterns and take a walk on the wild side.

January started with the unfair disadvantage of harmonizer Venus partway into a bumpy retrograde that spanned from December 19 to January 29—in stoic Capricorn no less. If you rang in one of the most anticlimactic New Year’s Eves yet, no surprise (omicron variant notwithstanding).

Mercury was also retrograde from January 14 to February 3, splitting the bill between Aquarius and Capricorn, two of the most future-focused signs. Setting goals and planning ahead? Not so easy with all these planetary plot twists.

Even if you did get humming along, a HUGE adjustment midmonth could have changed everything. On January 18, the lunar nodes shifted from the Gemini/Sagittarius pairing to the Taurus/Scorpio nodal axis. Our collective cosmic compass got completely reset!

Still adjusting? Us too. But…now that Venus is direct (forward) and Mercury will correct course on February 3, we’ve got smoother, retrograde-free sailing ahead all month.

To sweeten the deal, Venus is traveling in tandem with passionate Mars for the entire month of February, making an exact conjunction (meetup) at the Leo full moon on February 16. With the love planets planning this hot-and-heavy hookup right after Valentine’s Day, even Cupid might be plotting an apology tour.

Talk about a lovely bridge into Pisces season, which starts February 18. But don’t expect rainbows and mermaids and fairy kisses…

In historic news, February will bring the USA’s first-ever Pluto Return. Is it the end of the empire as we know it? Gut-renovation planet Pluto will make landfall at 27 degrees and 33 minutes Capricorn this month, right where it was parked on July 4, 1776. Since Pluto takes over 250 years to circle the zodiac wheel, this is the very first time it will revisit this point since the 18th century!

At the same time, the U.S.’s chart will experience Neptune opposition, which happens roughly every 165 years. These are major moments, and the world is feeling the seismic shifts. We’ve earmarked 2-22-22 and its surrounding days as key to watch.

Are we heading into the American Revolution 2.0 as we approach 2024’s election year? We’ve been celestially speculating on it since 2019: check out our in-depth analysis of the Pluto Return in our American Revolution 2.0 post, co-authored with our resident astrologer Matthew Swann, and in our Starstruck 2020 talk with fellow astrologer Sam Reynolds.

With reproductive and voting rights under attack, a third pandemic year, fear of a second insurrection and political upheaval around the world (to name a few), Pluto’s showing up in character.

As much of an improvement as February will be over January, don’t expect a quiet newsfeed. Here’s to roaring into the Tiger Year—and a fierce February.

For the full February 2022 horoscope for your zodiac sign, come read your AstroTwins Monthly Horoscope >