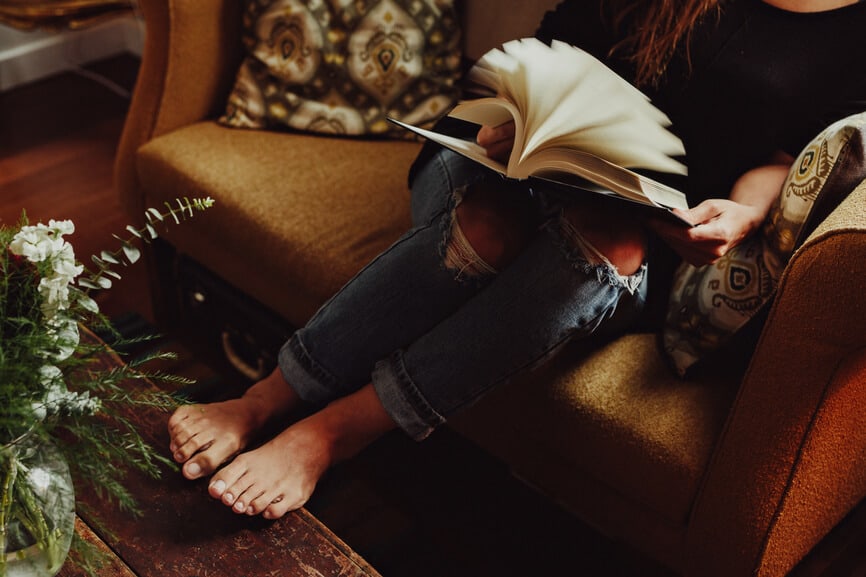 Whew! The new year charges in with lots of action, as if making up for lost time. This January, we’ll all be pulled in two crucial but contrasting directions, and we’ll have to pay attention to the demands of both.

Amid that, your January 2021 horoscope brings many noteworthy moments, especially at the end. We’ve got our sights set on January 28, the year’s first full moon (in showy Leo!) and the annual Sun-Jupiter conjunction, now known as the Day of Miracles.

(P.S. Join us on January 28 for our 2021 Vision Board Experience, a live online event with astrology and coaching frameworks that will help you set concrete, cosmically-customized goals for your entire year.)

And for nearly two weeks, from January 14 to 30, there will be ZERO retrograde planets! That can be a great time to make important decisions, although it’s a bit like riding the rails without any brakes. Enjoy the high-speed chase of your dreams, because from January 30 to February 20, Mercury will turn retrograde in Aquarius, pressing pause on our sky-high visions.

If you’ve been reading the astrological forecasts for 2021, you may have heard about the three Saturn-Uranus squares coming in February, June and December. During these times, traditional Saturn in Aquarius will form a challenging 90-degree angle disruptor Uranus in earthbound Taurus.

As January begins, we get an IMAX theater view of the key tension that will shape 2021—the pull between the old and the new, the technological and the terrestrial, the ideological and the pragmatic.

It all begins on January 6, when activator Mars makes a much-needed sign change, leaving its home base of Aries after an extended six-month visit that’s been heating up egos, tempers and passions since June 27. Mars will settle into Taurus until March 3. Meantime, Uranus will rouse from a five-month retrograde on January 14, continuing its carnival ride through Taurus until 2026.

These two volatile planets will even merge in a conjunction this January 20, spurring impulsive moves and even violent outbreaks. Given that this is Inauguration Day in the U.S., we admit that we’re a little nervous about a Mars-Uranus conjunction, especially in strident Taurus. Protests are already to be expected, but this combo could bring more plot twists. Stay safe, friends.

As Mars and Uranus each make a procession of squares with the Sun, Jupiter and Saturn over the next couple months, we’re left with an unbearable tension: Should we blast off into the stratosphere…or handle pressing matters on the mundane plane? Sell all our stocks and buy cryptocurrency? Overthrow the government or defend the rights of democratic law? Be happy with what we’ve got or push for more technology and development?

Even the whole vaccine debate, from its slow delivery and insufficient amounts, to concerns about whether it’s been tested well enough, speaks to this Taurus-Aquarius crisis.

The Jupiter-Uranus square of January 17 is especially crucial, since these planets only butt heads this way every seven years (look back to 2014 for clues of what could arise!).

The reason this struggle is so palpable and pivotal is because both Saturn and Taurus are known for defending the “way things are,” for resisting change and conducting cautious due diligence before signing on any dotted lines.

On the flip side, Uranus and Aquarius are change agents, rushing into radical rebellion and reform, ready to throw out the baby with the bathwater that Saturn and Taurus are still contentedly soaking in.

To complexify things, both Uranus and Saturn are the astrological “rulers” of Aquarius—which explains why this sign can be both incredibly Type A (Saturn) and a total rule-breaker (Uranus).

In astrology, Uranus is the modern ruler of Aquarius, while Saturn is its classical ruler, assigned prior to Uranus’ discovery by siblings William and Caroline Herschel’s telescope in 1781. It’s a debate many armchair astrologers have had for ages, and likely will continue to bicker about until the galaxy implodes. (In our universe, we’re fine just letting this “co-parenting” situation be what it is. It’s 2021 and well, even in the cosmos, #ItsComplicated.)

In short, your January 2021 horoscope provides you with a proper peek at the key theme of yet another year of change. As we’ve been saying, 2020 and 2021 are a runway to 2022 and beyond, when a lot of this turbulence will finally make sense.

We’re moving into the Aquarian Decade, and the adjustment ain’t easy. True change never is. Our resistance will rise under the influence of Saturn and Taurus, but as Uranus and Aquarius tell us, progress is inevitable. How open to adapting will you be?

Read the January 2021 monthly horoscope for your zodiac sign >