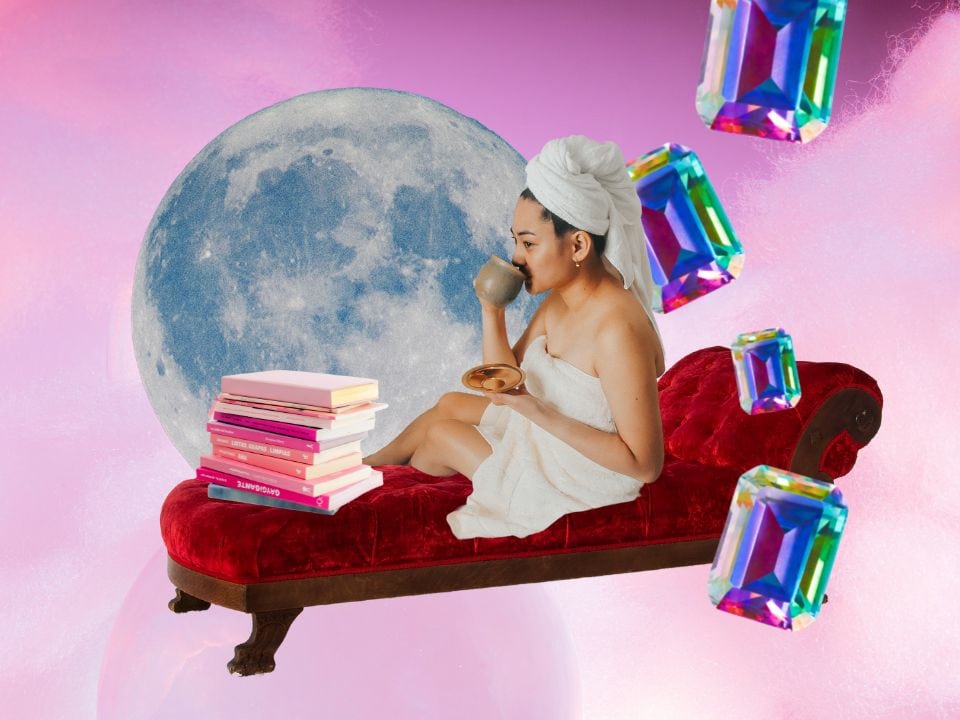 Happy New-ish Year! 2023 may be off to a slower start. Your January 2023 horoscope begins with two retrograde planets, which could make it hard to set your cosmic compass in any one direction.

The astrological events of January 2023 are divided into two acts:

During Capricorn season, the month moves at a slower and more emotional tempo until January 20.

After that, Aquarius season arrives, retrogrades right themselves and it’s game on!

Mercury, the planet of communication, technology and travel, is retrograde in goal-getter Capricorn until January 18. Mercury retrograde is known for foiling plans, crashing electronic devices and creating all-around mayhem when you try to get a simple message across. Be gentle with yourself and others as the year begins!

About your New Year’s resolutions

Screech! Quicksilver Mercury’s backspin started on December 29, 2022, right as the calendar was about to turn. While you were busy wondering “Will 2023 be a good year?” you may have had some surprising events or news right at the end of 2022. (It’s still gonna be a good year…fear not!) Resolutions that felt certain before Mercury retrograde are better “saved to draft” for the moment. Hey, we’ve got a whole year ahead of us. Your January 2023 horoscope advice is to take a couple weeks to toss a few ideas and scenarios around before you commit to a single direction.

You can read more about this Mercury retrograde cycle in our article: A New Year’s Mercury Retrograde Puts the Cork on Party Plans and Stalls Resolutions

Your January 2023 horoscope marks the end of Mars retrograde

On January 12, energizer Mars will wrap a ten-week retrograde in Gemini, which has made decision-making hard since October 30. Overanalyzing much? Every option may have seemed equally bad and good, and many duos have been less than dynamic. With combative Mars retrograde in the sign of the Twins, you may not have felt seen or heard by people…unless you slowed down and really used some good “active listening” tools. Practice your best communication and conflict resolution skills (or pick up some new ones) for the first couple weeks of January. The volatile combo of Mercury AND Mars retrograde can decrease the peace!

A full moon in Cancer puts focus on fam, self-care

The full moon in Cancer is on January 6

While Mercury’s messing with ambitious Capricorn’s powers, why not focus on your personal life a bit? The first full moon of the year arrives on Friday, January 6, in domestic Cancer, putting a spotlight on home, family and emotional foundations. Check in with your feelings. Are you recovering from holiday havoc? Did time with loved ones also push buttons or trigger old wounds?

Get as touchy-feely about it as you need today, because the Cancer full moon is here to remind you that you’re worth taking care of…and to put on your own metaphorical oxygen mask first. Get yourself back to a grounded and centered place.

The first full moon of the year is always in either Cancer or Leo, and we think that can set the tone for the whole year ahead. Since 2023’s will be in the sign of the Crab, self-care and creating healthy environments at home will be prevailing themes for the next 12 months.

Your January 2023 horoscope wraps on some high notes

You may long for this more leisurely pace after Mercury turns direct (forward) on January 18, because it will soon be game ON!

The Sun shifts into communal and social Aquarius on January 20, followed swiftly by the year’s first NEW moon (also in Aquarius) on January 21.

Your January 2023 horoscope includes Lunar New Year’s Eve. We welcome the compassionate and abundant Water Rabbit and bid adieu to the wild, unpredictable Water Tiger, who prowled the skies since February 1, 2022. So things will get (bunny) hopping quickly!

Trailblazing Uranus wakes up from its five-month retrograde that started on August 24, 2022, rocketing forward in terrestrial Taurus on January 22. Bottlenecked plans with work and money could pick up speed again—stay on your toes!

Stargazers, start your engines: Once Uranus is direct your January 2023 horoscope is finished with retrogrades! There are NO retrograde planets in the skies for a couple of months.

With risk-taker Jupiter, the planet of growth and luck, in daring Aries until May 16, you’ve got planetary permission to step on the gas. There’s a solid case for using the first three weeks of January to evaluate your options. Then, you can confidently choose your 2023 direction and go!