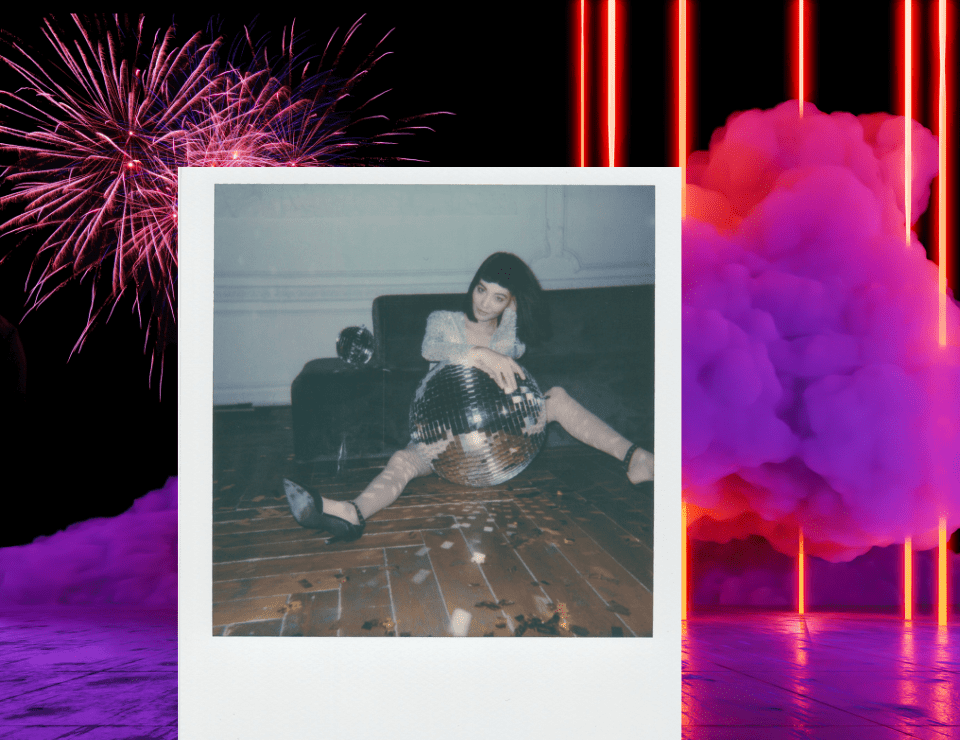 Hold the resolutions! Mercury spins into a signal-jamming backspin from December 29 to January 18. Here’s how to navigate a rare New Year’s Mercury retrograde and come out on top.

Good luck getting aligned around NYE plans, 2023 goals or whatever you habit you think you want to kick when the calendar turns. A New Year’s Mercury retrograde has other plans! Here’s our advice on how to set resolutions and start the year when the Agent of Chaos comes to town.

When is the New Year’s Mercury retrograde?

What does Mercury retrograde mean?

Messenger Mercury is the ruler of information, communication and our intellectual processes. The closest planet to the Sun, Mercury orbits through each zodiac sign for approximately three weeks. These cycles shape our cultural interests. From the topics we’re buzzing about to the ways we communicate, whatever sign Mercury is occupying plays a role.

Each year, Mercury turns retrograde for three full cycles, appearing to travel backward through the zodiac. During these reverse commutes, it lingers in one or two signs for approximately 10 weeks. While the scrambled signals can be agonizing, we have a chance to dive into deeper discourse. People from the past may reappear, like old friends, estranged relatives and exes with unfinished business.

Can I start my New Year’s resolutions during Mercury retrograde?

Of course you can, but you may want to tackle it in a different way in 2023. Rather than setting your resolutions on January 1, give yourself a three-week process for crafting your plan. The reason for this? Since Mercury rules our mental processes, its backspins can muddle our thinking. During these times, our focus is more on the past rather than the future.

But hang on…the “review period” of Mercury retrograde might actually be a positive! Often we set resolutions based on wishful thinking, which is why so many of these idealistic promises go up in smoke by March. With Mercury retrograde until January 18, you can drill down to the root of whatever’s in the way of you attaining that 2023 goal.

Sure, you may want to get in amazing shape, spend more time with family or find the love of your life. So why hasn’t this happened yet? (Or why is it such a struggle?) Use Mercury retrograde to get real about the habits, limiting beliefs or lacking structures that are preventing you from manifesting your dream life.

By the time Mercury turns direct on January 18, 2023, you’ll win if you identify your own self-imposed blocks to success. But don’t stop there! Three days later, on January 21, 2023, the first new moon of the year—it futurizing, team-spirited Aquarius—brings the perfect springboard for finally making your resolutions and enlisting accountability buddies to stay in the game with you.

How to handle the New Year’s Mercury retrograde

Mercury begins and ends 2022 in Capricorn, the eldest earth sign and ruler of time-honored wisdom.

When Mercury turns retrograde three to four times each year, there’s no need to panic! But pace yourself during these data- skewing, three-week cycles. Focus on all things with the prefix “re,” such as revising, reviewing, redesigning and reconsidering. Pay closer attention to your inner world and get in touch with your thoughts, which signal all your feelings.

When Mercury backs up into earth signs, as the New Year’s Mercury retrograde does, put on a project manager’s hat. Review budgets, timelines and environmental impact. Create guidelines so everyone knows where their limits lie.

Think very carefully about your New Year’s guest list. Interactions could become heated and divisive, upsetting the general mood of your festivities.

If end-of-year plans have grown overly complex, don’t force it. Even if you do pull them off “perfectly,” you could be too resentful (and exhausted!) to enjoy the fun.

Getting through work during Mercury retrograde

To use this three-week cycle to maximum effectiveness, lean in to all “re” activities: Reconnecting, resetting, reconfiguring. Start reviewing career goals right after the New Year. Scour LinkedIn and social media. Is a former colleague crushing it? And do you see an opening for a collaboration? Send a hello note or catch up for a reunion over a cup of cheer. If nothing else, you’ll leave inspired, with ideas you can reapply to your own ambitious plans.

If you’re traveling for the New Year’s Mercury retrograde

If you’re traveling, leave early for your destination and reconfirm bookings! Mercury retrogrades are notorious for scrambling signals and throwing schedules out of flux. With flight cancellations still a thing, wiggle room is advisable if you want to be extra-extra sure not to miss the midnight confetti moment because you got rerouted to a redeye.

The other times Mercury is retrograde after the New Year’s Mercury retrograde:

Mercury will be retrograde in earth signs when it backspins in Taurus, Virgo and Capricorn, and in a fire sign when in Sagittarius.