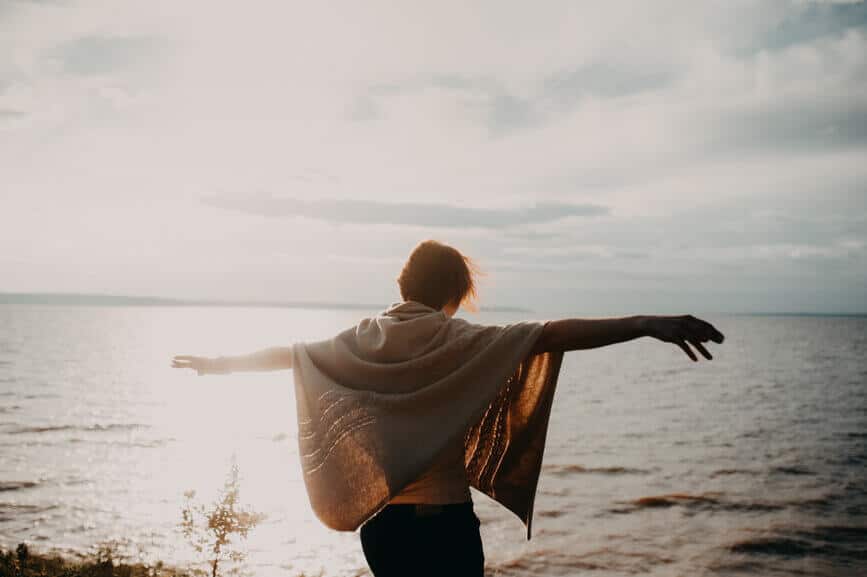 Your June 2020 horoscope is about major change coming into your life with two eclipses. With six planets spinning in retrograde motion by the end of the month, you could have one foot on the gas, another on the brake.

One giant step forward, two paces back? In June, the skies serve us two game-changing eclipses that rocket the action forward, bringing sweeping changes at a rapid clip. But six planets are also retrograde (https://www.astrostyle.com/learn-astrology/retrogrades) in June, pumping the brakes right when things start speeding up. We could all end up with a case of whiplash if we don’t pace ourselves.

As the month begins, three slow-moving outer planets are already retrograde—expansive Jupiter, structured Saturn and transformational Pluto—and they’ll lumber along in this powered-down motion until September/October. In the latter half of June, communicator Mercury and hazy Neptune will join the retrograde brigade, demanding that we pause and assess before plowing forward with plans.

The retrograde planet we’ll feel most immediately is Venus

The galactic goddess of love and harmony is backstroking through collaborative Gemini from May 13 to June 25. Right when the world sorely needs more compassion, social connection and romance, Venus’ backspin could foil our pursuits. (Want to learn more about Venus retrograde and its impact on your sign? Check out our free webinar.)

This Venus reversal is especially palpable because the North Node, which rules our collective karma and destiny, is also in Gemini for the first time since its 2001-03 transit. During its last visit to the sign of the Twins, the Twin Towers were felled by terrorists. This time, the Twin Cities are the site of societal upheaval in the wake of George Floyd’s killing.

Gemini rules neighborhoods, communities and communication. And that’s offset by the South Node in its opposite sign of Sagittarius. Sagittarius rules multicultural and intergroup relations, long-distance travel and universities—all areas that are being rocked by the pandemic AND the collective outcry for social justice. On June 5, the first of this month’s two eclipses, a full moon (lunar) eclipse, will sweep through Sagittarius, bringing these issues to the forefront.

At the summer solstice on June 20, the Sun begins its annual visit to Cancer. And the next day, June 21, a solar (new moon) eclipse will sweep through this touchy-feely sign. This is the grand finale in a two-year series of eclipses landing on the Cancer/Capricorn axis, which have been radically reshuffling the way we work and live since July 2018. It’s also the first in a rare duo of back-to-back new moons in Cancer. The next will be on July 20, making for an emotionally-charged summer where home will continue to be a focal point.

The tricky part is that Mercury, the planet of communication, technology and travel, will be retrograde in Cancer from June 18 to July 12. Back up your data and devices before this happens, and make sure to get everyone in your closest circle is on the same page. Conflict will be MUCH harder to resolve once Mercury retrograde makes everyone thin-skinned and quick to fly off the handle at the slightest provocation. On the plus side, retrogrades are excellent times for reunions. And in homey, domestic Cancer, you could reconnect with relatives you haven’t seen since the quarantine—a sweet silver lining!

Go easy on the guilt trips and passive-aggressive tactics near the end of the month. From June 26 to November 28, nebulous Neptune turns retrograde in Pisces, which could bring mixed messages or confusion. On the upside, it’s a great time to revisit a back-burnered creative project or spiritual practice. Imaginative Neptune reconnects you with your artistic, empathic side.

While Neptune adds a soft-filtered glow, another planetary force turns up the warrior energy. On June 27, go-getter Mars blazes into its home sign of Aries, staying for an extended trip that will last until January 6, 2021. Unfortunately, this lengthy visit is due to a retrograde coming mid-September. But until then, get ready for a shot of major motivation—and mojo! Brash Mars in this me-first sign can produce selfish behavior, with everyone jostling for their own agenda instead of working together. Stay alert so you don’t lapse into this kind of tunnel vision.

Your June 2020 horoscope ends with a powerful transit

The month ends with a powerful transit on June 30, as Jupiter and Pluto make their second of three rare conjunctions (meetups) in Capricorn this year. In our astrological research, we cited Jupiter-Pluto conjunctions at many of history’s worst pandemics, including the Bubonic Plague, the Russian Plague, the 1918 Great Influenza and the AIDS epidemic.

The first time Jupiter and Pluto united this year was on April 4, a week that COVID-19 infections began spreading toward peak levels. At their June summit, both planets are retrograde, which could cause the virus to slow down and retreat. This could bring a re-opening of many businesses and public spaces. While your skin, hair and nails will be thankful, we advise continued precautions and safety measures. A final Jupiter-Pluto conjunction happens on November 12, when many medical professionals warn that we could see another outbreak or mutation of the virus. Keep that in mind and make smart choices!