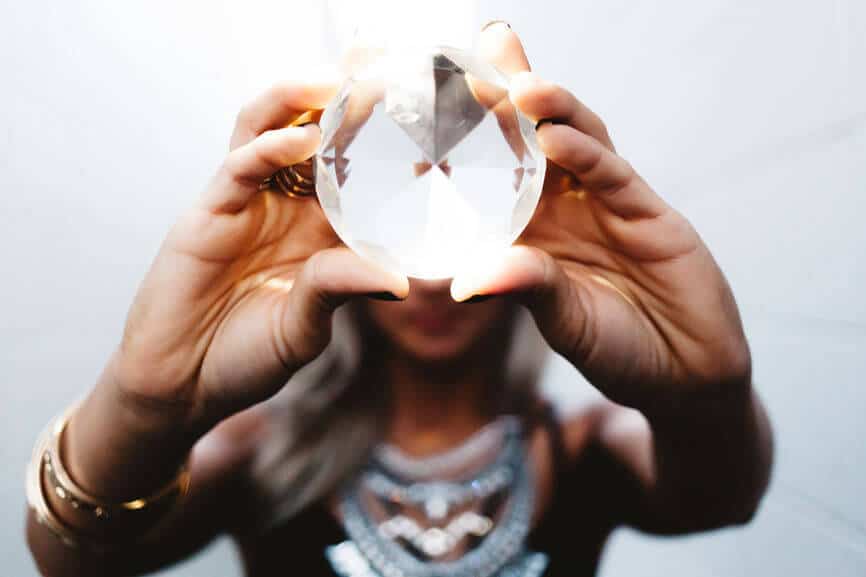 On November 6, 2018, the moon’s North Node exited the Leo-Aquarius axis and shifted to the Cancer-Capricorn continuum. For the next two years, the lunar nodes will bring the polarities of the feminine and masculine back into balance.

Astrologically, November 6—Election Day in the U.S.—arrived with a tide-turning moment. As the moon’s north node, AKA, the “cosmic destiny point,” left Leo’s gilded palace and decamped to Cancer’s watery hearth until May 5, 2020.

How will the Cancer north node impact the world?

As the sign that rules families, domestic affairs and the divine feminine, the world’s “sensitivity chip” may finally be reinstalled—especially after a year-plus of ego-trips, elitism and tempestuous Twitter wars (the shadow side of the Leo north node). Since Cancer is an insular sign, border policies may become stricter in many countries, but perhaps kinder to those who are let into unfamiliar places and spaces.

Environmentally, the world’s focus may turn to issues like clean water, desalinization, overfishing, the disappearance of coral reefs (which impacts the entire oceanic ecosystem), rising sea levels and dealing with the impact of hurricanes and tsunamis on coastal cities. The rights of children and families will also be hot topics.

Nourishing, nurturing Cancer will take a deeper look at how we feed ourselves—from the impact of the grocery industry’s overproduction to the 14 million starving in Yemen at time of this writing—could become a louder clarion call. Since Cancer is the sign of the alpha female, women will continue to mobilize and push issues of concern to the forefront of the news and political agendas.

Simultaneously, the moon’s south node—a position associated with karmic lessons—will traverse earthy Capricorn, the sign that rules big businesses, the economy, environmental conservation and the patriarchy. Will this put the kibosh on the sexist stronghold in many governments and institutions around the world? Force us to rethink the way we produce and distribute our natural and financial resources, as well as the types of energy we use? Climate experts are predicting a disastrous impact to the planet in merely 12 years if the world does not take measures to keep the global temperatures from rising 1.5º Celsius.

With earth sign Capricorn getting a karmic come-uppance from the south node, along with stalwart Saturn and transformational Pluto (through 2020 and 2024, respectively), privileged bubbles are bound to burst.

It’s interesting to note that the last time the north node was in Cancer and the south node in Capricorn was from April 10, 2000, to October 13, 2001. During that period, the dot-com bubble burst, crushing many an IPO dream. The tragic attacks of September 11th shifted global alliances. The U.S. Presidential election between George W. Bush and environmentalist Al Gore was so close that a recount was required. In 2019, this nodal pairing begins with the entrance of the 116th Congress’ female-centric entry into the White House on January 3 and a government shutdown largely over a dispute about the U.S.-Mexico border wall (a hallmark of Capricorn, which rules structures and boundaries).

While we are NOT hoping for a repeat performance of these types of travesties, they were a moment that marked economic upheaval along with rising xenophobia, which can be hallmarks of the challenging lessons this nodal pairing brings.

The Cancer-Capricorn nodes ask us to balance head and heart, to set firm boundaries with compassion. Are the rules and policies we’re creating protecting or dividing us? What is their impact on a personal level and a larger one? With the nodes in cardinal signs, we can still expect to see shows of entitlement and ego, unfortunately. It will be up to us to remember WHY we’re insisting on things going a certain way, and how it will impact the greater good, not just our own small corners of the world.