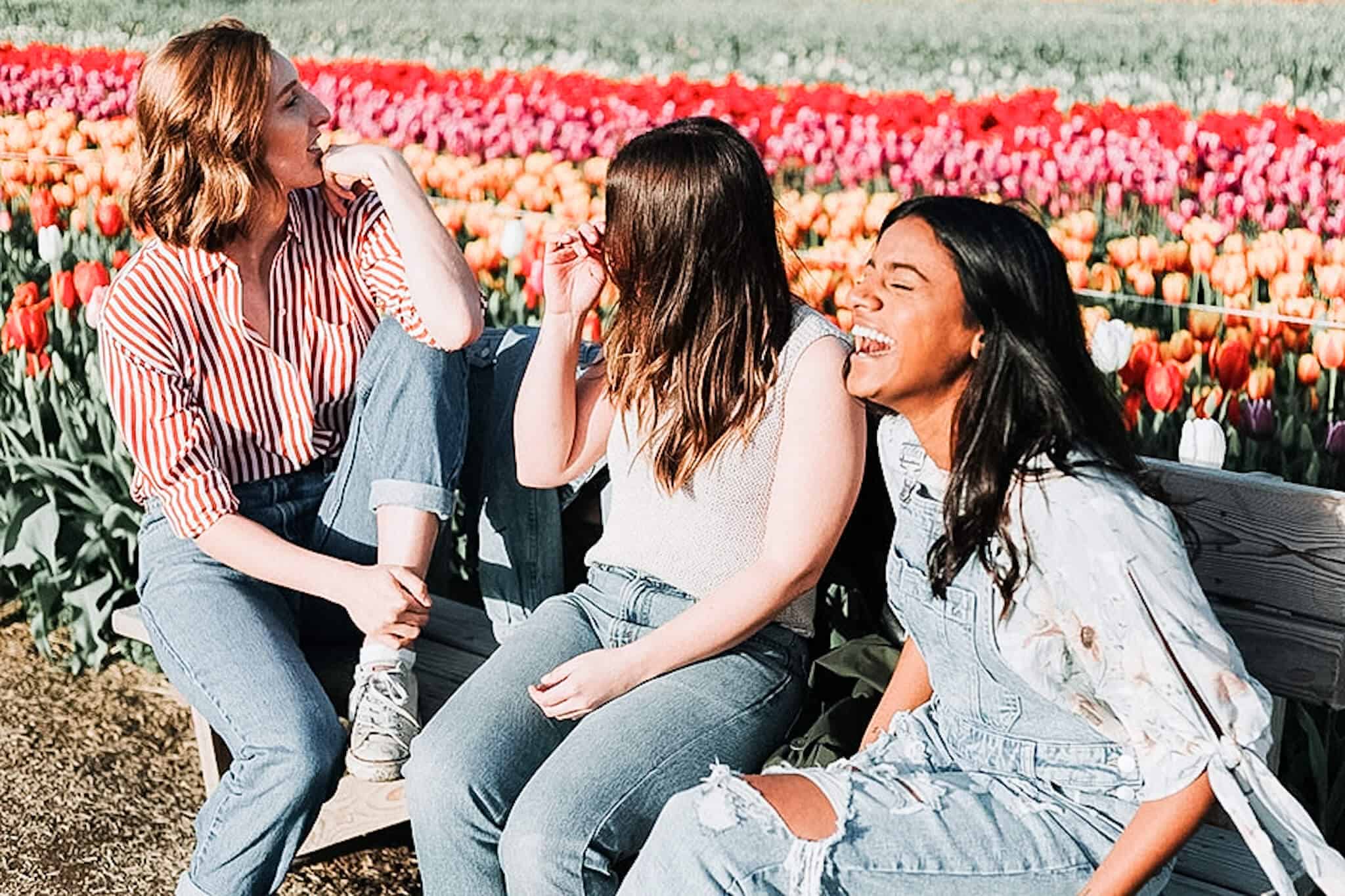 by The AstroTwins, Ophira and Tali Edut

What role do you play on a team? Are you a starter, a producer, or a finisher? The 12 zodiac signs are subdivided into 3 qualities (also called modalities and triplicities): Cardinal, Mutable and Fixed signs. Knowing yours can help you find ease, harmony and a happy place in any group setting.

Whether your zodiac sign (aka your Sun sign) is Cardinal, Mutable or Fixed, each quality or modality plays an important role in the world. A balanced mix on any team can be ideal, as long as you play to your unique strengths—which we’re gonna help you decode!

Is your Sun sign Cardinal, Fixed or Mutable? Read on to find out.

These signs start every season—Aries kicks off spring, Cancer starts summer, Libra begins fall and Capricorn is the first winter sign. Thus, they are the leaders and “idea people” of the zodiac. These signs prize originality and like to be first in everything they do. They’re the trendsetters and trendspotters, the ones who get the party started and the crowd hyped. Count on them to initiate a winning idea or plan.

While Cardinal signs can take the initiative when nobody else does, they often operate as solo agents in ways that can veer into bulldozing or tyrannical. There is also an air of entitlement among the competitive Cardinal signs. They know they’re best and feel they deserve top billing and all the trimmings that go along with it. People may be too intimidated to challenge them, especially since they can talk fast, drop names and throw their status around.

Cardinal signs (or people whose birth charts contain a lot of Cardinal signs) need to learn how to consider and respect the opinions of others, instead of making themselves the self-appointed chief. However, they operate at their best when around other high-performance and goal-driven people. Cardinal signs can be excellent leaders when they stick to their agreed-upon role (which is hard) and don’t go off-script, venturing into the wild without telling anyone. Team players the cardinal signs are not!

These signs fall in the middle of every season. They’re the stabilizers—the ones who set up a solid goal or foundation, then start building. Fixed signs can take the enthusiastic ideas that cardinal signs spark, and craft them into something real. They pick up the ball when the cardinal sign passes it, and run the distance to the goal. Fixed signs are the trustworthy types who like “to-do” lists and fancy titles. If a cardinal signs says, “Let’s go on vacation!” the Fixed sign will call the travel agency, book the tickets and hotel, and send everyone a list of what to pack.

Fixed signs are stable and grounded, the loyal people who are often the glue of any organization or family. They make excellent mangers and coordinators, and are good at orchestrating all the moving parts. You always know that the basics will be taken care of under a fixed sign’s watch—and they have the spreadsheets and project plans to prove it! Fixed sign people must be careful not to end up in the “responsible” role, which will either mean they don’t have any fun or they swing wildly to the other extreme on their time off. They can be overly fixated with processes and plans and lose sight of the visionary big picture. Because the nature of fixed signs it to stabilize and plant roots, they can also get stuck in a rut when they resist change.

These signs end every season—and have learned the hard lessons taught by spring, summer, fall and winter. They know that all good things come to an end, and their role is to prepare everyone for the changing of seasons. Mutable signs are the adapters of the zodiac, a little bit older and wiser. More flexible and comfortable with change than other signs, they can “chameleon” themselves to fit into a variety of situations. Mutable zodiac signs are also the editors of the zodiac—the ones who complete the package with a winning touch. A plan can be sparked by a Cardinal sign, built by a Fixed sign, then perfected with the critical eye of a Mutable sign.

While Mutable signs can get a reputation as flaky because they wear a zillion different hats—but that’s the way they like it. There are not enough hours in the day for all of their ideas, and these Mutable zodiac signs LOVE to tinker. Doing things with their hands, taking photos (and adding the perfect crop and filter, naturally)—these hobbyists and social media stars have talent with information, whether verbal or visual. They are often inventors and craftspeople. They’re never boring—but they’re never at peace either!

A sense of serenity can be achieved when a restless Mutable sign finally accepts that no single person, hobby or job will every make them 100 percent happy. They are the ultimate multi-passionate multi-hyphenates, driven by FOMO and constant curiosity.

The I*AM System: Is Your Chart Predominantly Cardinal, Fixed or Mutable?

A few years ago, we had an epiphany: What if you could simplify the full birth chart into a single archetype? Sure, we love to dive into the depths of all those symbols and squiggles and lines, but a huge part of the world will never reach #astrogeek status. As a result, they could miss out on the incredible tool that astrology provides—the way it can guide decisions, get you unstuck from a crossroads and bring confidence and clarity at key moments. So we created the I*AM System, an algorithm that calculates 13 facets of the birth chart and tells you what your dominant modality is. You can use this information to guide key decisions about your lcareer path, relationships and how to structure a lifestyle that works for YOU. Maybe you need more autonomy and flexibility, or a job with a social component. Perhaps you crave a certain amount of structure or need public recognition for your work. It’s all scripted in your stars!

Here’s how the I*AM archetypes work:

Influencers (I):
Charts that are predominantly Cardinal signs

Authorities (A):
Charts that are predominantly Fixed signs

Find out if your whole birth chart is predominantly Cardinal, Fixed or Mutable signs with our I*AM Cosmic Calculator.

Heads up: You may be surprised by the results!

For example, our Sun sign is Sagittarius, which is the Mutable quality. And we certainly have the traits: we work in communication, have a decent social media presence and we love to edit and perfect.

But in the I*AM System, our chart is composed of 6 Cardinal signs, 4 Fixed signs and 3 Mutable signs, making us the Influencer archetype. And it totally rings true! We have been “ahead of the curve” with some of our past ideas, and love to blaze new trails.

Come find out your unique mix of Cardinal, Fixed and Mutable signs and learn to apply this fascinating system to your own life! While there are 3 archetypes, some people will also be a hybrid (split evenly between two). You might even be an IM, IA or AM. Hello, superpowers! You can download our free I*AM Cosmic Success Blueprint guide and learn more.