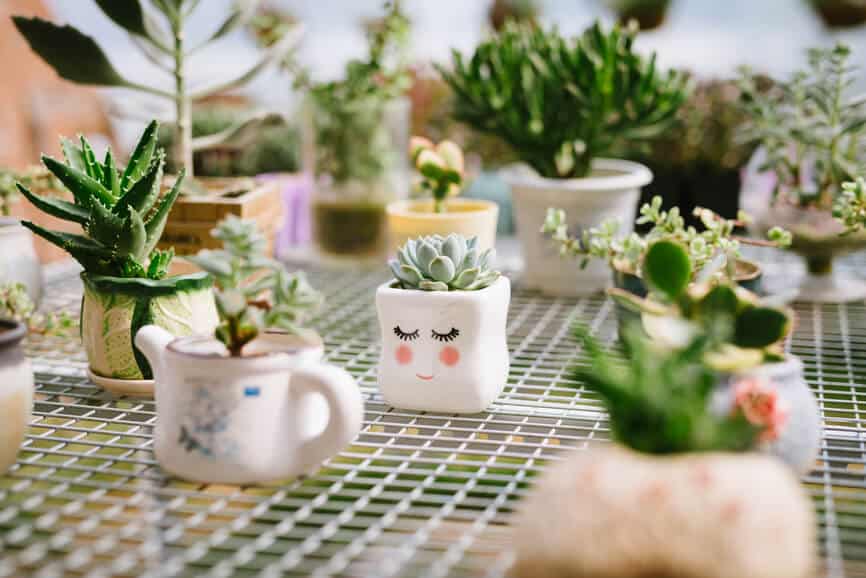 After two months of back-to-back supermoons, eclipses and rapid changes, your March monthly horoscope could help us start to make sense of it all.

This year has gotten off to an active start in the skies. From the double-header of supermoons in January, to the intense eclipses on January 31 and February 15, it’s been one change after another. Even the curveballs that were fun surprises could have left you a little ungrounded.

While March isn’t exactly devoid of action, it will present an opportunity to integrate, process and reflect. Whew! But like January, this month is once again bookended by TWO full moons—in sensible Virgo on March 1, and then balancing Libra on March 31. Full moons bring moments of clarity and action, as they bring situations to a completion or turning point. (The only way March is going out like a “lamb” is because Aries season will be in full swing, and we’ll exit on the horns of the cosmic Ram.)

A retrograde brigade arrives this month, as two planets—abundant Jupiter and meticulous Mercury—slow into their rearward motion. Jupiter is the first, making a U-turn in Scorpio from March 8 until July 10. With the cosmic truth-teller retrograde in the sign of sex, power and transformation, we may finally start seeing traction around Scorpionic topics that have topped the headlines ever since Jupiter started its 13-month visit on October 10, 2017. From the Mueller investigation to the sexual misconduct cases to the outcry of gun violence, global Jupiter’s reflective period could be a time for diving in and making actual change. In case you’ve been wondering, “This is all corrupt and terrible…but what are we gonna DO about it?” Jupiter retrograde could turn up long-awaited answers.

Mercury retrograde is the Prom Queen of all retrogrades—most gossiped about, most worshipped yet disliked, and probably the most “basic” (all planets go retrograde, just not as often as this one!). Mercury rules technology, travel, transportation and communication, so all of these areas can get wonky during its three-week backspin.

This time, Mercury backtracks through fiery Aries from March 22 to April 15. Ease up on the Snapchat filters and selfies for a minute, as we’ll all be prone to sending out the wrong message, especially when representing ourselves. Choose your battles—Mercury in Aries can make us a little TOO self-focused. But if you haven’t been asserting yourself, make an effort to be more honest and direct.

The March For Our Lives, organized by an inspiring wave of outspoken, heroic teens, will take place on March 24 in Washington D.C.—right at the start of Mercury retrograde. As parents, teens and concerned citizens take to the streets to demand safety and an end to gun violence, we should see an excellent demonstration of how to proactively use Mercury retrograde in Aries—when silenced voices refuse to be muffled, and start speaking out in protest. Here’s hoping that the righteous anger gets through to lawmakers during this Mercury cycle, and doesn’t devolve into even more fighting that distracts from the message.

The other big news is that Mars, the planet of action and drive, will start a two-month stint in can-do Capricorn, where it’s “exalted,” on March 17. In exalted position, Mars gets to behave at its personal best: heroic, ambitious and productive. During this biannual visit, Mars will join structured Saturn and transformational Pluto, which are also in this sign.

Capricorn rules governments, businesses, systems and policies—and with these three luminaries combining their superpowers, leaders will be held accountable by their followers. It’s also a time to find your OWN inner leader, rather than blaming “politicians” for our woes. With courageous Mars here, don’t be surprised if you heed the call and step into a powerful role in some part of your life.