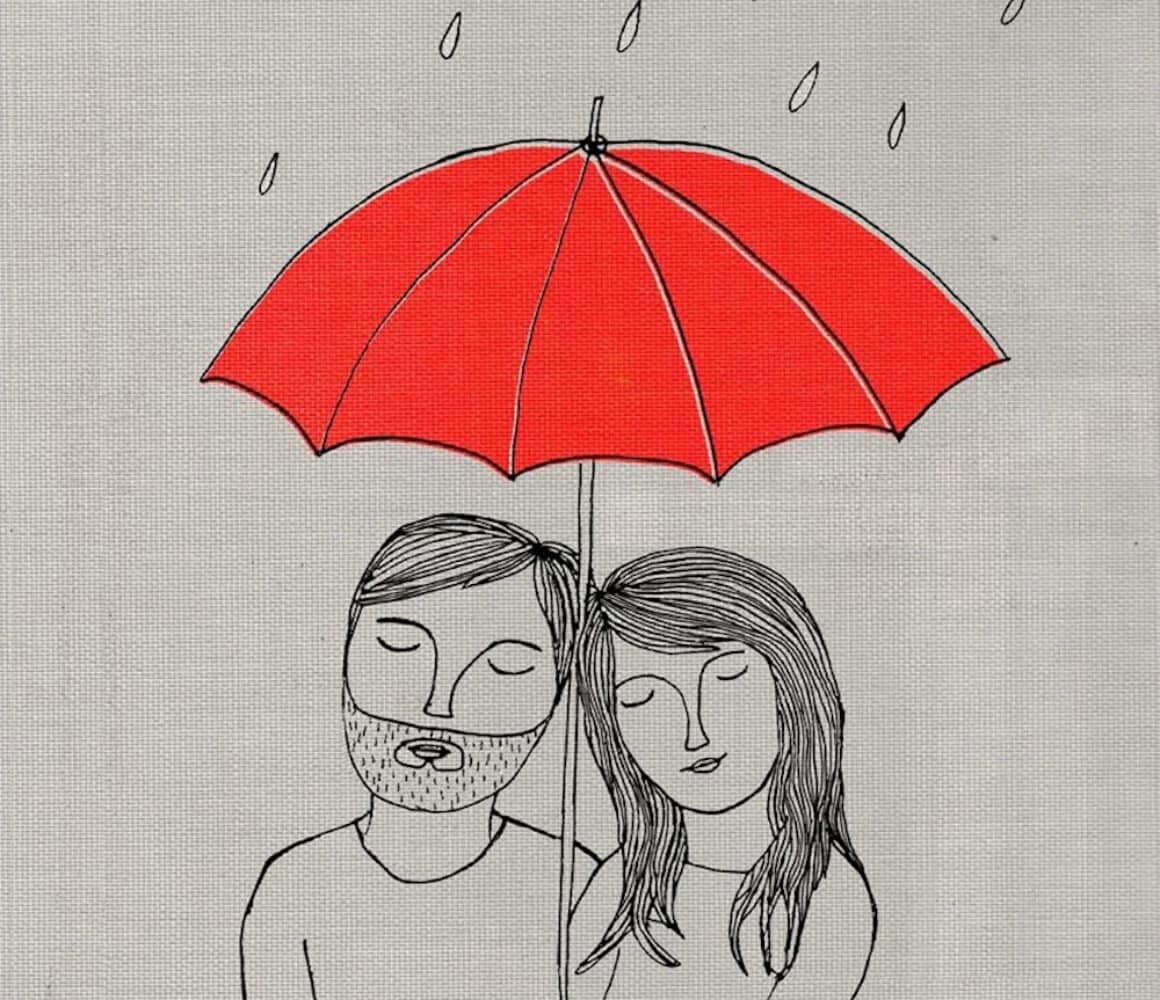 Lost your mojo? Lusty Mars, the planet of sex, could be to blame.

Mars is responsible for revving up our erogenous appetites and giving us that all important “yang” energy and drive. Since April 17, however, the red planet has slowed down in retrograde (backward) motion, putting the brakes on any action in the boudoir (le sigh).

Until June 29, feisty Mars will remain in its biennial retrograde. The passion planet will backstroke through volcanic Sagittarius until May 27, and then retreat into libidinous Scorpio’s cave for the duration of the month, arousing jealousy, obsession and possibly even bringing back a difficult ex. Since we’re at the midway point of this challenging starmap, it’s a fine opportunity to take inventory over how the past month has played out, so we can course correct and take action.

Our usual carnal desires may have led us down a complicated path instead of the er, treasure trail to pleasure, but let’s be real: a temporary vow of celibacy isn’t really a favorable option. So, how to cope?

To help reawaken the sex god/goddess within, we partnered with ELLE.com and came up with six star-fueled tips to slip in your astrological arsenal so you can navigate the duration of Mars retrograde free from #obsession, and into ecstasy once more. Read the full story to learn more!

Cover art by 1000 drawings via Tumblr