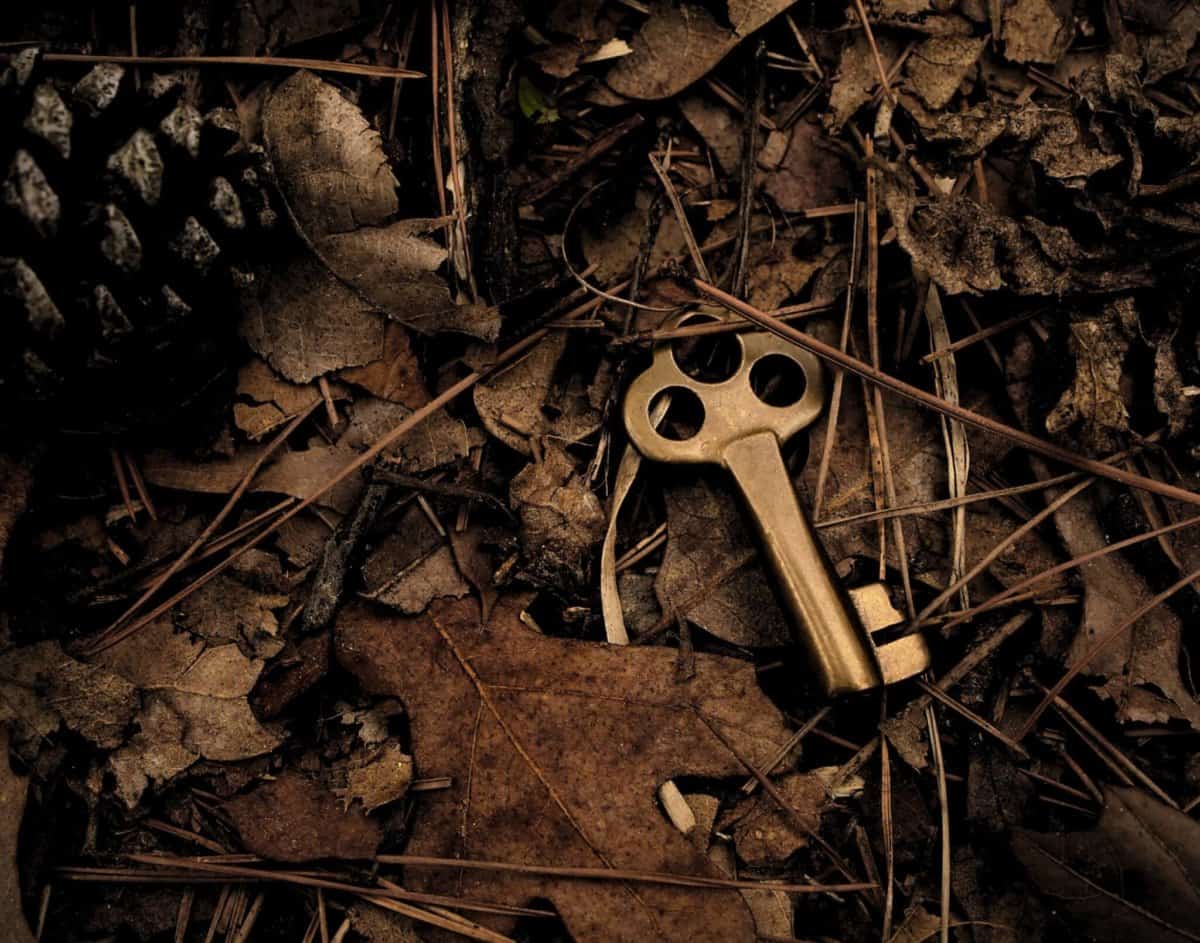 November is the astrological version of a “battleground state,” with the planetary power to turn the tides. From Mercury and Mars ending retrogrades to the last Jupiter-Pluto conjunction and a grand finale lunar eclipse, the stars will be making history. Will we all end up on the right side of it?

And…we’ve arrived at the month the world has been anticipating and dreading. Astrologers, too. From the political to the planetary, November could be 2020’s most charged month yet. The middle and the end of November are particularly volatile, as we encounter the final Jupiter-Pluto conjunction, combative Mars waking up from its retrograde and the grand finale, a Gemini lunar eclipse.

This is the peak intensity that 2020 has been building toward. And our job as stargazers is to help our readers find the necessary calm to navigate this global high anxiety. So here’s a map to the must-know moments during this month of great uncertainty for your November 2020 horoscope.

On November 3, Election Day, Mercury will end its retrograde that began on October 13. (You can read/watch our Election horoscopes here.) But it will take a couple weeks for this cosmic mischief (and likely, the millions of absentee ballots) to be sorted. We’ll be keeping one eye fixed on the Sagittarius-ruled state of Pennsylvania.

As the planet of communication, technology and (yes) the Post Office, Mercury could treat us to mail-in voter mayhem with a side of #retroshade as corrects course. Mercury’s shadow period will last until November 19, so prepare for disinformation, confusion and contested votes. (The last time Mercury was retrograde during a U.S. election was the contested Bush-Gore race of 2000.)

Tension and anger will be unleashed midmonth.

The middle of the month brings tension to a boil. On November 12, the third of 2020’s three rare Jupiter-Pluto conjunctions could incite an epic power struggle as truth-teller Jupiter exposes the cryptic vault of secretive Pluto’s realm. These planetary powerhouses are both in Capricorn, the zodiac sign that rules governments, hierarchies, the economy and corporations—all areas marked by turbulence.

Back in March, we wrote an in-depth post about this planetary aspect and how Jupiter-Pluto conjunctions have marked some of the world’s worst pandemics, from the 1918 Flu to the 1980s HIV/AIDS epidemic to the Russian Plague of 1771.

The last two exact Jupiter-Pluto meetups were on April 4 and June 30, 2020. Both are times when the virus spiked. And as we head into November, major European cities have locked down and the U.S. reported the highest number of cases in a single day ever.

All year long, we’ve been predicting a third wave at the final November 12 conjunction, and it appears we’re there. This time, aggressive Mars will be rousing from a two-month retrograde the very next day. It could unleash major anger and public violence (please be safe, we feel it’s our duty to report this). Mars has been reversing through its home sign of Aries from September 9 to November 13, and as it powers back up, frustration and fury will be unleashed.

For possible parallels, we can look back to the Russian Plague, which mirrors the COVID-19 outbreak astrologically because it was the last time Jupiter and Pluto were both in Capricorn. In 1771, Moscow faced three major waves of the bubonic plague, in January, June and September.

The first outbreak was met with denial, disinformation and a slow response from governments, backed by a skeptical doctor (who died of the plague during its second wave that summer). As the city emptied and quarantines were enforced far too late, the plague reached its peak in September. It was accompanied by a violent citizen uprising known as the Plague Riot.

The only “silver lining” (for lack of a better term) is that the Russian Plague began receding after this final Jupiter-Pluto meetup. We’ll pray for the same, with a cautiously optimistic eye on the December 21 Great Conjunction of Jupiter and Saturn in innovative Aquarius. Could a viable vaccine arise from this winter solstice alliance, which only happens every 20 years? The stars indicate yes.

But before we get there, November 30 serves up a Gemini lunar (full moon) eclipse. Lunar eclipses can sweep away what no longer serves us, with little to no warning. Or, they bring shocking intel into the open. But the days surrounding them can be chaotic and confusing. In dualistic Gemini, this eclipse could serve up some “fake news” disinformation too. Brace yourself for a Cyber Monday plot twist or bombshell.

Our 2021 Horoscope guide is available for pre-order—the PDF (digital) version will be released on or before November 11 and paperbacks will ship end of November in time for holiday gifting. Choose your favorite format or get both for a special price!

In addition to spot-on yearly forecasts and monthly hotspot dates, you’ll find in-depth cosmic information to help you navigate the next few years, which will have crucial planetary events not experienced for 150 to 250 years. An ounce of planetary preparation is worth a kilo of cosmic cure!

Photo by Michael Dziedzic on Unsplash