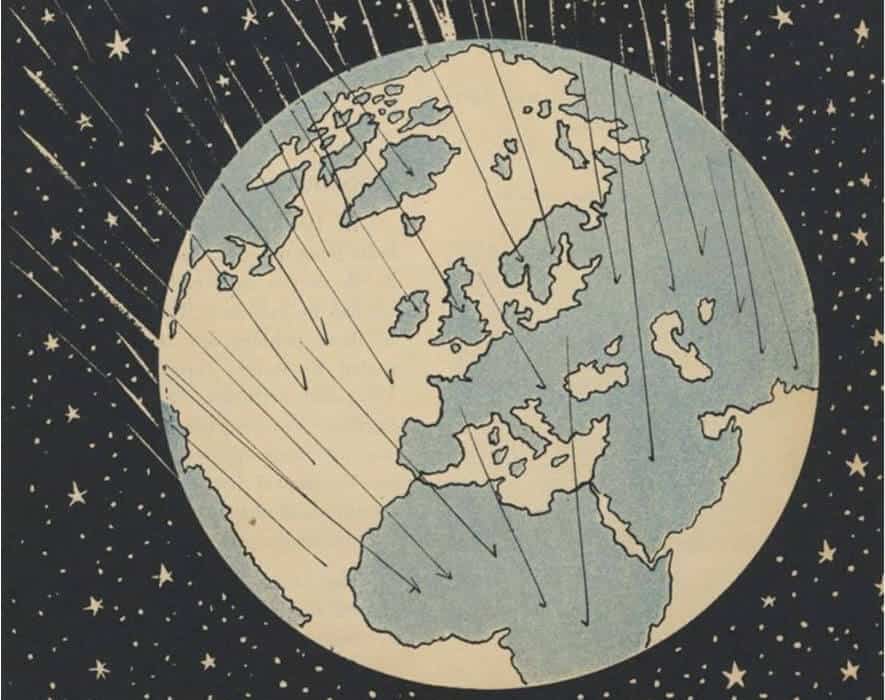 Here in the U.S. the cold-blooded police murders of Alton Sterling and Philandro Castile, followed by the sniper killings of officers in Dallas, has exposed how ugly and alive racism is in our country. The chasm between U.S. citizens and the people who are supposedly here to “protect and serve” has grown wider than ever. Meanwhile, a wildly polarizing U.S. election year turns nasty and overseas, the world is rocked with everything from Brexit to tragic bombings. From xenophobic politicians to stomach-turning police brutality, a glance at the headlines is enough to take the wind out of anyone’s sails.

Our friends at The New Potato asked us to give an astrological take on how each sign can proactively cope and take action, even when it feels like the world is falling apart around us. And not to make light of this serious situation, but every zodiac sign DOES have a different response to troubled times. If you’re wondering, like the rest of us, “What can I do about it?” read the “horoscopes for hope” here.

Meantime, here are some great links & thought-provoking articles that friends of ours have shared:

“I, Racist” by John Metta

The Thin Blue Line Between Us by Eric L. Adams
(a black law enforcement officer’s perspective)

White Fragility: Why It’s So Hard to Talk to White People About Racism by Robin DiAngelo

It’s Not About You: 5 Things That May Label You Racist by Danielle Young

Dear White Parents of My Black Child’s Friend: I Need Your Help by Maralee Bradeley

This video by The Daily Show’s Trevor Noah, which you may have seen, nails it in our opinion:

Image by Nemfrog via Tumblr