Say buh-bye to beauty pageants, and wave hello to all the wise and powerful women who rule the world.

Venus, the astrological arbiter of style takes a well-timed tour through sapient Sagittarius from October 18 to November 11. The sexist trope that’s been hitting the headlines lately has spawned a silver lining: Women are fighting back, demanding to be seen, heard and treated as whole humans—and refusing to regress to the “great” era in history when the best we could do was stand behind a man in a bandage dress and let him take credit for all our brilliant ideas. And hey, if we want to wear the damn bandage dress, we sure AF will! But that doesn’t make us deserving of non-consenting grabs or the objectifying male gaze.

Venus is the diplomat, but in Sagittarius, she permits us to release some of that pent up rage. With sexual assault survivors coming forward to bravely share their stories, the road has been cleared for courageous candor. Sagittarius also governs higher education and cross-cultural relationships. Immigrants and people of color are equally under fire in the current climate, and now Venus is giving us a pass to protest in the most creative of ways, ie: the wall of taco trucks lining Trump’s Vegas hotel the night of the third U.S. Presidential debate, or Amber Rose’s recent Los Angeles Slutwalk.

As Marianne Williamson recently quipped, “Making a woman feel guilty for yelling “Fire!” when the house is burning down is an age old trick of the ego when it is terrified of a woman’s strength.” Word.  So let us serve up a few #fire fashion statements to honor Venus in Sagittarius for all it’s geeky, freaky magic. Sign your own permission slip to live out loud and curate a shame-free style that is 100 percent pure you.

Sagittarius rules the hips and thighs—the place that houses the first chakra, the root of our power. Despite the fashion world’s gamine ideal, a rebellion has been sparked against the narrow standards that don’t actually work with very many adult women’s DNA. Not coincidentally, a host of women born with Sagittarius as their Sun sign have been champions of the body positive movement: Tyra Banks, Oscar winner Mo’Nique, singer Nicki Minaj and the hilariously food-obsessed Chrissy Teigen. As Sagittarians ourselves, we published a magazine in college devoted to this very cause and edited a rebellious multicultural anthology of essays called Body Outlaws. And just weeks ago, Hillary Clinton uttered two strategic fighting words: Alicia Machado. With Venus in Sagittarius, we applaud the former Miss Universe’s 60-pound weight gain, which really just brought her to a healthy number on the scale. Trendsetting websites like Refinery29 have incorporated a full spectrum of models in their photographs, turning the whole thin-is-in game on its ear. Yes! 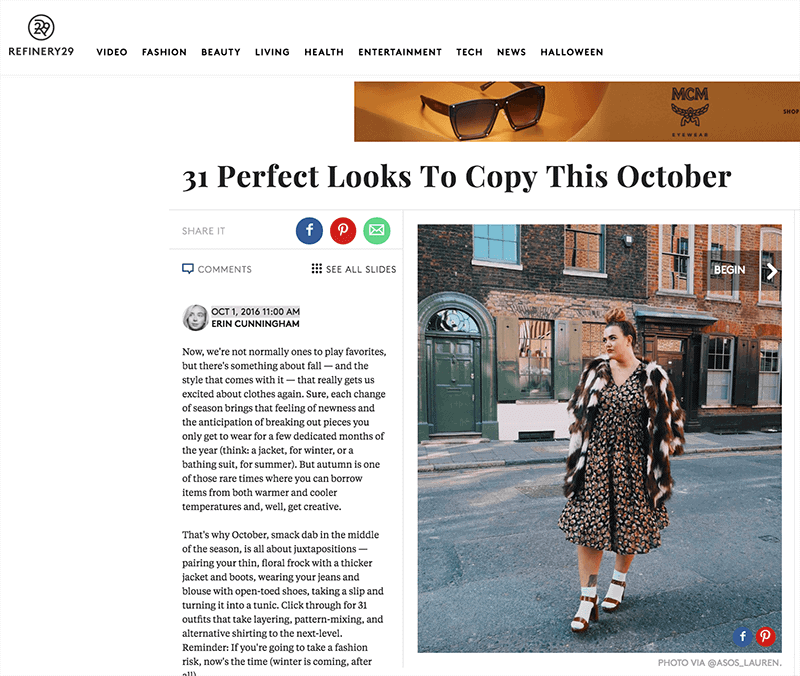 Let us clarify our stance: There’s nothing wrong with having slim hips. Or curvy ones. The next few weeks are all about celebrating your body, no matter the size of your thighs. Note: We hold a huge amount of tension in our hips and it’s amazing what a basic “hip opening” yoga pose like pigeon can release. With Venus in Sagittarius, you might simply begin bringing attention to your hips by moving them in gentle circles while focusing on the feelings that arise as you reconnect to your energetic power center. Don’t be surprised if strong emotions come up as a result, too. With the trauma of living in a misogynistic culture, many women have divorced themselves from this overly sexualized—and shamed—region of our bodies. But doing so also disconnects us from the rootedness of our own being. Take back the hips and take back your power! Sway, circle and dance like no creepers are watching!

PUT YOUR BRAINS (AND BOOKS) ON DISPLAY

We know from talking to you, our beloved readers, that you are some smart f***ing cookies. You think. You read. You ponder. You reflect. Astrology has always been a tool for the introspective and the generous; those who are interested in self-development and learning more about the people in their worlds. And while you’re at it, why not show off all that knowledge you’re housing? Style a bookcase and make it a talking point—or lending library—for friends who cross your threshold. There’s a fine art to this and one of our favorite décor sites, Design Sponge breaks it down here.

And speaking of putting your smarts on display… racism on a recent Delta flight spawned the hashtag #WhatADoctorLooksLike. When two black female doctors (on separate flights) were asked not to attend to sick passengers because the flight attendants didn’t believe that they were actual MDs, a revolution broke out. Since then, black women doctors have been posting their photos on social media to wake up the world. Keep ’em coming…we’re looking forward to a new one soon: #WhatAPresidentLooksLike 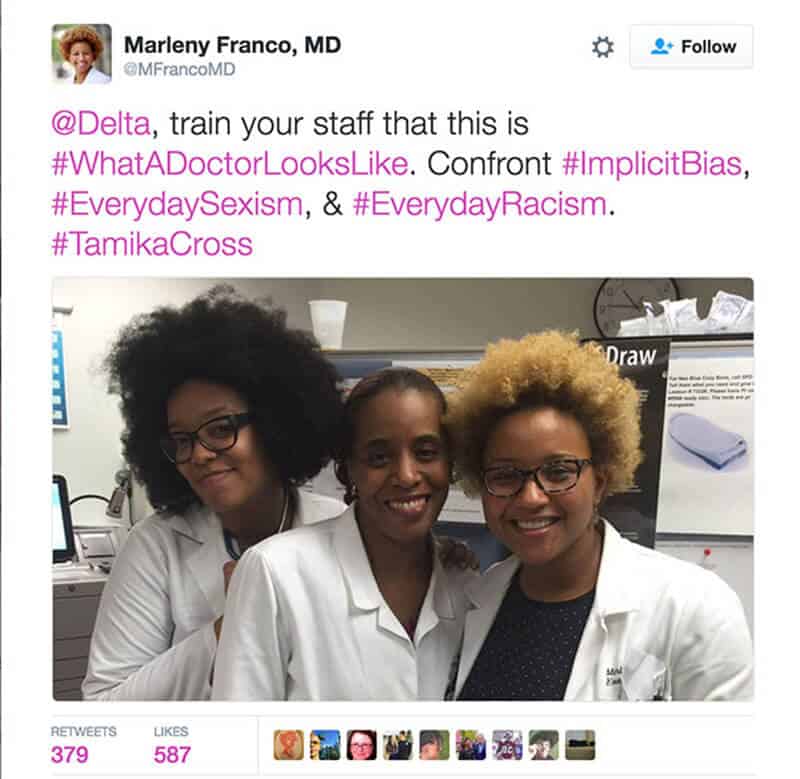 Venus may be a Glamazon, but her tour through Sagittarius brings a welcome respite from the sexed-up vixen vibes she brought while in Scorpio from September 23 to October 18. Give the corsets and sheer tops a breather (okay, maybe don’t wear them as every day staples) and kick back like you were finishing a term paper and mingling on the quad. Here are a few people who are already doing Venus in Sagittarius right: 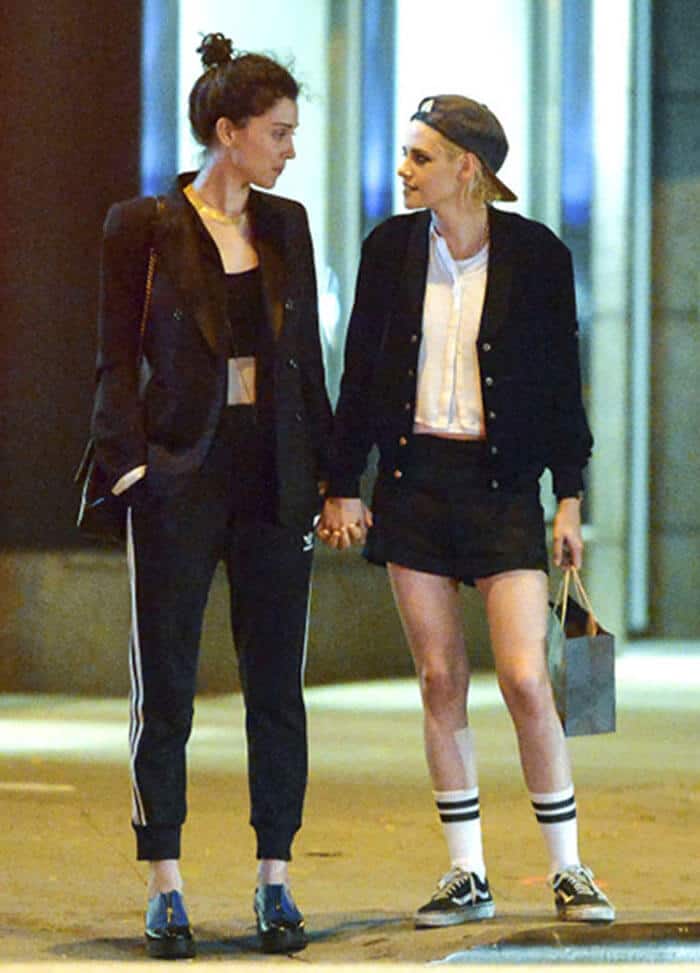 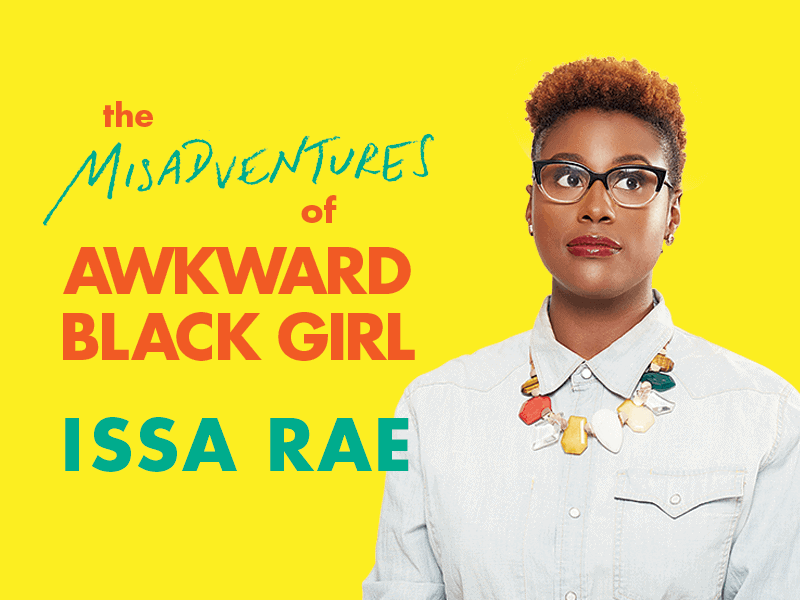 Pin
Keep it awkward! Capricorn Issa Rae slays in the savvy-smarts category and will continue to in her new HBO series Insecure. 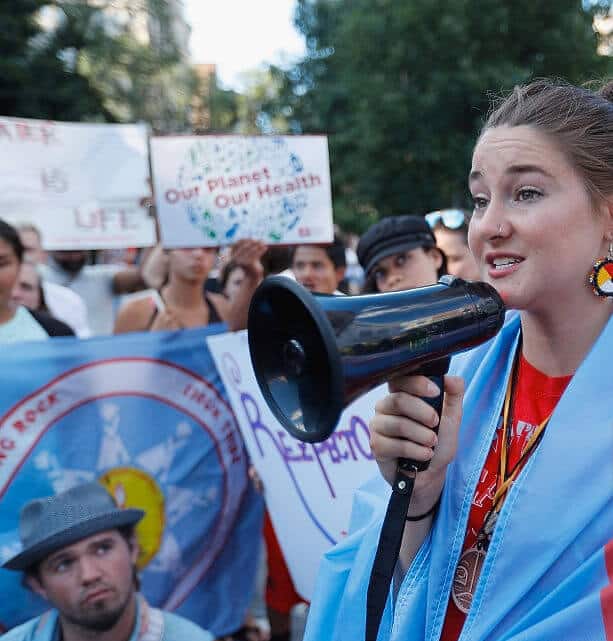 Pin
Protesting the Dakota Pipeline, Scorpio Shailene Woodley exemplifies what peaceful Venus in outspoken Sagittarius can do for the world.

All of which begs the question: What will YOU do to help run the world?