Venus Retrograde: What the Love Planet’s Backspin Means for Your Sign 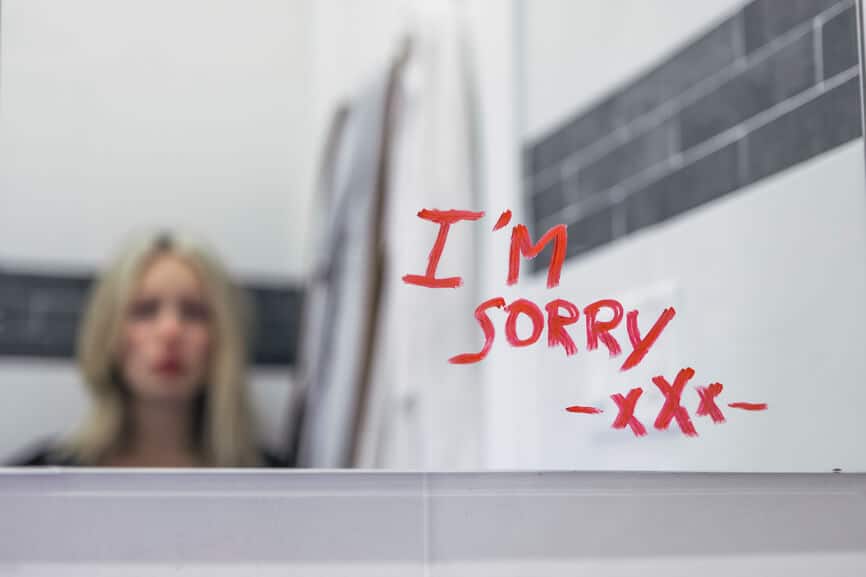 Trouble in paradise? From March 4-April 15, 2017, Venus retrograde could interrupt the flow of our most important ties or snap us out of a starry-eyed reverie. Since retrogrades rule the past, ex-lovers (and old issues) can resurface during this six-week cycle.

Every 18 months, Venus—the planet that rules love, harmony and compassion, reverses into retrograde motion. On a positive note, Venus retrograde could bring a refreshing pause to the dramatic scripts of our love stories, helping us step back and regain perspective. Are we truly writing ourselves into suitable romantic roles? And if not, what can we do to recast or change a less-than-stimulating plot line?

Whenever a planet goes retrograde, the directive is to turn inward first: examining our motives, excavating hidden desires, even exhuming a few past demons we haven’t fully dealt with. The prefix “re” is where the magic’s at: revive, reunite, repair, restore, etc.

This year, Venus will spend the first month of its retrograde cycle (March 4-April 3) in autonomous, “me-first” Aries. Selfish or impulsive acts could cause breakdowns in love—or maybe breakthroughs if we’ve made a few too many sacrifices. Then from April 3-15, Venus will back into dreamy-eyed Pisces. For some, this could reawaken some much-needed fantasy, while others could dip into delusion or uncover hidden information. Someone may SEEM like soulmate material—but don’t rush to that conclusion just yet.

Find out how your astrology sign matches with all the other Sun signs and what it will take to make a relationship work…with anyone! Match yourself now!

WHAT VENUS RETROGRADE MEANS FOR ALL 12 STAR SIGNS:

ARIES
Time for a break? You need space to reconnect with YOUR needs while Venus backs through Aries until April 3. After that, a shining knight or damsel could sweep you to la-la land as Venus visits your fantasy house. But is this person really a crazy-maker in disguise? Slow down to avoid finding out the hard way.

TAURUS
Wherever you go, there you are. Until April 3, clean up your own romantic backyard instead of projecting blame on a mate or looking for the Holy Grail of lovers. (Hint: that’s an illusion). Watch for rifts in your social circle when Venus backs into your friendship house April 3-15.

GEMINI
Collaboration chaos? A team could lose steam as Venus backspins through your group sector until April 3. Experimenting with an open relationship or online dating could also go awry, so tread (and swipe) lightly. Office politics can consume you after April 3 when Venus backs into your career house.

CANCER
Daddy issues? Every Crab has a touch of ’em, but with Venus retrograde in your paternal zone, resolve childhood dynamics before they taint your current relationship. An office romance is ill-advised now. After April 3, you crave freedom. Honor your independent spirit but don’t trample someone’s needs in your quest for “space.”

LEO
The world is usually your romantic oyster, but you may feel totally out of sync with new people until April 3. Committed Leos could feel claustrophobic now. After April 3, a sexy ex-lover could resurface, tempting you into a taboo tryst. Feeling frumpy? Reconnect with your sensuality (think: massage, dancing, a lingerie drawer revamp).

VIRGO
Trouble in paradise? Venus backs through your two committed relationship zones, making you second-guess a partner or rethink an arrangement. Couples’ therapy could be helpful. You could delay or break off an engagement. A long-lost love could resurface for a second chance. Maybe the timing is right?

LIBRA
You could struggle to feel in sync with others, as your celestial ruler reverses through your interpersonal house until April 3. Stand up to bullies but don’t argue just to get a rise out of someone. Resolve old conflicts and seek closure with an ex. From April 3-15, watch for a self-critical or controlling streak.

SCORPIO
Venus retrograde in your health house could incite stress-fueled body image issues. Find healthy outlets (affirmations, gentle yoga). Monitor your tendency to micromanage and nitpick your mate. From April 3-15, Venus backs into your love house, which could bring back an ex or dial up the drama. Watch your temper.

SAGITTARIUS
Drama alert! Venus in your hotheaded (and hot-blooded) sector until April 3 makes you a loose cannon ready to fire. An ex-flame could contact you; proceed with caution to avoid messes. From April 3-15, Venus backs into your home sector, disrupting harmony with relatives, roommates or your living situation.

CAPRICORN
Home is where the HEAT is until April 3, as a cranky Venus camps in your domestic house until April 3. Issues with a female—or mama drama—could flare. Double up the self-care and affirming mantras. From April 3-15, tension with a sibling, neighbor or friend could disrupt your groove.

AQUARIUS
Devil’s advocate is a dangerous game while Venus reverses through your communication house until April 3. Choose your battles—and your words—to avoid burning bridges. Money and job tension rise when Venus backs into your work house from April 3-15. Avoid borrowing and loaning with friends or lovers.

PISCES
Arguments about money could erupt while Venus backs through your financial house until April 3. Tension could flare with coworkers or a client. From April 3-15, Venus is retrograde in Pisces, which could leave you feeling misunderstood, confused and in need of personal space. Fly solo and carve out more “me time.”

Find out how 2017’s planetary transits will affect your sign in life, love, money, career, health & more! Our 2017 Planetary Planner has the complete 2017 astrology forecast for your Sun sign. Order yours now!