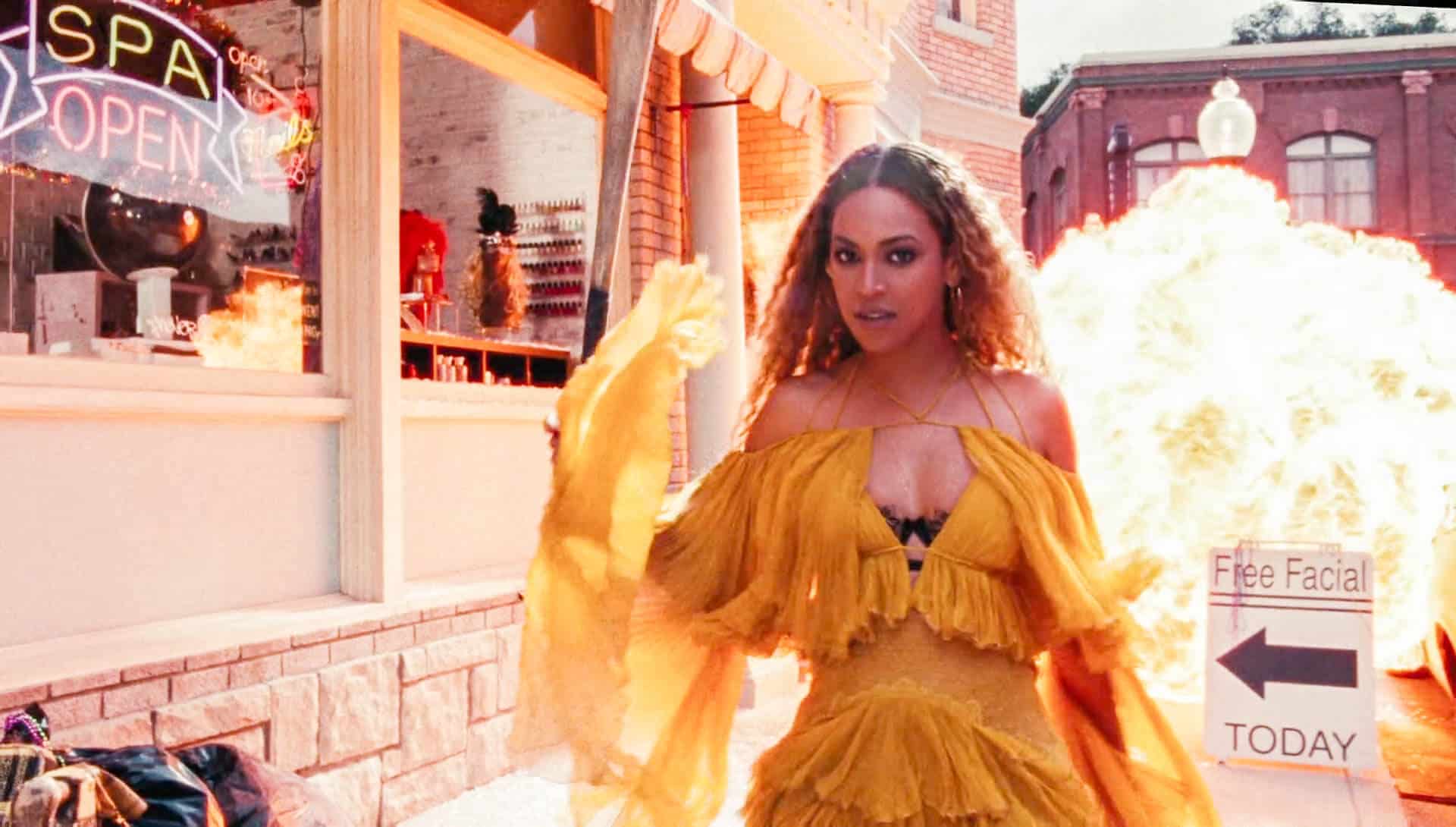 #Fire! On Sunday, October 16, the Aries supermoon (full moon) turns up the heat of our raw emotion.

Forget about laying down swords.  Aries is the warrior sign—and Donald Trump laid down the gauntlet for self-respecting women (and men) everywhere. But how to turn that swell of anger into activism? This full moon lands right alongside revolutionary Uranus, the planet of social change. While the 2008 election swept in with the rallying cry of “Yes we can,” 2016’s message is “No, you can’t…get away with racist, sexist, violent domination tactics anymore.” 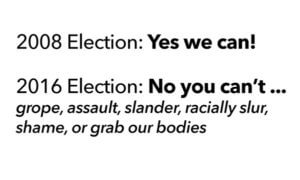 Astrologically, there is a direct resonance between this full moon and the November 8 (Election Day) transit of Mars into Aquarius for six weeks. Mars is the ruling planet of Aries while Aquarius is the sign associated with Uranus.

Along with being its fiery, badass self, this year’s Aries full moon is ALSO a powerful supermoon—meaning it’s at its closest possible point to earth, causing it to appear up to 30 percent brighter. The full moon/supermoon in Aries is also known as a Hunter’s Moon or Travel Moon, since it is the first full lunation to follow September’s Harvest Moon.

In this podcast, Tali talks about how to work effectively with the groundswell of feelings to support the rise of the divine feminine on the planet. Each of the twelve signs gets a direct  “how to get #woke” forecast too. Warning: This is not a neutral podcast. If you are a Trump supporter you might not like what you hear. But as Michelle Obama so eloquently opined,”Strong men, men who are truly role models, don’t need to put down women to make themselves feel powerful.”

Tune in for more upcoming podcasts—follow us on SoundCloud as @astrotwins or subscribe to AstroTwins Radio on iTunes.