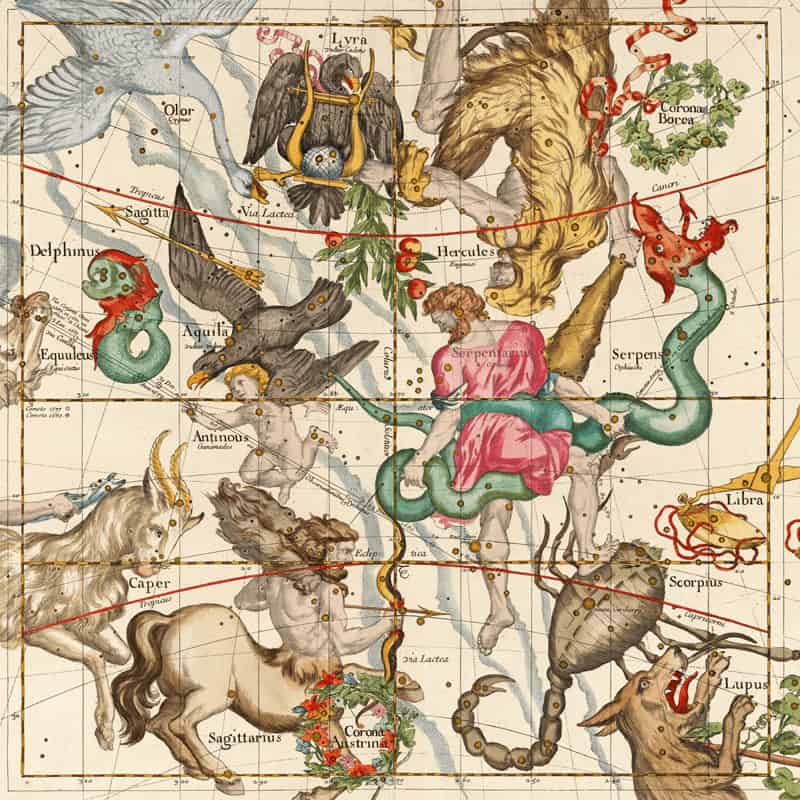 Constellation constipation? The world got its collective knickers in a knot several years ago when NASA published a post claiming that the star signs changed due to the Earth’s wobbling axis and shifting constellations. More recently The Wall Street Journal brought the new zodiac sign subject back to into the headlines. That crept into summer 2020 with sensational headlines about “a new star sign” all over the internet.

While the world’s skeptics and horoscope-haters rejoice, astrologers everywhere know it’s all a cosmic crock—there is not a new zodiac sign.

Here are some fast facts you can use to debunk this astrology drama—and reclaim your rightful title as a Leo, Scorpio or whatever your star sign may be!

Pro tip: Most astrologers don’t even consider the Constellation Zodiac, which the NASA star signs would fall under, to be accurate or legitimate astrology. So when you hear someone say that the zodiac signs have changed, they are referring to a whole different system…one that would be accurate if it were based on physics and astronomy.

Astronomers pull this 13th/ new zodiac sign change every couple years—and through the grapevine, it gets billed as the “discovery” of a new star system. Or, as in the NASA SpacePlace post that started this latest pandemonium, they refer back to the ancient Babylonians, whose system we no longer use (but are inspired by).

According to astronomy, there are actually 88 constellations that cover the southern and northern hemispheres of our sky. Thirteen of these constellations—the ones that inspired the names of our 12 zodiac signs AND Ophiuchus—cross into the ecliptic, or the Sun’s apparent path. This is why astronomers and NASA figured they were onto something with this “new horoscope” hoopla.

We are all made of stars, so we can channel the mythology of any of the constellations and planets we want. Ophiuchus is Greek for “serpent bearer” which has a kinda sexy ring to it. One time, Refinery29 asked us to give some beauty tips based on the spirit of Ophiuchus.

More reading about the myth of the new zodiac sign and Ophiucus: