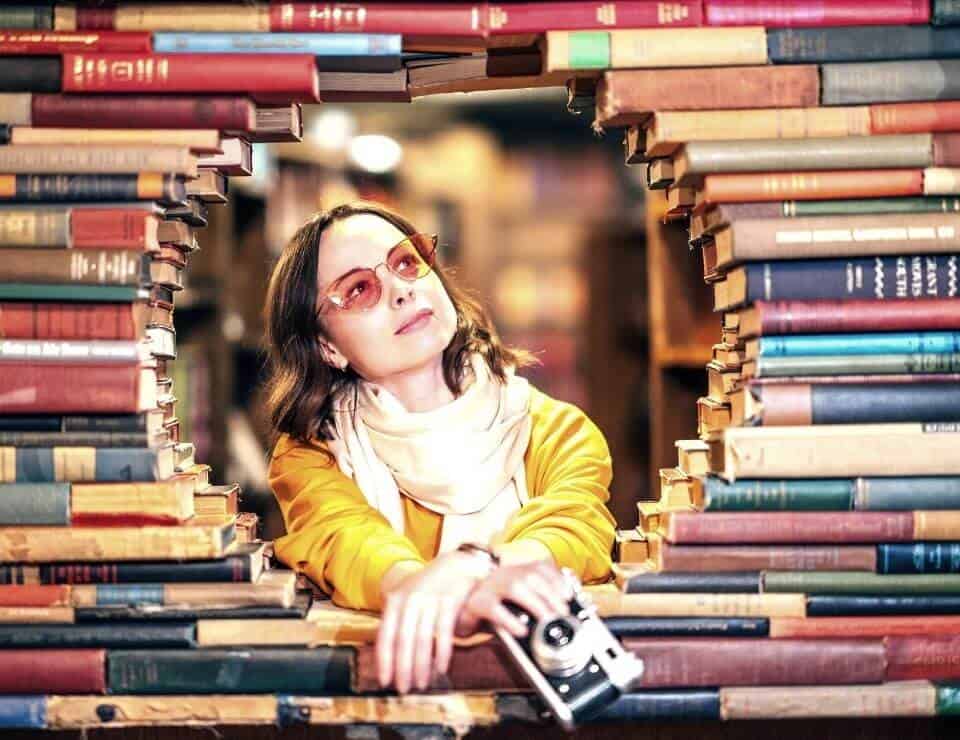 Every planet orbits the Sun at a different speed, going slower the farther they are from the Sun.

There are two categories of planets in astrology. And as these planets orbit the Sun, they affect your life and influence generations.

What are the planets in astrology and what are their meanings?

The inner planets in astrology

The “inner planets”— the Sun, moon, Mercury, Mars and Venus—move quickly through the zodiac. As a result, they affect your day-to-day life, moods and habits. And you’ll notice the Sun is included among the planets in astrology.

The outer planets in astrology

The “outer planets” — Jupiter, Saturn, Neptune, Uranus, and Pluto — move slowly, changing signs every one to fifteen years. As a result, they shape the bigger trends in your life. In fact, Neptune, Uranus and Pluto orbit the sun so slowly that they’re said to shape entire generations.

The planets in astrology are assigned to zodiac signs

Each planet is associated with a zodiac sign, and that sign will exhibit traits of the planet. For example, turbo-charged Aries is ruled by warrior planet Mars. Cheerful Sagittarius is ruled by optimistic Jupiter. If you want to learn more about your sign, look no further than its ruling planet! (P.S. We still look at Pluto as a REAL planet, even though astronomers on-and-off diminish its status to “dwarf planet.” Its impact is undeniable in astrology.)

Each one is said to affect a different part of your personality.

Every zodiac sign is said to be “ruled,” or governed by a planet. What exactly does this mean?

The planet and the zodiac sign have traits in common, so they are linked based on this association. Each planet is named after a mythological god. For deeper understanding, you can read the legends of these deities throughout history—Egyptian, Sumerian, Babylonian, Greek, Roman, Mayan, Aztec, et al.—since our ancestors always found “god” in the sky.

Since Uranus, Neptune and Pluto were all just discovered much later (Uranus in 1781, Neptune in 1846 and Pluto in 1930)., Scorpio, Aquarius and Pisces used to have different rulers, which some astrologers still reference.

These “minor” or secondary rulers are:

Scorpio: Mars (for the sign’s trademark intensity and drive)
Aquarius: Saturn (this sign is always building toward the future)
Pisces: Jupiter (for the visionary and prophetic powers of Pisces)

Two pairs of signs still share a common planetary ruler. Why? Well, mainly because there are 10 heavenly bodies and 12 zodiac signs, so it’s a “supply and demand” issue!

The temperaments of these signs can also be similar:

Taurus & Libra: Venus (both love material and sensual pleasures)
Gemini & Virgo: Mercury (both can be heady, intellectual and information-loving)