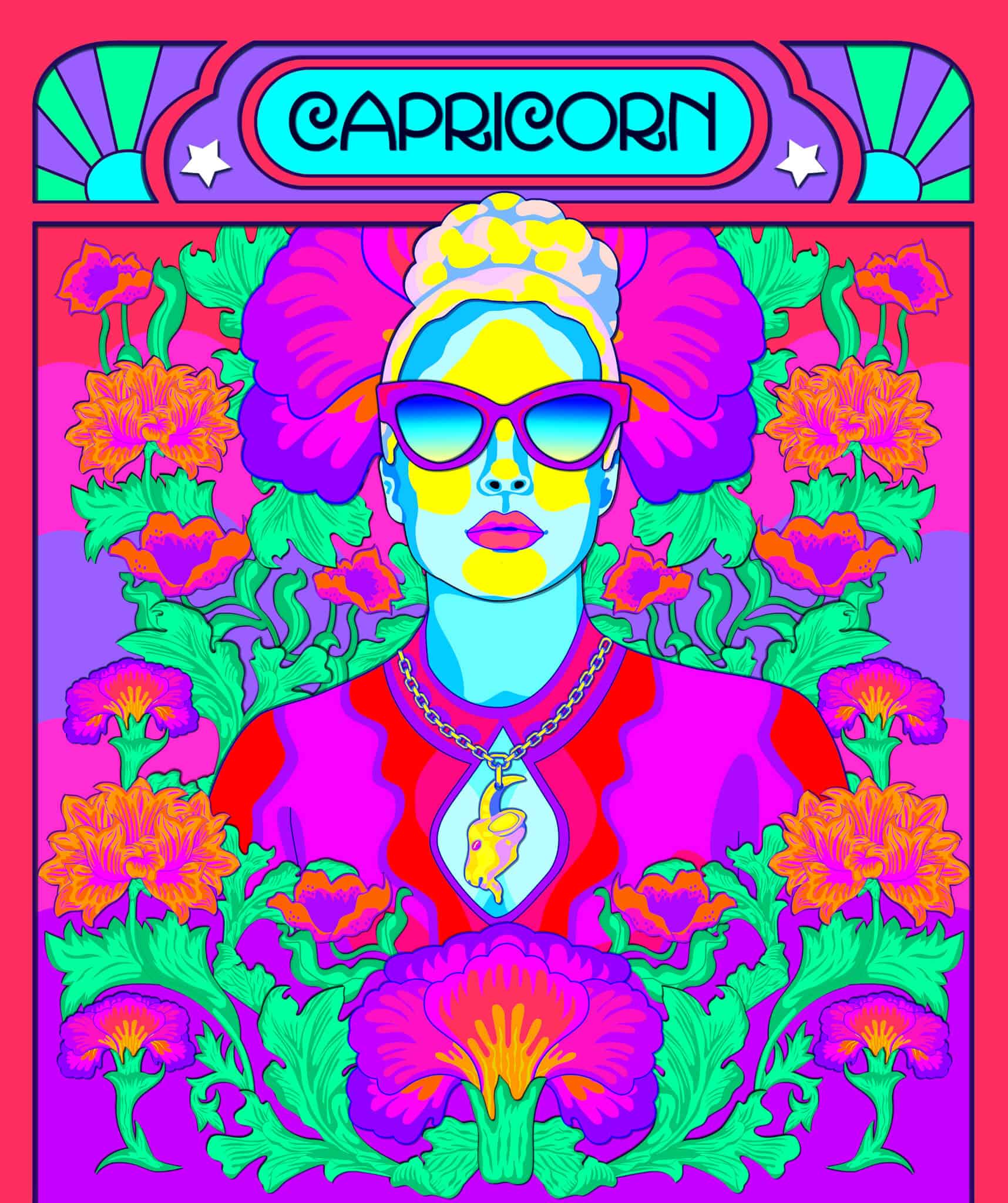 Winter arrives! December 21, 2020, marks Earth’s return toward the light, and the solstice coincides with the Sun’s transition to can’t-stop-won’t-stop Capricorn. This four-week phase puts the focus on family while placing your ambitions front and center. Set those far-reaching goals and resolutions!

Every 30 days or so, the Sun visits a new zodiac sign. During this “season” you will feel this prevailing astrological energy—no matter what your Sun sign. Capricorn season 2020-2021 spans the holidays, beginning Monday, December 21, and ending Tuesday, January 19. In 2020, this zodiac cycle launches with extra oomph! Monday is also the date of the ultra-rare Great Conjunction between no-limits Jupiter and structure-hound Saturn (the planetary ruler of Capricorn) at 0º29’ Aquarius. This planetary pairing only comes around every 20 years. It will lend the spirit of innovation, progress and wishful thinking to Capricorn’s can-do momentum.

Cardinal signs begin every season, so they’re known as times to take initiative and pioneer. During Capricorn season, you’ll work hard—and you’ll want the best. Visualize classic Capricorn chanteuse Eartha Kitt singing “Whatever Lola wants—Lola gets!” Watch out for an Alpha attitude though. No one likes being strong-armed. Chill with any domineering vibes and motivate the troops with an inspiring mission statement. That way your power plays won’t turn into power struggles.

As you’re planning, building and thinking about the New Year, tap into this sign’s introspective powers. It was Capricorn-born twins Robin and Maurice Gibb of the Bee Gees who sang the classic, “How Deep is Your Love?” Remember, even though things maybe be moving slowly now, none of your dreams or goals are too grandiose.

Here are seven ways you can channel the ambitious spirit of Capricorn season 2020-2021 as you get a head start on those resolutions:

Capricorn is ruled by steady and structured Saturn, which governs linear time. Saturn just wrapped up a three-year tour of its home sign of Capricorn on December 17, 2020. Fun fact: In Greek mythology, Saturn is called Chronos; it literally means “time.” During Capricorn season 2020-2021, you’ll thrive by doing things in—yup—chrono-logical order.

Take inspiration from Capricorn Stan Lee. His modest comic book business grew slowly over many years into the Marvel “universe”—and changed popular culture along the way.

During Capricorn season 2020-2021, it’s important to get things done. But don’t get so serious that you zap all the joy out of your mission. This cycle can make us all work, no play, so notice when you’re starting to get tunnel vision. In those moments, stop and go do something active. Log in to a streaming fitness class or bundle up for a walk in the crisp air (something this earth sign loves). Consider putting together a playlist of music by Capricorn artists like Patti Smith, Lil’ John, Mary J. Blige, John Legend, David Bowie, Mac Miller—and so many more—to keep you energized while you get down to biz. Don’t forget that your hard work deserves to be rewarded. Otherwise, what’s the point? Set up milestones along your mission and give yourself a truly epic prize as you crush each goal.

If that feels good, try a whole series of poses Andrea selected just for Capricorn season. It’s an excellent series for every sign to move through during this time of year.

Capricorn is the sign of mastery, so mentors and experts fall under the Sea Goat’s domain. This is a favorable time to seek the counsel of wise and experienced people. Just be careful not to elevate them to superhuman status. Whether it’s your boss, your doctor or your yoga teacher, nobody is all-knowing—not even famous Capricorn prognosticator Nostradamus. For the next four weeks of Capricorn season 2020-2021, be careful about falling under the spell of authority figures or getting too starry-eyed over status. Just because someone occupies a leadership role doesn’t mean you should hand them all your power. Sure, people deserve respect for paying their dues and honing their craft. But remember, we are all only human.

Capricorn season 2020-2021 can help us sort out the valuable guidance we’ve learned from the father figures in our lives, and what we want to do differently. (Fascinating fact: Both of Bey’s parents Tina and Matthew Knowles were born with Sun in Capricorn, making them the ultimate mom-and-popager to shepherd her from child star to top entertainer.)

It’s also a time to get in touch with the “Divine Masculine” energy that exists within all of us, regardless of gender. Men in particular might check out “The Hidden Spirituality of Men: Ten Metaphors to Awaken the Sacred Masculine”, by Capricorn theologian and author Matthew Fox.

Capricorn is the sign of the patriarchy. It rules governments, big businesses, old-school masculinity and hierarchies. This is especially palpable as neo-conservative forces continue to polarize populations, a return to a law-and-order world governed by xenophobia and fear-mongering. Capricorns Joseph Stalin, Mao Zedong, Richard Nixon, and Kim Jong Un all model the imbalanced use of this star sign’s power.

The need to question age-old rules and structures is more resonant than ever, because hierarchical Saturn (the ruler of Capricorn)  has now moved on to “power to the people” Aquarius from December 17, 2020 to March 7, 2023. Saturn briefly lunged into Aquarius from March 21 to July 1, 2020, a tide-turning moment in history. True to the Aquarian cries for social justice, this period spurred global marches for Black Lives Matter, as well as the subsequent Black Trans Lives Matter marches and calls to “defund the police.”

There were also populist uprisings from the militant Proud Boys while sci-fi conspiracies spreading through social media revealed the boundaries of Aquarian groupthink. Systemic reforms may be expedited and challenged in equal measure while the Sun blazes in cautious, conservative Capricorn for four weeks.

Capricorn is an earth sign, and a conservationist by nature. During Capricorn season 2020-2021, look for ways to reduce your carbon footprint. Walk on local errands, use less water, turn off the lights when you leave a room. If you feel safe doing so, shop local (BYO bags!) instead of having everything delivered (those trucks and planes emit fossil fuels). For a year-end tax write-off, donate to an environmental cause or an organization combatting the disastrous effects of climate change. Check out CharityNavigator.org for a list of ideas, organized by issue.

Maybe that’s even more reason to keep following in the solar-powered wake of Swedish Capricorn Greta Thunberg, who was 2019’s Time Magazine‘s Person of the Year. Born January 3, 2003, she became the valiant leader of the Youth Climate Change movement last year. In addition to rebuking world leaders for ignoring the alarming evidence of the crisis, the young Capricorn mobilized the largest climate strike to date with more than 4 million people participating on 7 continents and in 163 countries. Said the teen of her unwavering activism, “Sometimes we just simply have to find a way. The moment we decide to fulfill something, we can do anything.”